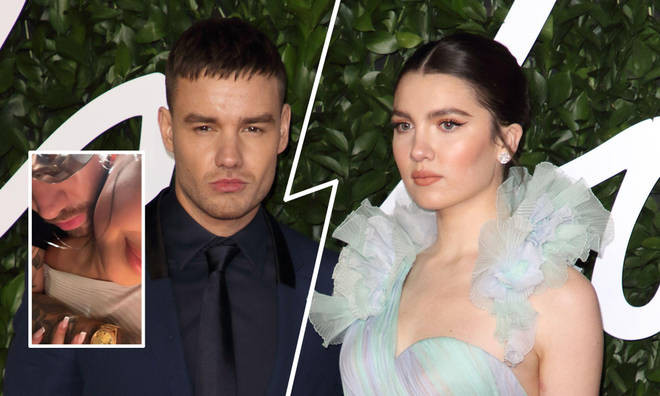 Maya Henry has reacted to photos of her fiance and former One Direction star, Liam Payne being ‘wrapped around another woman’.

Liam, whose love life seems to be going in several directions, was seen getting cozy with another woman who has now been identified as Aliana Mawla. The photos emerged on Instagram on Monday May 23, via a fan account. 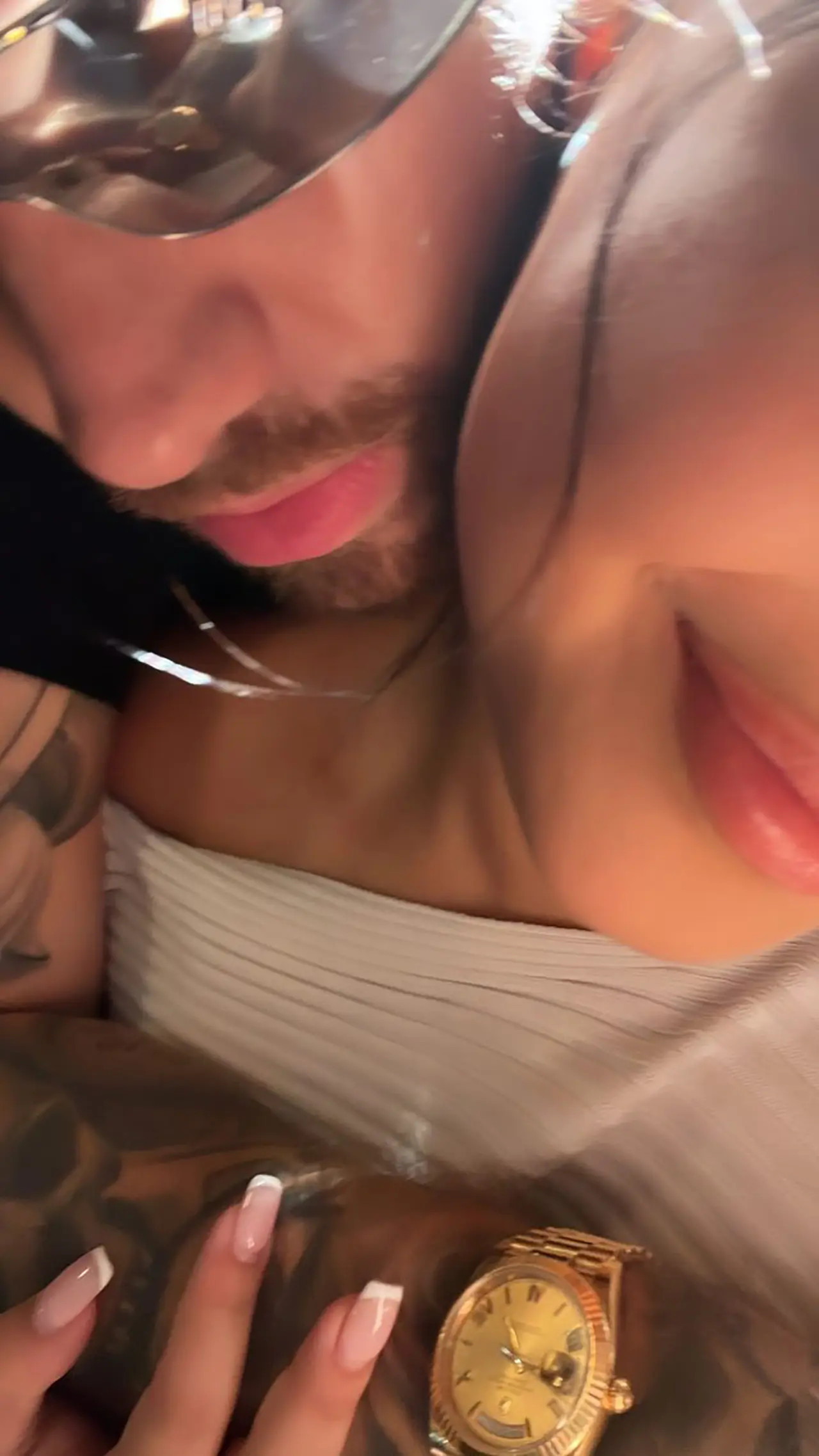 It includes a close-up selfie of Payne embracing Mawla from behind and a black-and-white picture of their hands interlocked; both of which were originally posted to Mawla’s Instagram Story Sunday night.

While Payne’s rep insisted that the singer and his fiancée, Maya Henry, “have split up,” the model seems to have been caught off guard by the steamy snaps. 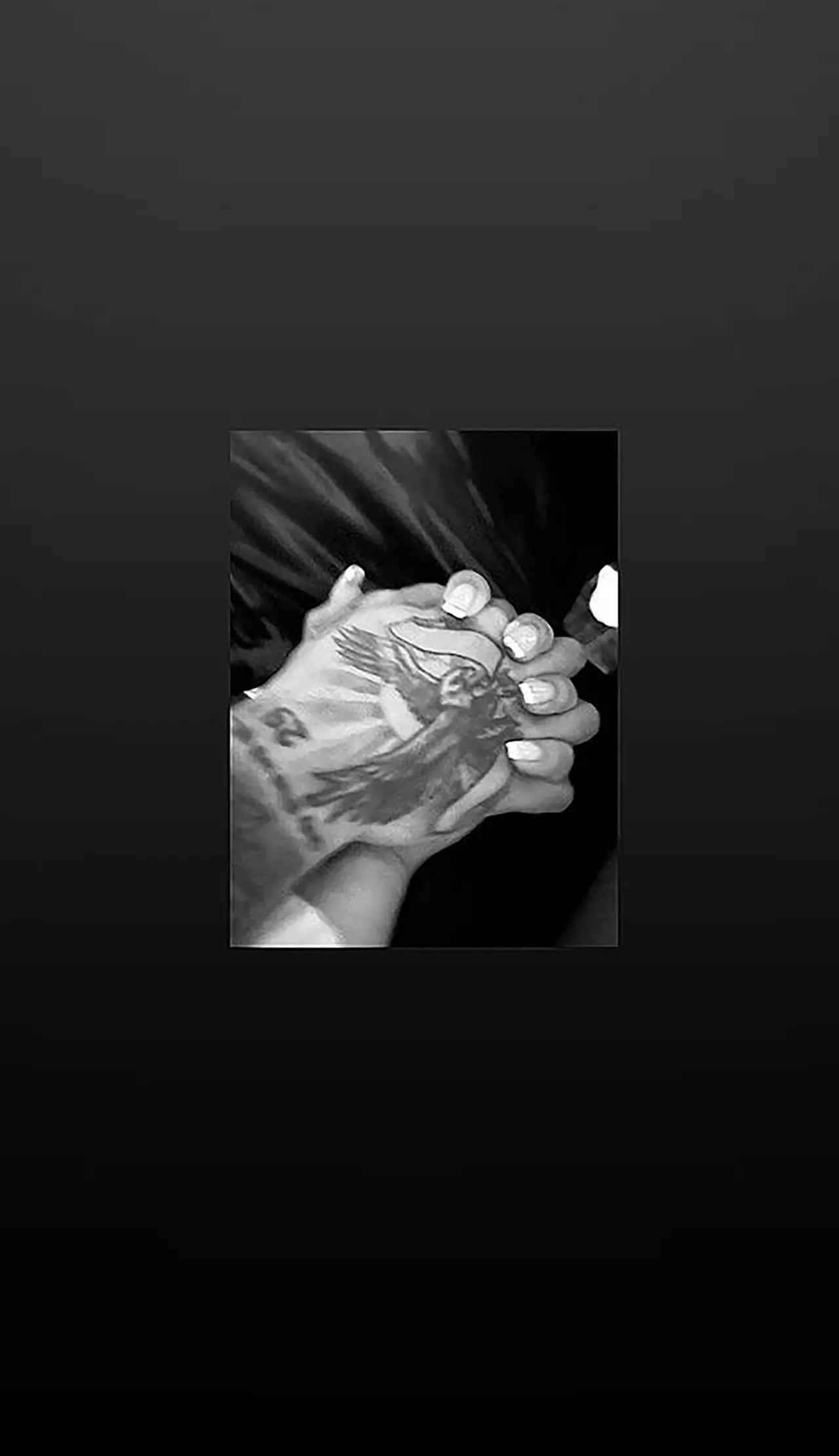 “I love all of the fans so much but please stop sending me these pictures of my fiancé wrapped around another woman.

“This is not me and it’s hard enough knowing this has happened without seeing it. Enough now.”

The Daily Mail reported also reported on Monday that Payne, 28, and Maya, 22, parted ways in April after first calling off their engagement in June 2021, only to get back together the following month.

A source told the publication;

“Liam and Maya are no longer together and split up for good over a month ago.

“Maya’s comments referring to Liam as her fiancé are untrue and very misleading.”