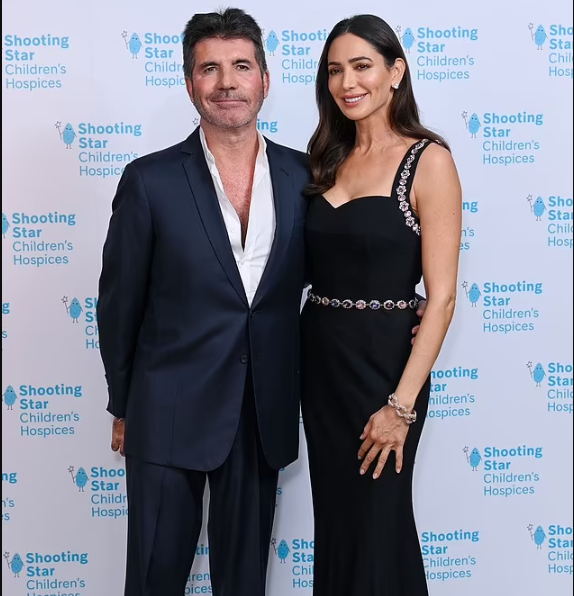 Simon Cowell is reportedly set to tie the knot with his fiancee Lauren Silverman next month.

According to The Sun, the Britain’s Got Talent judge, 62, has set the date for June and their son Eric, eight, will be ‘front and centre’.

A source told the publication: ‘Simon cannot wait to have Lauren as his wife and didn’t see the point in delaying it. He has taken charge of the planning and the date has been set for June.

‘The ceremony is going to take place in London, with their son Eric front and centre, naturally.

‘It’s been a long time coming and now Simon wants to get Lauren up the aisle as quickly as he can.’

Simon Cowell proposed to his socialite girlfriend Lauren, 44, on Christmas Eve in Barbados.

He said he decided to propose to his long-time girlfriend in January after feeling like they were already engaged while living together during lockdown. He also described the Covid-19 pandemic as a ‘make or break’ moment for relationships and said lockdown helped him and Lauren to grow closer and realise how much they get on.

Simon, who has never been married, admitted that he can’t see himself dating ever again as he leaves his bachelor lifestyle behind to tie the knot with Lauren.

He told The Sun: ‘I also just couldn’t see myself ever dating anyone again. The idea of going out on a first date now is too weird.’

The Britain’s Got Talent judge revealed another reason he decided to propose was because he felt it was the right thing to do for their son Eric.

‘For Eric, as he gets older, he will be asked more and more about his parents, and I thought it was the right thing to do for him,’ he added.