The PR team of BBNaija Season 6 star, Maria Chike have revealed that she wasn’t dumped by Upfront, the brand that was said to have signed her. 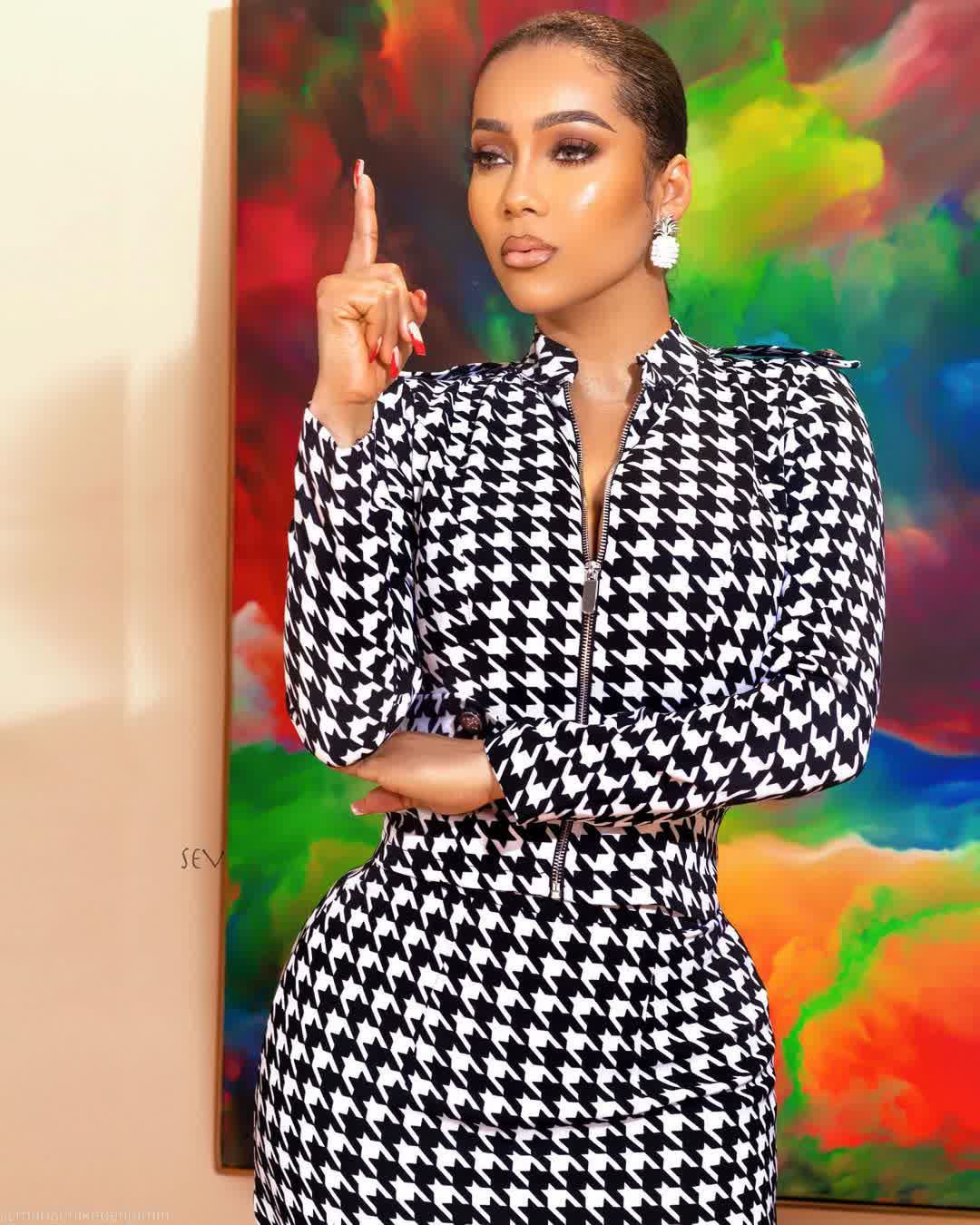 According to them, the BBNaija star was never dumped by Upfront, since she never signed a contract with the brand in the first place.

Recall that Maria had recently removed her contact email address at Upfront’s website from her social media pages, and this has led fans to believe that the management brand dumped the reality star. 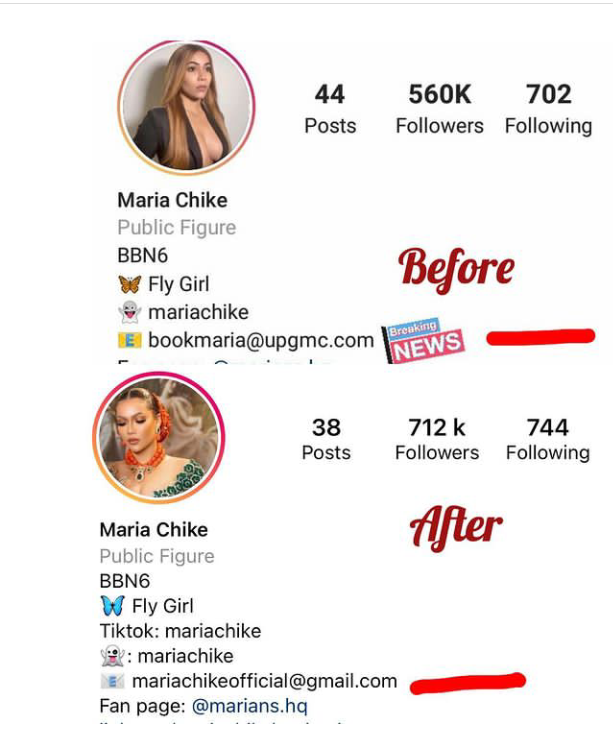 However, some new revelations put out by Maria’s team on the matter, have now cleared the air.

The statement, which was released by a member of her PR team reads; 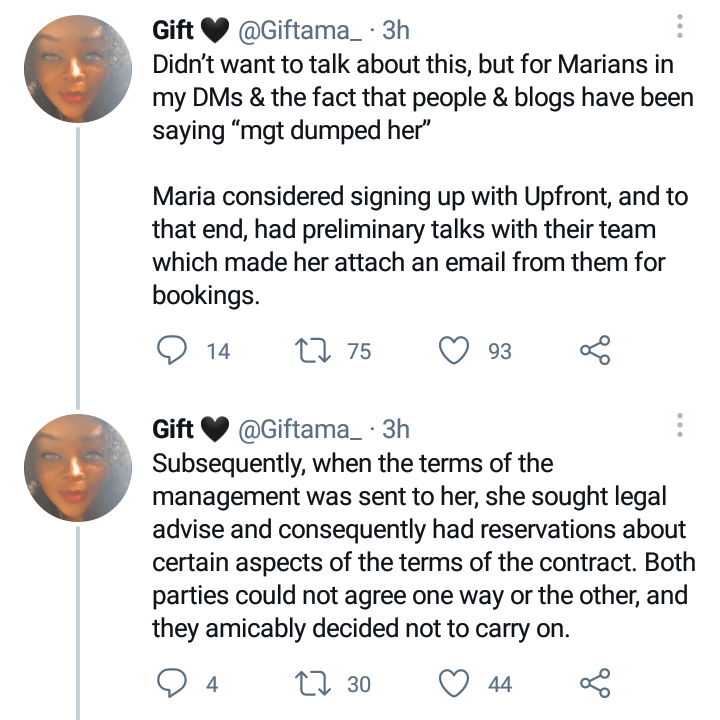 Hey Ladies! Here is Your Chance to be Miss Nigeria 2021 | Register Now

NYSC discharges 1091 corps members as 12 get extensions in Osun