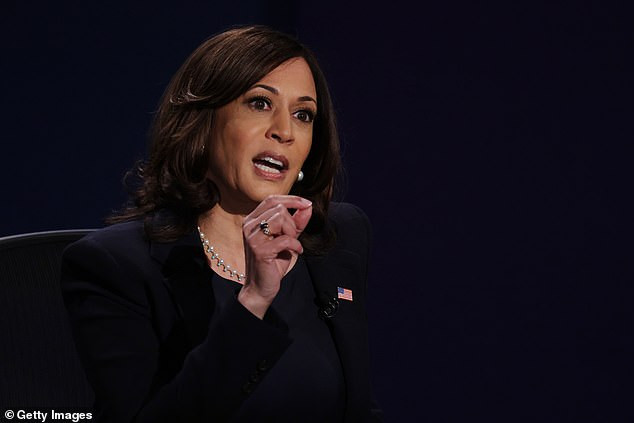 US-listed shares of major cannabis producers have climbed up in value, after US Democratic vice president nominee, Kamala Harris said marijuana would be decriminalized at a federal level in the US if Joe Biden is voted in as president.

Marijuana use is illegal in many states in America but Harris  whohas admitted in the past she smoked cannabis while in high school revealed during Thursday morning’s debate with Vice President Mike Pence, that Democratic presidential nominee Joe Biden would legalize marijuana and also expunge the criminal records of people convicted of marijuana-related offenses in the past.

Her comments led to an increase in share value of marijuana producing companies on Thursday and Friday.

Cannabis stock tracker MJ ETF rose 5.5 per cent to mark its best session since early June, while Tilray Inc jumped 19.2 per cent on the Nasdaq.

US-listed shares of Canopy Growth Corp, Aphria Inc and Aurora Cannabis Inc closed between 10 per cent and 13 per cent higher. 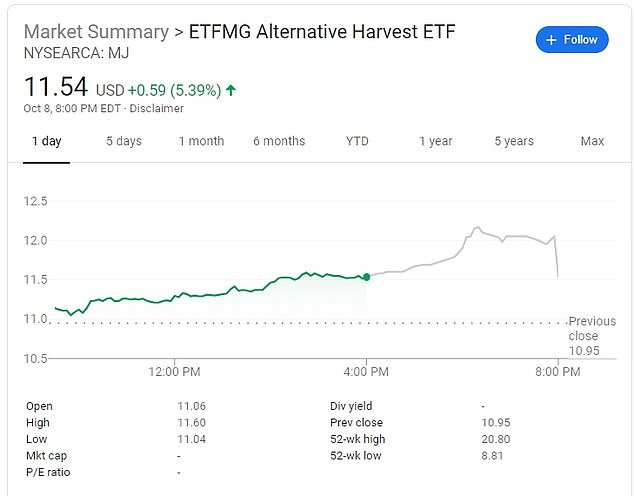 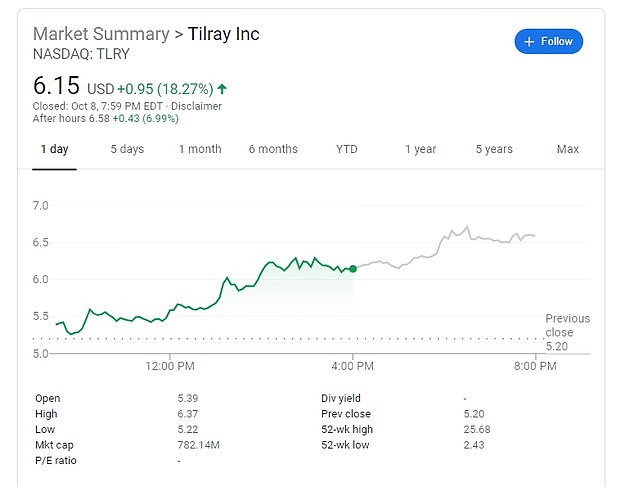 ‘We will, on the issue of criminal justice reform, get rid of private prisons and cash bail,’ Harris said.

She added: ‘We will decriminalize marijuana and we will expunge the records of those who have been convicted of marijuana [related-offenses].’

Even though many states have legalized marijuana use, banks and other traditional financial institutions have so far largely refused to work with theindustry as cannabis is still a classified substance by the US federal government.

Harris has supported cannabis decriminalization even before Biden picked her as his running mate.

She is the lead sponsor of the Marijuana Opportunity, Reinvestment and Expungement (MORE) Act of 2019, which sought to end federal prohibition of marijuana.