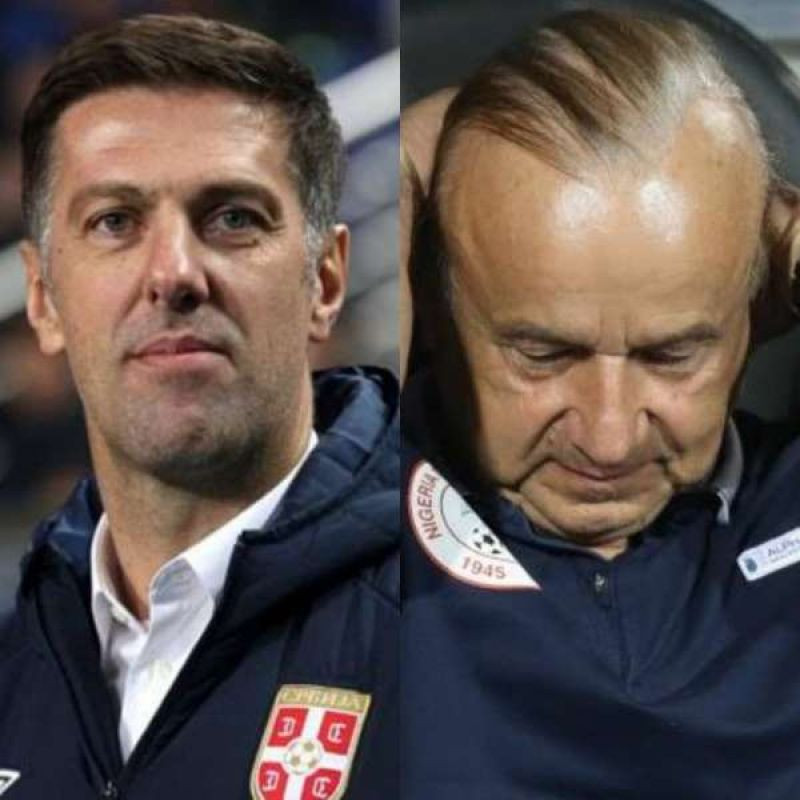 According to Complete Sports, Rohr’s exit should be finalised this week and the 47-year-old, who managed Serbia at the 2018 World Cup, could be the man to replace him.

Top NFF officials are set to meet his representatives this week to finalize the details of his contract.

Krstajic is a free agent after leaving his post as head coach of Serbian club TSC last month.

The former International, who played as a defender, was capped 59 times by his country and scored two goals.

He also played for German clubs Werder Bremen and Schalke 04.