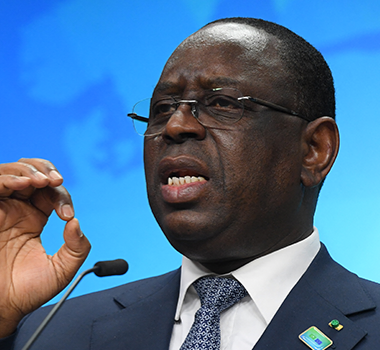 Senegal’s President Macky Sall has fired his health minister after 11 newborn babies were killed in a hospital fire blamed on an electrical short circuit.

The tragedy late Wednesday, May 25, in the western city of Tivaouane was the latest in a series of hospital deaths that have exposed the weaknesses of the nation’s healthcare system.

He wrote in Twitter: “I have just learned with pain and dismay about the deaths of 11 newborn babies in the fire at the neonatal department of the public hospital.

“To their mothers and their families, I express my deepest sympathy.”

The disaster sparked calls for the resignation of Health Minister Abdoudaye Diouf Sarr.

The presidency said on Thursday evening, May 26, that the health Minister would be replaced by Marie Khemesse Ngom Ndiaye, formerly the director-general of the public health authority.