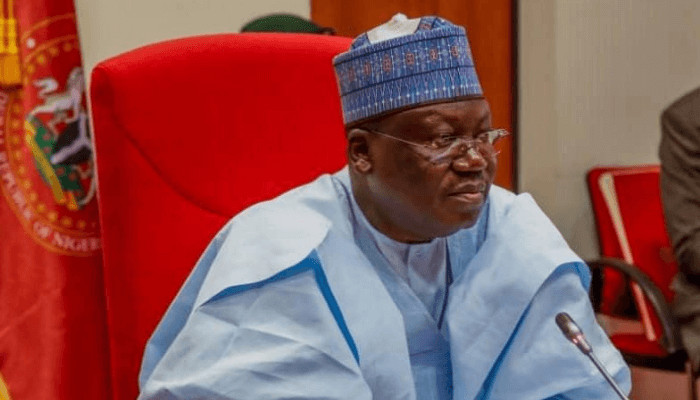 Rhoda Gumus has been confirmed as a national commissioner (south-south) of the Independent National Electoral Commission (INEC).

The nominee from Bayelsa state, had earlier been accused of being a member of the All Progressives Congress (APC).

Human Rights Writers Association of Nigeria (HURIWA) in a petition dated January 26 and addressed to Senate President Ahmad Lawan, stated that they found documents proving that Gumus is a card-carrying member of the ruling party. The documents were said to be attached to the petition written by the civil society organisation (CSO).

However Kabir Gaya, chairman of the INEC committee who presented a report during plenary on Wednesday February 2, said no petition against Gumus was received.

“The nominees were asked questions and they answered soundly. Mr President, we only received one petition in regard to Major-General Alkali.

“But through the media, after we had submitted our report, we were hearing news about a different person (Gumus) again. The committee received a petition from Taraba elders against Alkali over incontinence.”

The chairman of the INEC committee further noted that the elders wanted the north-east position to go to Taraba state, but this was dismissed by the committee members because the president has the prerogative to pick a nominee from any state in the north-east.