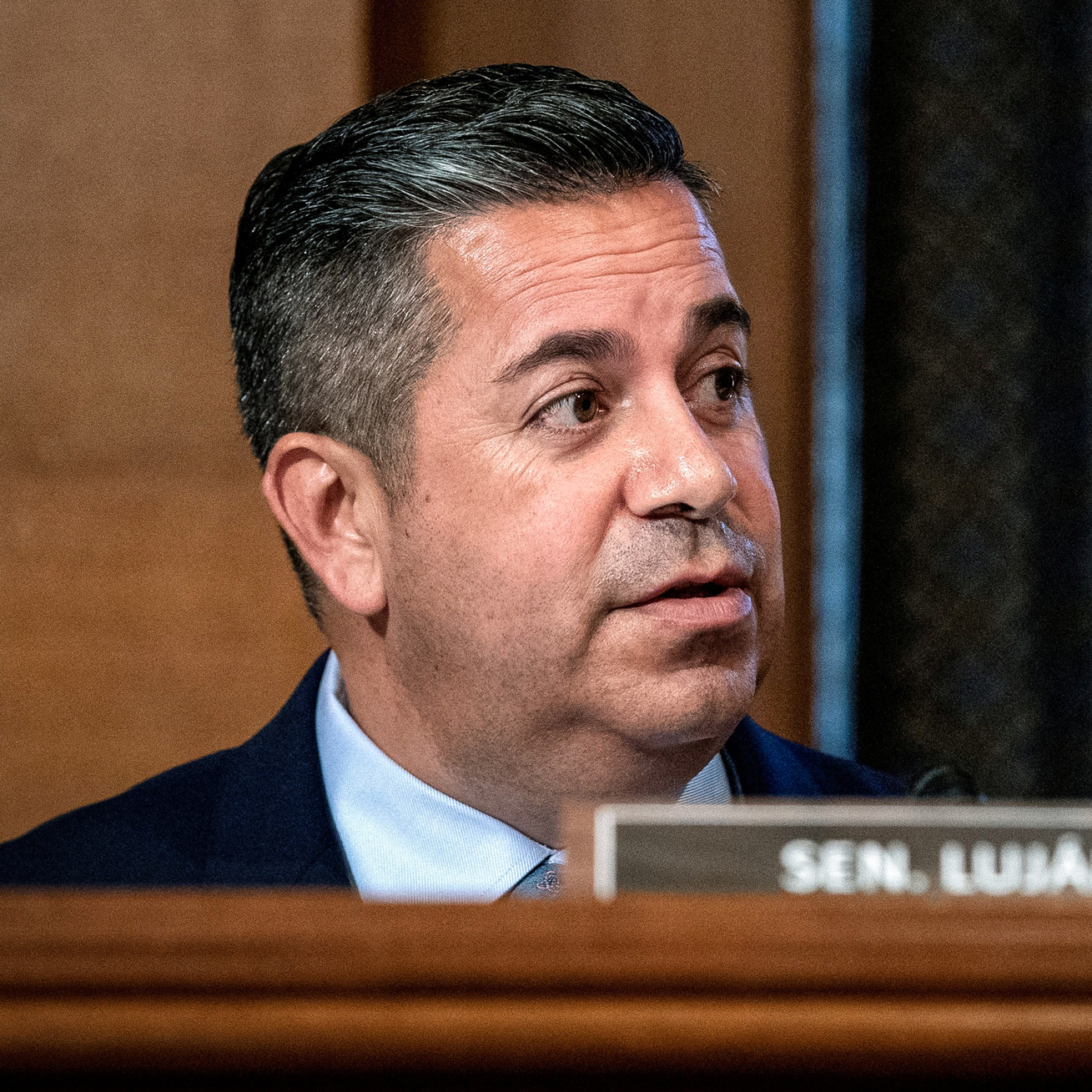 WASHINGTON — Senate Democrats face a new hurdle in the coming weeks after news that Democratic Sen. Ben Ray Luján of New Mexico is not expected to return to Washington until March at the earliest as he recovers from a stroke.

Luján’s extended absence poses a challenge for Democrats, who will lack the 50 votes needed for any purely partisan votes in the 50-50 Senate.

The 49-year-old senator is expected to make a full recovery and be back in four to six weeks barring any medical complications following surgery for a stroke he suffered last week, two senior Lujan aides said Wednesday. In the meantime, Democrats will find it difficult to prevail on any simple-majority votes if they encounter unified GOP opposition.

Unlike the House, the Senate does not allow proxy voting for floor votes.

Democrats would not need any Republican votes to confirm President Joe Biden’s eventual Supreme Court nominee so long as the party is unified in its support, and if all 50 members of the Democratic caucus are present. Biden has indicated he plans to name his pick before March.

“We look forward to his quick return to the Senate, and I believe the Senate will be able to carry forward with its business,” he told reporters on Tuesday.

On the legislative front, Senate Democrats are trying to revive Biden’s Build Back Better agenda after it crumbled amid opposition from Sen. Joe Manchin, D-W.Va., a pivotal centrist vote.

Luján started to experience dizziness and fatigue on Thursday and checked himself into Christus St. Vincent regional hospital in Santa Fe. He then was transferred to University of New Mexico Hospital in Albuquerque, where he was found “to have suffered a stroke in the cerebellum, affecting his balance,” said Carlos Sanchez, Luján’s chief of staff, in a statement on Tuesday.