Fans of Grammy award singer, Damini Ebunoluwa Ogulu, known professionally as Burna Boy,  have reacted to his new look after he shaved off his beards.

Newspot understands that the 30-year-old singer on Thursday via his instastories shared his new look, stressing that he now looks his age. The singer shared a video of his new look and wrote, “Had to shave my beard. Lol. Now I look my age.”

Some Nigerians took to social media to react to the singer’s new look with many of them saying they preferred the singer when he still had his breads on.

Below are some comments culled by Newspot;

uchaaychi wrote; ‘@onyii_kachi if I’m his girlfriend break up straight’ 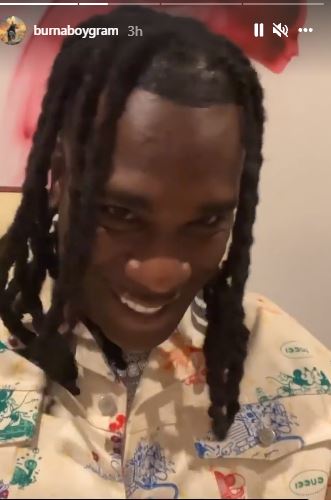 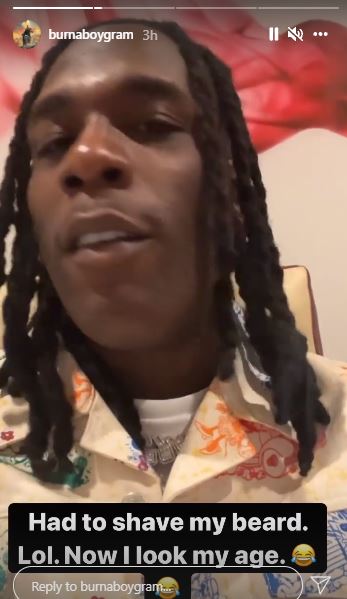 And Just Like That: Sara Raminez among new cast members in SATC reboot