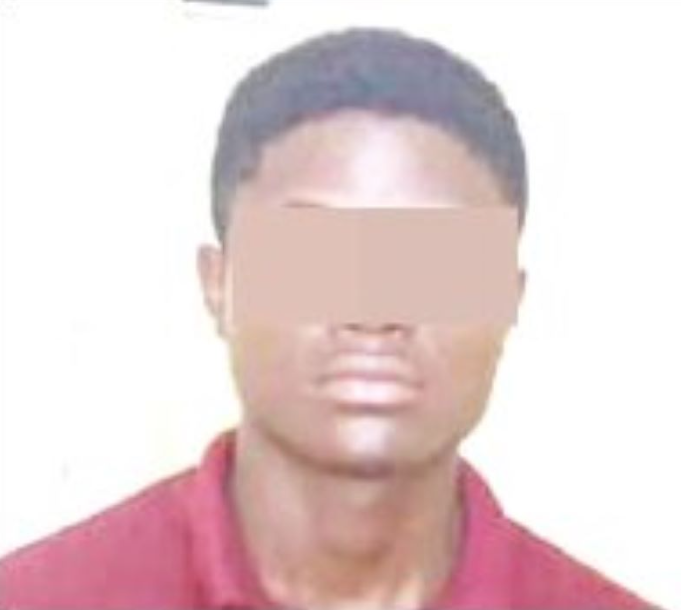 A security guard with a private security firm in Lagos State has allegedly disappeared with a dog and other items belonging to residents of a building he was employed to guard.

Steven Meyor, 21, was employed in April and posted to a residential apartment in Sogunle in the Oshodi-Isolo Local Government Area of Lagos State.

After receiving his first salary on April 30, he allegedly fled his place of posting, Punch reports.

A resident, Frank Osagie, told the publication that the guard fled with his Shitzu dog, vehicle parts, electronics, a wall fan, among others.

He said: “He was interviewed and started working mid last month (April) with my parents at their home in Sogunle. After he was fed on the night of the supposed act, he packed all his belongings and took my small Shitzu dog named Sam, then fled on April 30, 2022.

“He stole various valuable items also from the residence, including but not limited to a security phone, furniture, electronics, vehicle parts, a wall fan, a steam iron, among others.”

The matter has been reported at the Sogunle Police Division.