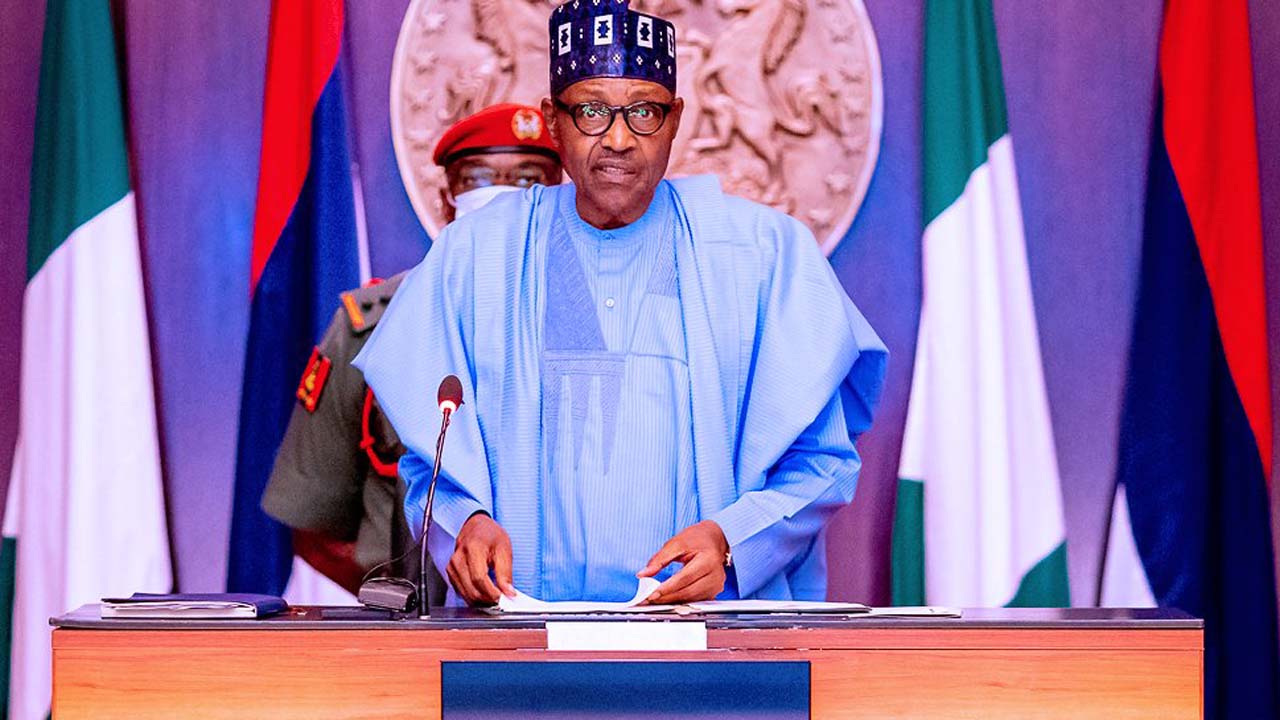 President Muhammadu Buhari says his administration will do all it can to defeat forces of evil marauding about in different parts of the country so as to restore peace and order.

The National Security Adviser to the President, retired Maj.-Gen. Babagana Monguno, said the president made this known at a crucial security meeting in Abuja on Friday.

Monguno stated that the meeting was summoned by the president to address the persisting security challenges in some parts of the country.

He disclosed that the meeting which had been adjourned to Tuesday next week, deliberated on vital national security issues.

He stated that the president reiterated the determination of government to decisively end the assault on the nation and would do all that it takes to achieve this.

He said: ‘Concerned about the persisting security challenges in parts of the country, Mr President summoned a crucial meeting of the National Security Council today as he continues to frontally confront the situation in the country.

”At today’s meeting, the President made it abundantly clear that while the insurgents, bandits and criminals are still at it, he has no doubt that the Nigerian security agencies and all of us as a nation will certainly overcome all the current security problems and defeat the forces of evil marauding about in different parts of the country.

”While the criminals continue to test the will of the Nigerian government, the president and the Council which adjourned today’s critical meeting until Tuesday morning to receive further briefings from the Security Chiefs, are set and determined to decisively end the assault on the nation and will do all that it takes.

”Mr President is very prepared to take profound measures in the wider interest of the people and the Nigerian nation.

‘”There shall be no relenting until peace and security is significantly restored in our communities,” he said.