The meeting may not be unconnected with burning national issues and matters related to the opposition Peoples Democratic Party (PDP) ahead of the 2023 election. 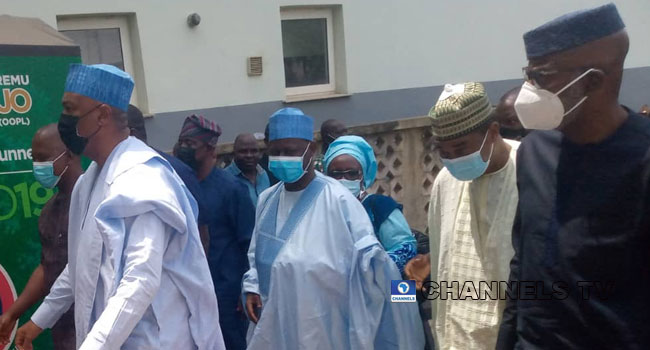 This meeting in Abeokuta comes weeks after members of the PDP Reconciliation Committee led by Saraki met with former President Goodluck Jonathan at his residence in Maitama, Abuja.