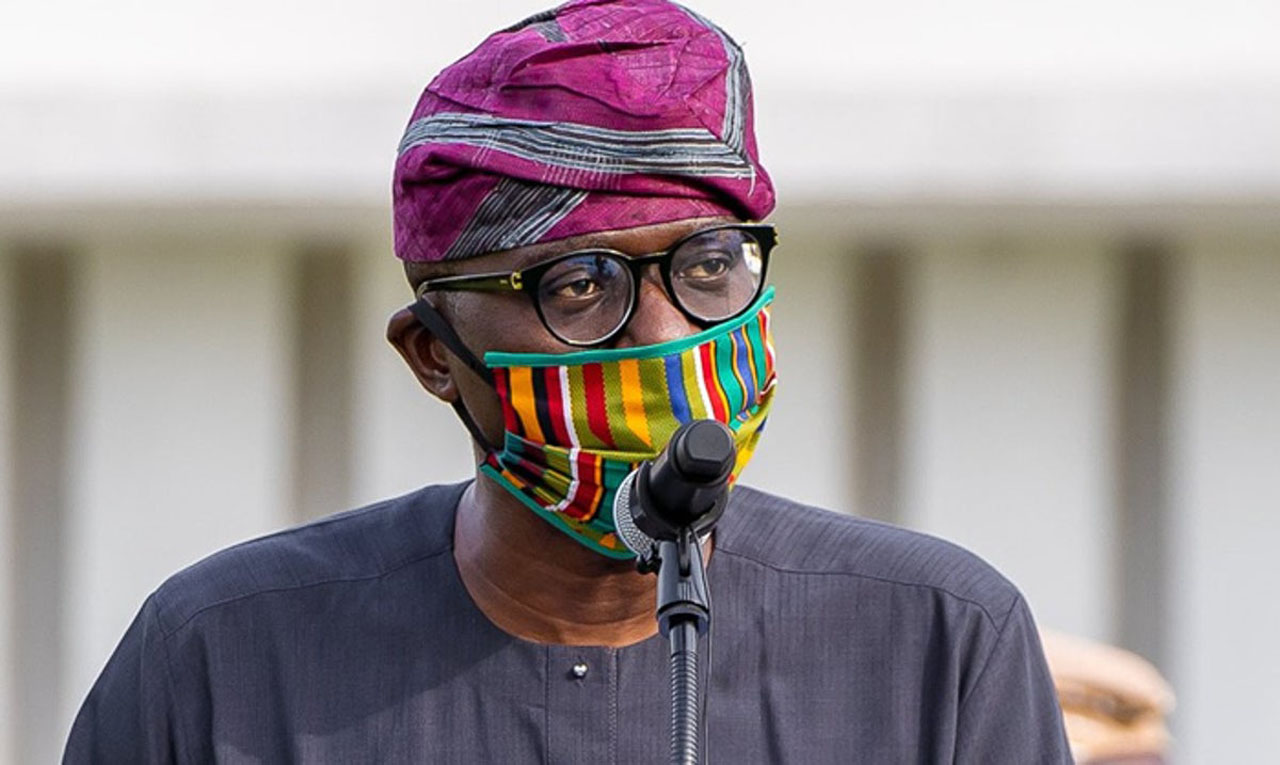 Sir: Lagosians are delighted that they now have an administration, which delivers the goods and is at the same time conscious of public opinion. The Babajide Sanwo-Olu administration is, in many respects, reminiscent of the Babatunde Fashola government which reengineered Lagos State while remaining humane.

By discharging his core responsibilities to the Lagos effectively and at the same remaining people-oriented, Governor Sanwo-Olu has demonstrated that he is a modern leader through and through. Sanwo-Olu is a listening governor and his attention is needed urgently in the Ajah area. The Ajah-Langbasa-Addo-Badore Road, which is eight kilometres long, provides the worst traffic gridlock in the whole state. Until recently, it used to take motorists only 10 minutes to drive from one end to the other, but now, it takes at least two hours, even on Sundays.

There are four major reasons for the ever-present gridlock. The first is that there are over 80 housing estates in this area, with most almost fully built up. The second is the ubiquitous and unregulated economic activity in this axis, including sand dredging and sand transportation by old trucks. The third is the incompetence of local government and police officials who direct traffic here, especially at the Ajah Market end which connects with the Lekki-Epe expressway. The fourth and the most serious is the fact that there is only one road which links the whole of Ajah, Langbasa-Addo and Badore. People living or working in this axis must pass through the same road, regardless of the part of Lagos they are going to or where they live.

In other words, at least three new roads are needed to take people away from the Ajah-Langbasa-Addo-Badore Road. Those going to Victoria Island from Badore need not go through the Ajah Market, just as those going to Ibeju need not go through the market. There are happily existing roads which can take people to different parts of Lagos without having to go through the traffic snarl at the Ajah Market which is now asphyxiating. All that is required is to have them constructed.

These roads have interestingly, been known to the authorities in Lagos. Former Governor Akinwunmi Ambode promised to develop the roads and even introduce BRT buses to the area. Regrettably, Ambode made no attempt to fulfil any of the promises. Governor Sanwo-Olu has an opportunity to do the right thing in this part of the Lekki Peninsula, which is growing exponentially and through which the Fourth Mainland Bridge will pass. Asiwaju Bola Tinubu began the dual Ajah-Langbasa-Addo-Badore Road for N2.8 billion in 2007 and his successor completed it in record time.  Fashola also constructed the Addo-Langbasa Road and the First Unity Road in Badore. History truly beckons Sanwo-Olu to immortalize his name.
Professor Wole Williams lives in First Unity Estate, Badore, Ajah, Lagos.