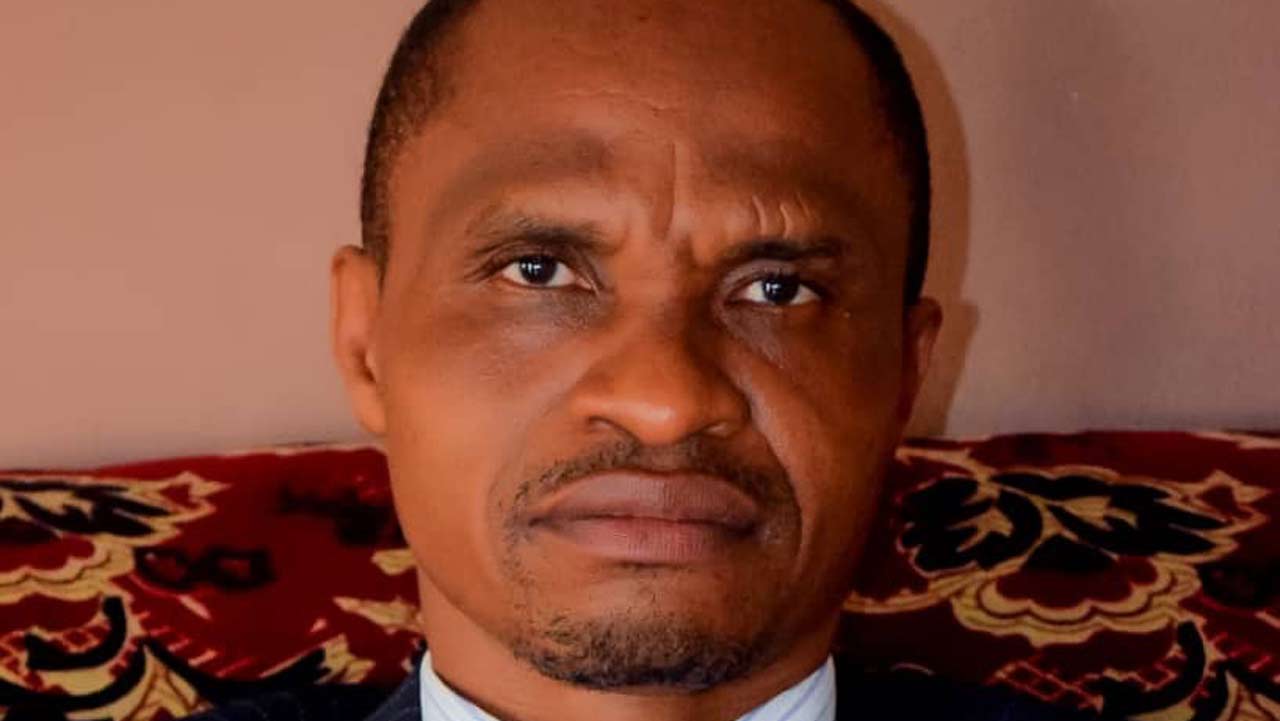 Text: John 3: 16; 2 Samuel 24:24-25
Sacrificial giving is a scriptural principle put in place by God Himself. God practised it Himself as an example to believers. He gave His only begotten Son, Jesus, so He could bring the whole world to Himself. This sacrifice cost Him something. He did it out of love for the world.

Sacrificial giving must be motivated by love. Any worthy sacrifice must cost something. The Sacrifice of Jesus cost God something: it cost Him His only begotten son; it cost Him pains; it rendered Him lonely and made Him helpless, as He observed His Son die the most cruel death on the Cross. He had all the power to have defended Him, but He abandoned Him to suffer and die alone. It cost wailing and weeping in heaven; the music in heaven ceased for a moment at this time.

Sacrifice, no doubt, is painful but it opens doors. Sacrifice turns impossibility possible. When individuals find themselves in a difficult situation, sacrifice is the answer. When life becomes difficult and it seems there is no way out, sacrifice will pave the way. When poverty keeps ravaging your life and family, sacrifice will produce abundance.

God has respect for sacrifice, especially when it proceeds from the heart of love. Sacrifice has the potency of speaking on behalf of the giver. It usually speaks at the critical moment of one’s life, when all efforts have failed. Abraham offered his only son, Isaac. That sacrifice spoke all through his life because he offered Isaac willingly with love. The sacrifice provoked God and made Him enter an everlasting covenant with Abraham, wherein he became a father of all nations.
Sacrifice is sacred to the Lord and as such, it must be performed in a special place appointed by God. It must not be offered in a sinful and an abominable altar. It must be offered in a holy altar of God that commands heavenly presence. When a sacrifice is offered in the right place, it will always speak. The voice cannot be silenced by any power because the altar where it is made is greater than any altar.

What sacrifice speaks on your behalf and that of your family? Have you offered any sacrifice that can move God to action? After you may have gone, is there any sacrifice that can speak for your children? What have you done for God that you can hold as a legal ground when it matters in life? Many Christians are quick to call God in times of need for help but never do anything to move the hand of God. This is the reason why some people call God in prayers, but nothing happened because when He called, nobody was available. Things don’t just happen by mere chance; something must trigger response! The hand of God will be moved in your life when He looks and see your sacrifice at the altar.

David was a man of sacrifice. He vowed not to give God something that cost Him nothing. Whatever we do or give to God as sacrifice is for our benefits. The business where the resources are pulled out to give to God is secured and not lost, as some people ignorantly thought. The dark world understands what sacrifice can do. Unfortunately, some believers do not understand this secret. They do not know that their sacrifice has a voice that speaks on their behalf, when done faithfully and as commanded by God.

Without sacrifice, it will be very hard for a Christian to go far in life. He will not be able to attain some heights. Demonic transactions in your life can be terminated by sacrifice.

Learn to give to God sacrificially and attract unprecedented favour and breakthrough in your life.