Muslims under the umbrella of Muslim Ummah of South-West Nigeria (MUSWEN) have advised Nigerians to supply credible information to security agencies in order to stem the tide of kidnapping, armed robbery and other criminal activities in the country.

A member of the Board of Trustees (BOT) of MUSWEN, Alhaji Kunle Sanni, issued the advice while speaking with journalists during the 6th General Assembly of the organisation.

The event themed “Insecurity in Nigeria: Effects on Human Psyche” held at the University of Ibadan on Sunday had MUSWEN President, Alhaji Rasaki Oladejo; MUSWEN Executive Secretary, Professor Muslih Yahya; and prominent Islamic scholars and associations across the region in attendance.

Sanni, while speaking on the security situation across the country, noted that Nigerians should not wait for security agents before they secure themselves.

He explained that it is not possible for security agents to be everywhere, hence Nigerians should volunteer information that could help them arrest the criminals.

Sanni, who added that criminals live among the people, said that the best way for people to protect themselves is to report suspicious movements to the security agencies.

He said, “Chief of Army Staff, Inspector General of Police and all the service chiefs cannot be everywhere and these criminals live among us, so we are concerned about the security situation in the country, we should give intelligence report to the security agencies.

“So, I will not subscribe to the call that everyone should carry guns. 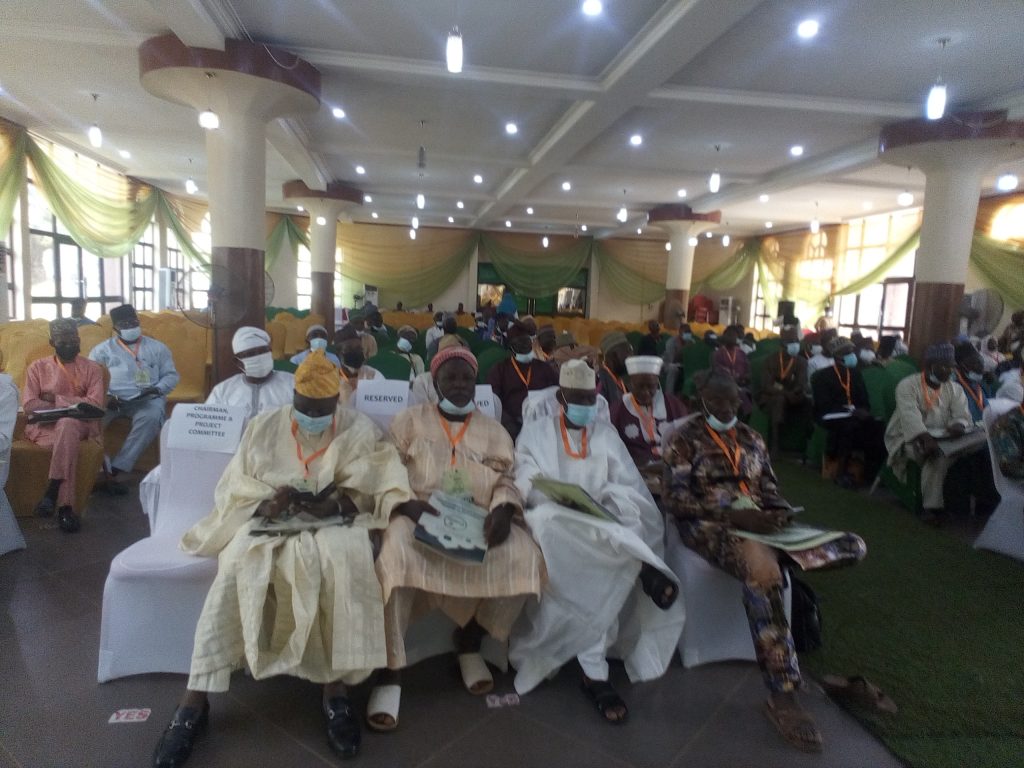 “Every Nigerian should see himself as part of those who want to see the end of the ugly insurrection.

“Therefore, they should be involved to volunteer necessary information to the security agencies to assist in combating insecurity”.

A former Commissioner of Police, Dr. Olayinka Balogun, in his lecture entitled “Prevalence of Insecurity in Nigeria and its effect on human conduct” attributed weak government, politics of hatred, corruption, unemployment and breakdown of traditional institutions as major factors causing insecurity in the country.

He then recommended that government and stakeholders should ensure the provision of jobs for the unemployed, promote equity, justice and protect the rights of minorities in order to address growing incidents of kidnappings, armed robberies and other criminal activities in the country.

“Insecurity can be brought to a minimal level if the following essential political, economic and social policies and programs are introduced and sustained in a society.

“Development and consolidation of democratic culture, strong and capable public institutions, a strong and just economic space including guaranteed job and food security,” he said.