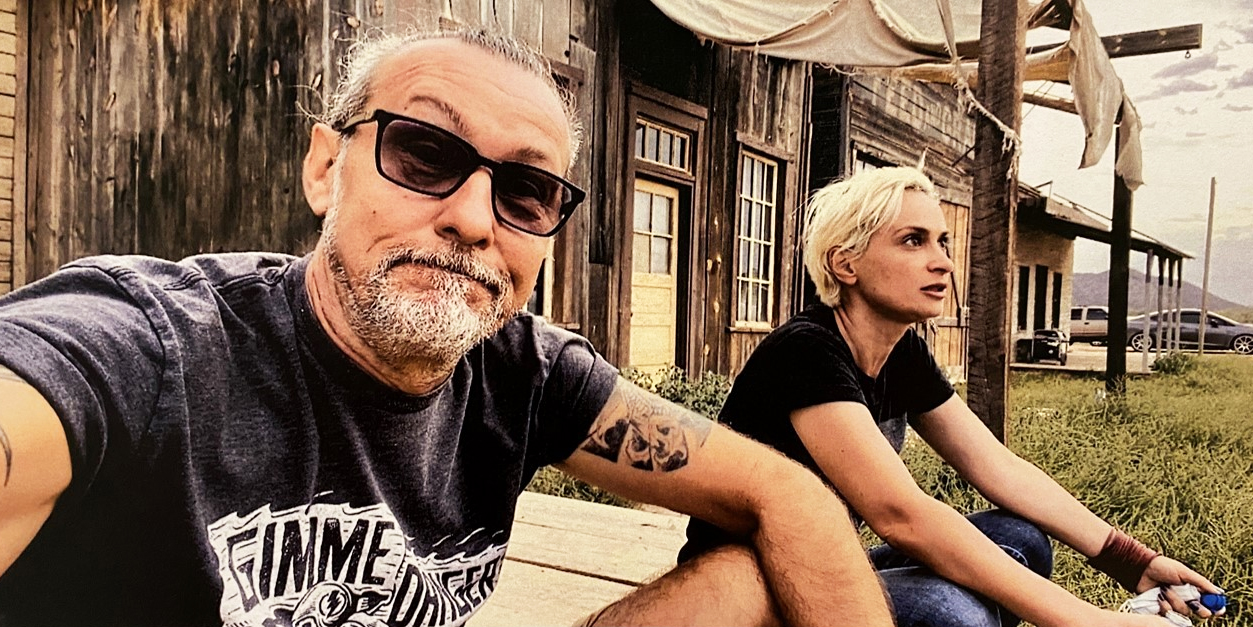 The chief of lighting for the ill-fated film “Rust” sued Alec Baldwin and others Wednesday, accusing them of skimping on safety protocols and mishandling firearms on the New Mexico set where Baldwin fatally shot Halyna Hutchins.

In the first lawsuit filed in the Oct. 21 shooting, the man, Serge Svetnoy, said that he narrowly missed being hit and that cost-cutting and corner-cutting measures on the gun-heavy Western meant that actor-producer Baldwin, armorer Hannah Gutierrez Reed and other producers “were consciously aware of the wrongfulness and harmfulness of their conduct.”

“They knew that their conduct created a substantial risk of significant harm and risk of death, yet acted and continued to act in willful, wanton, reckless, conscious, deliberate, aggravated, outrageous and reprehensible disregard for and contravention of the interests, rights, and safety of the cast and crew of ‘Rust,'” Svetnoy’s suit says.

Baldwin has denied accusations that conditions were unsafe on the set.

Svetnoy said at a news conference Wednesday that his suit is intended to send a message to producers of the world, “asking them not to save the money on the crew and hire the professionals.”

“I didn’t blame, and I still don’t blame, just a person, especially not one person,” Svetnoy said. “There are many people involved in the filmmaking process. Every person should do their job and take full responsibility for it.”

Svetnoy said in the suit that he was hit by fragments from the bullet as it passed by his face and that he suffered emotional and mental injuries.

“He was there on set right next to his friends when Ms. Hutchins was shot. He held her in his arms, blood on his hands, while she lay dying on the set waiting for help,” Svetnoy’s attorney, Gary A. Dordick, said at the news conference Wednesday.

Dordick said the set was “unsafe and dangerous from the beginning” and alleged that Baldwin and other producers cut corners to save money.

“When you have millionaire and multimillionaire producers putting their money and their profits before safety and human life, that must be punished, that must be stopped,” Dordick said, adding that Svetnoy was seeking general and punitive damages.

“Alec Baldwin was sued for punitive damages because when a gun, a real gun, was given to him on the set, he assumed it was safe,” Dordick said. “He took a gun, loaded with a bullet, pointed it at human being and pulled the trigger and shot the bullet that killed people.”

Svetnoy said Wednesday that he had seen guns sitting unattended in the dirt a few days earlier in the shoot and had warned the people responsible about them.

Previous allegations have been made about unsafe working conditions on the set.

“What a terrible tragedy and injustice when a person loses her life on a film set while making art,” Svetnoy said.

Jason Bowles, an attorney for Gutierrez Reed, said in a statement Wednesday that “we are convinced this was sabotage and Hannah is being framed,” adding, “We believe that the scene was tampered with as well before the police arrived.”

Bowles said his client has provided authorities with a full interview and continues to assist them. The statement did not address the lawsuit.

“We are asking for a full and complete investigation of all of the facts, including the live rounds themselves, how they ended up in the ‘dummies’ box, and who put them in there,” the statement said.

Dordick called the allegation “completely unbelievable” and said the armorer’s alleged failures to ensure gun safety on the set meant she is also liable for punitive damages.

Representatives for Baldwin did not immediately respond to a request for comment. He disputed allegations of unsafe working conditions this month on social media.

Rust Movie Productions LLC did not immediately respond to a request for comment.

No charges have been filed.