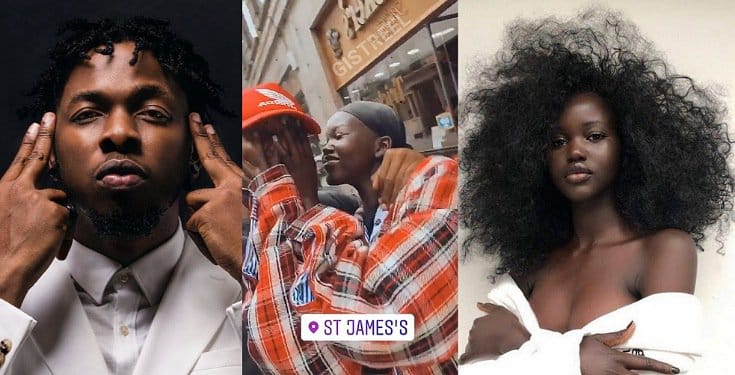 The beautiful 20-year-old fashionista is a South Sudanese Australian model who began modeling as a teenager and has now risen to be identified with ‘A list’ models. 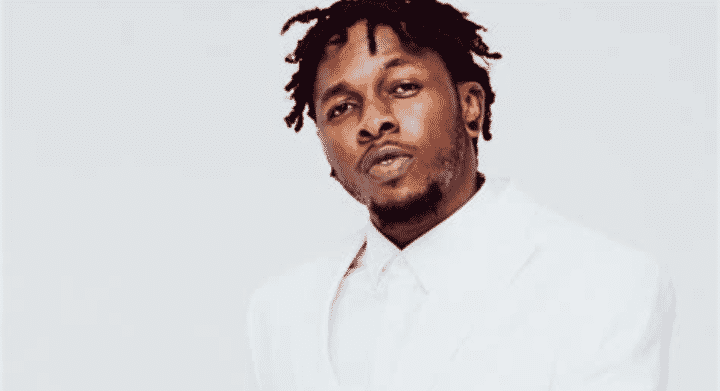 The multi award winning fashion geek took to her official Instagram page and shared a loved up video of herself and Runtown. 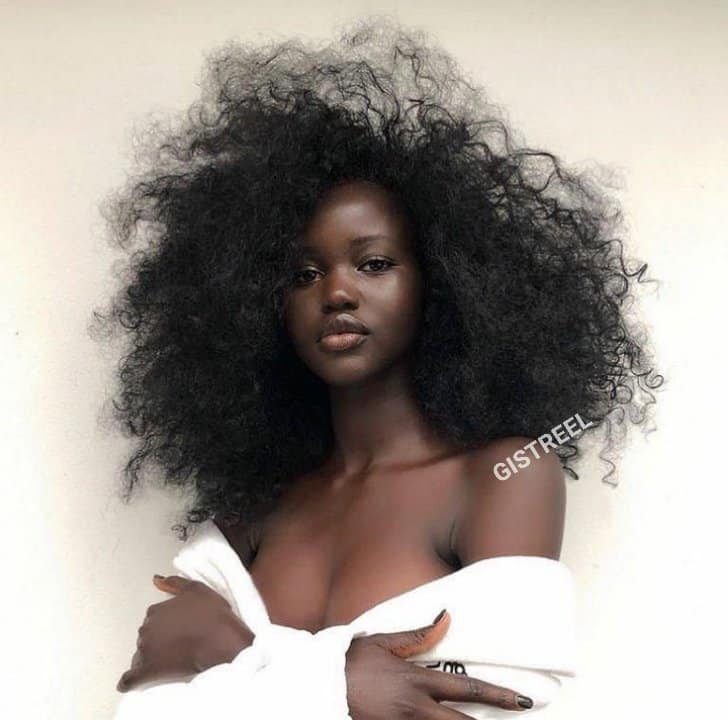 In the video which was recorded by Runtown, the singer could be seen trying to capture the face of the model while she made efforts to cover Runtown’s face probably as a way of concealing her man’s identity. But somehow, the video made its way to her insta story. 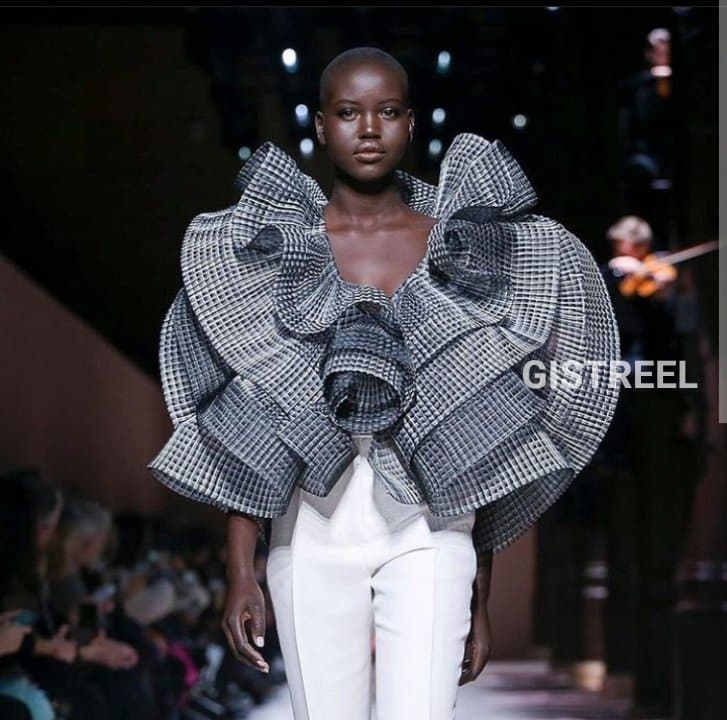 Since the video surfaced, it has been making the rounds on the internet. While many commended her striking original beauty, persons like Tunde Ednut congratulated Runtown for finally finding love. 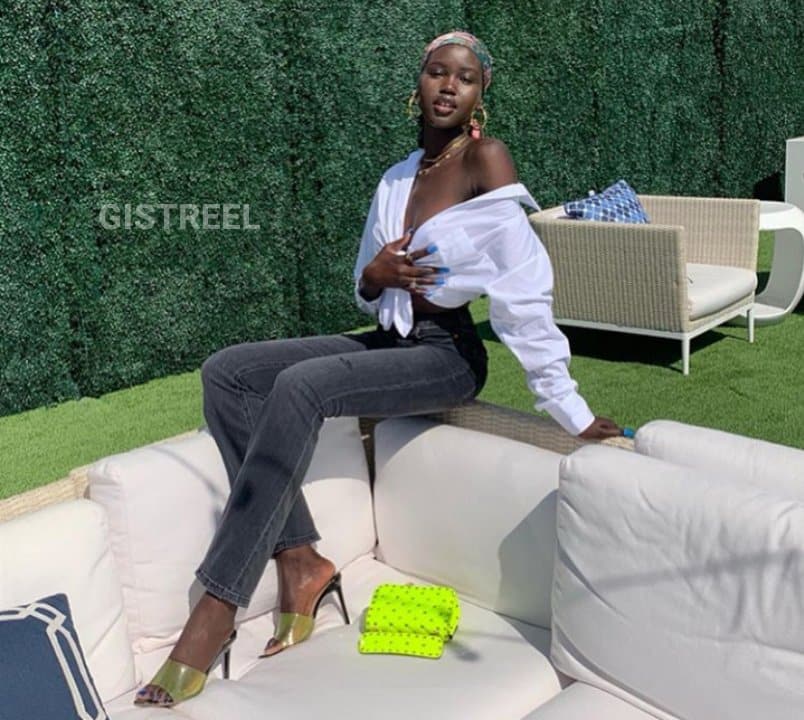 Adut Akech is a refugee model who has been residing in Australia since the South Sudanese war began in 2013 and ended in February 2020.

Watch the short video of Runtown and Adut Akech below;

I Can Allow My Husband Conduct DNA Test For Our Children...

In farewell video, Melania Trump says be passionate, but not violent...