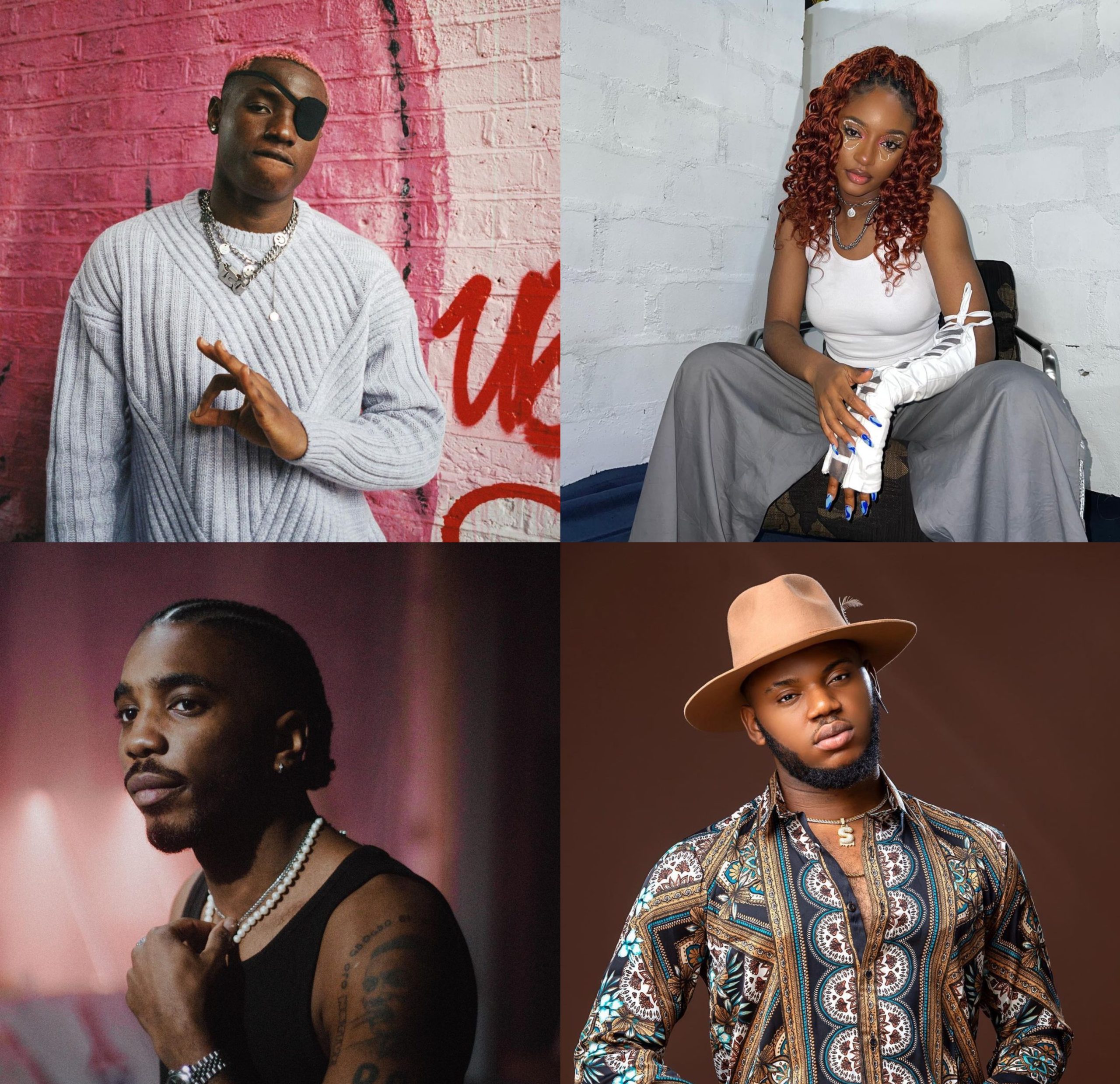 Nigerian singers Ruger, TeeZee, Ayra Starr, Nollywood actor SomaDina, and South African rapper Focalistic have all been listed in Vogue UK’s list of musicians to watch for in 2022.

This week, the publication put out a list of must-know musicians who “we’ll be hearing a lot more from over the next 12 months.” These artists were grouped into several fields, such as the Class of TikTok, African Giants, Alternative/R&B Pioneers, Popstars and Rockstars, and Rap Prodigies.

The publication wrote in a statement:

2021 was a memorable year for new musicians who burst onto the scene, ruled TikTok, and immediately dominated the conversation — artists like Olivia Rodrigo, PinkPantheress, and ArrDee who rose to fame with tracks released at its very start. It’s a reminder that the biggest star of 2022 may not even have recorded a song yet. 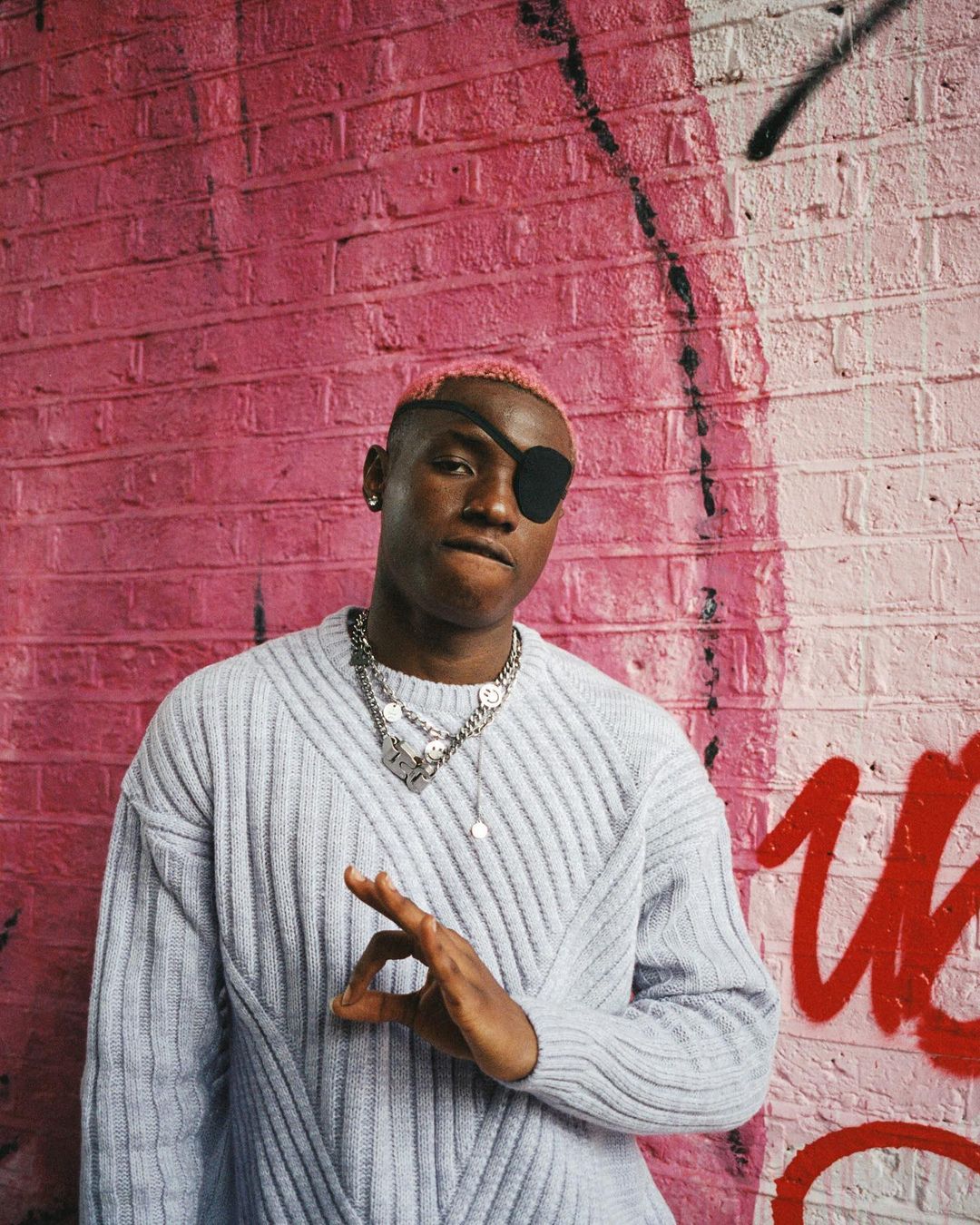 “In just one year, Ruger has had a seismic impact with his single “Bounce”, which amassed 22 million views and topped the Nigeria charts on Apple Music. With unforgettable songs and his unique look – pink cropped hair and an eye patch – he’ll soon be impossible to miss.” 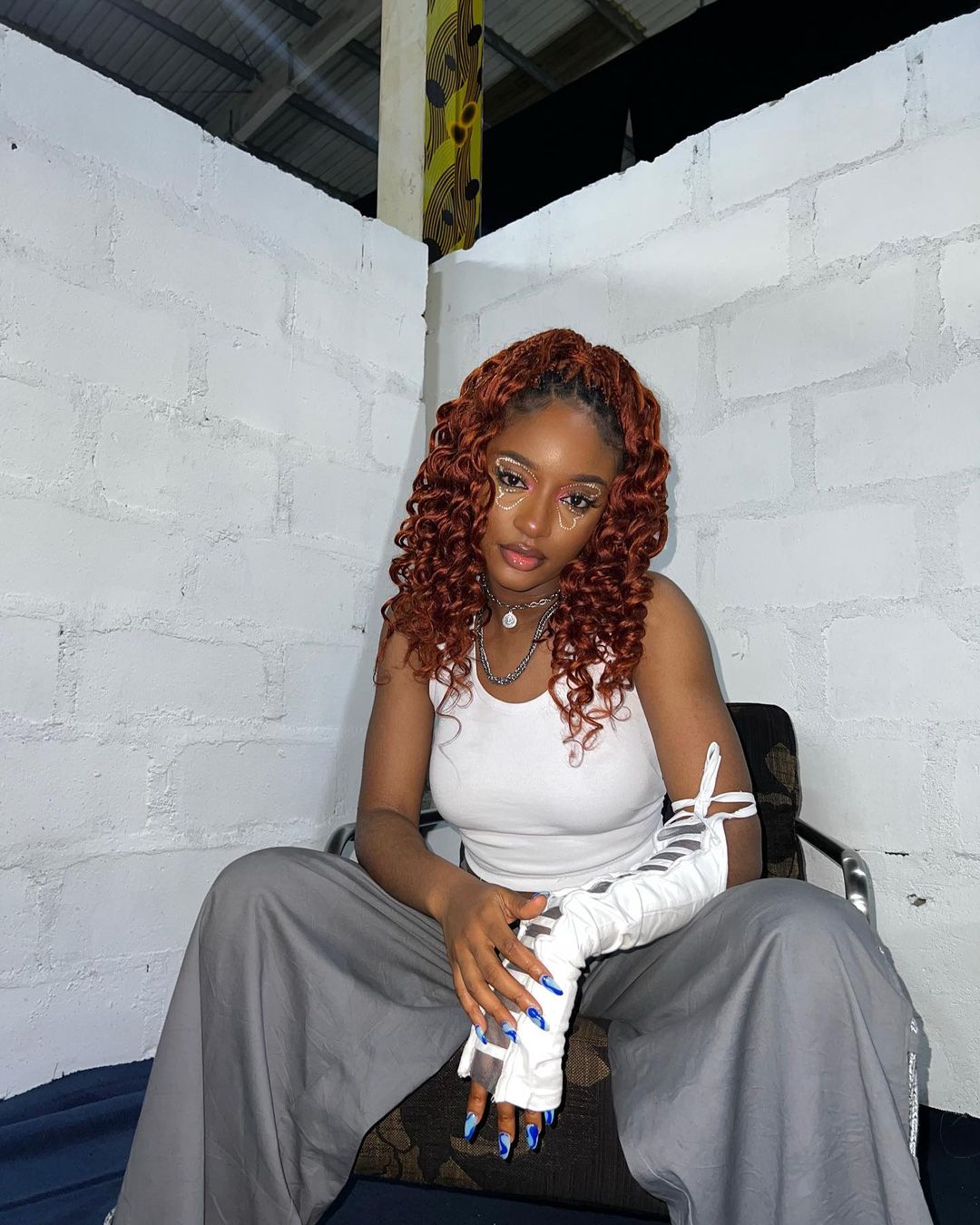 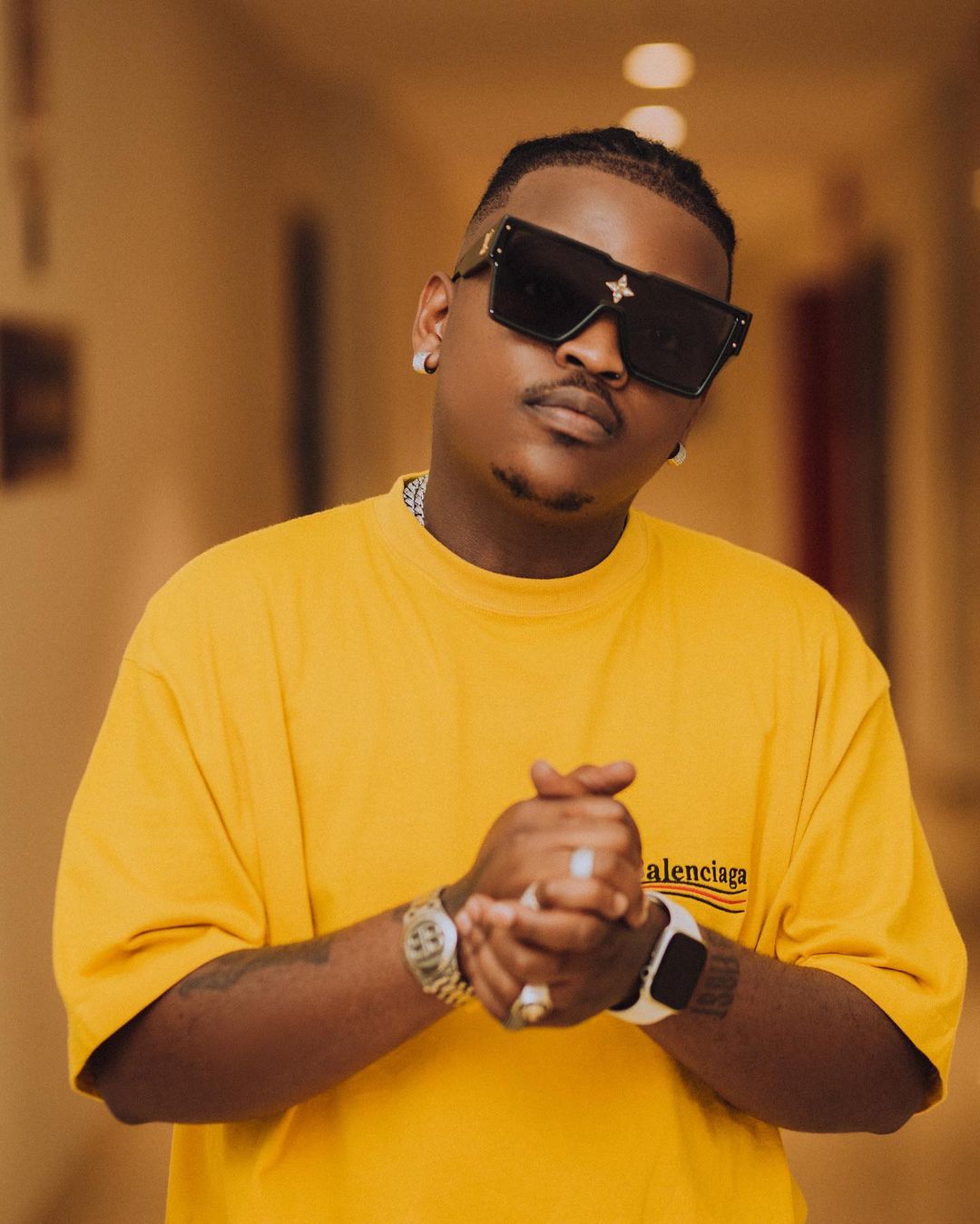 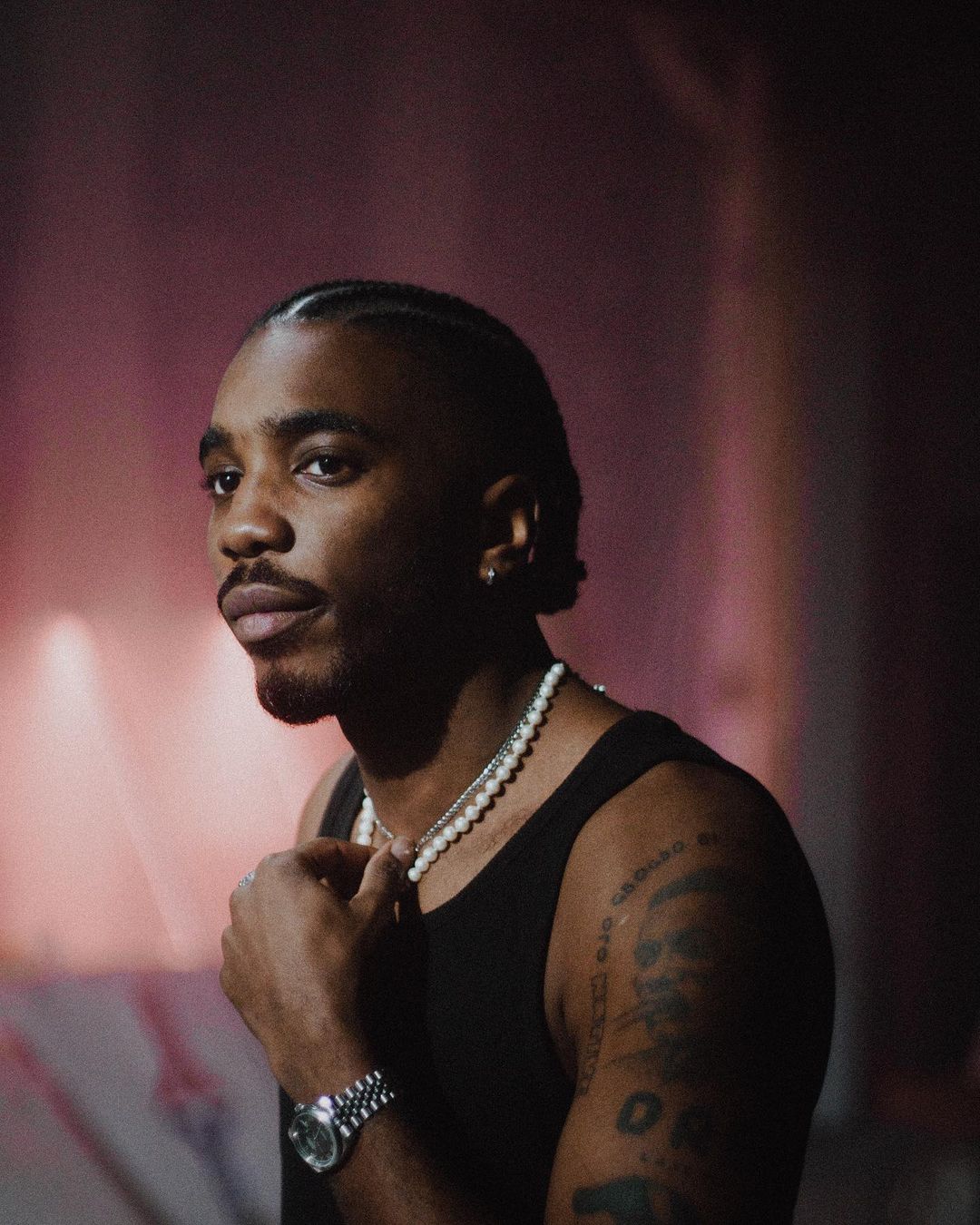 “The godfather of the alté scene in Nigeria, TeeZee helped pioneer the genre and created a platform for the country’s youth through the groundbreaking Native magazine. Having released more excellent singles last year, he continues to be a beacon of the country’s creativity.” 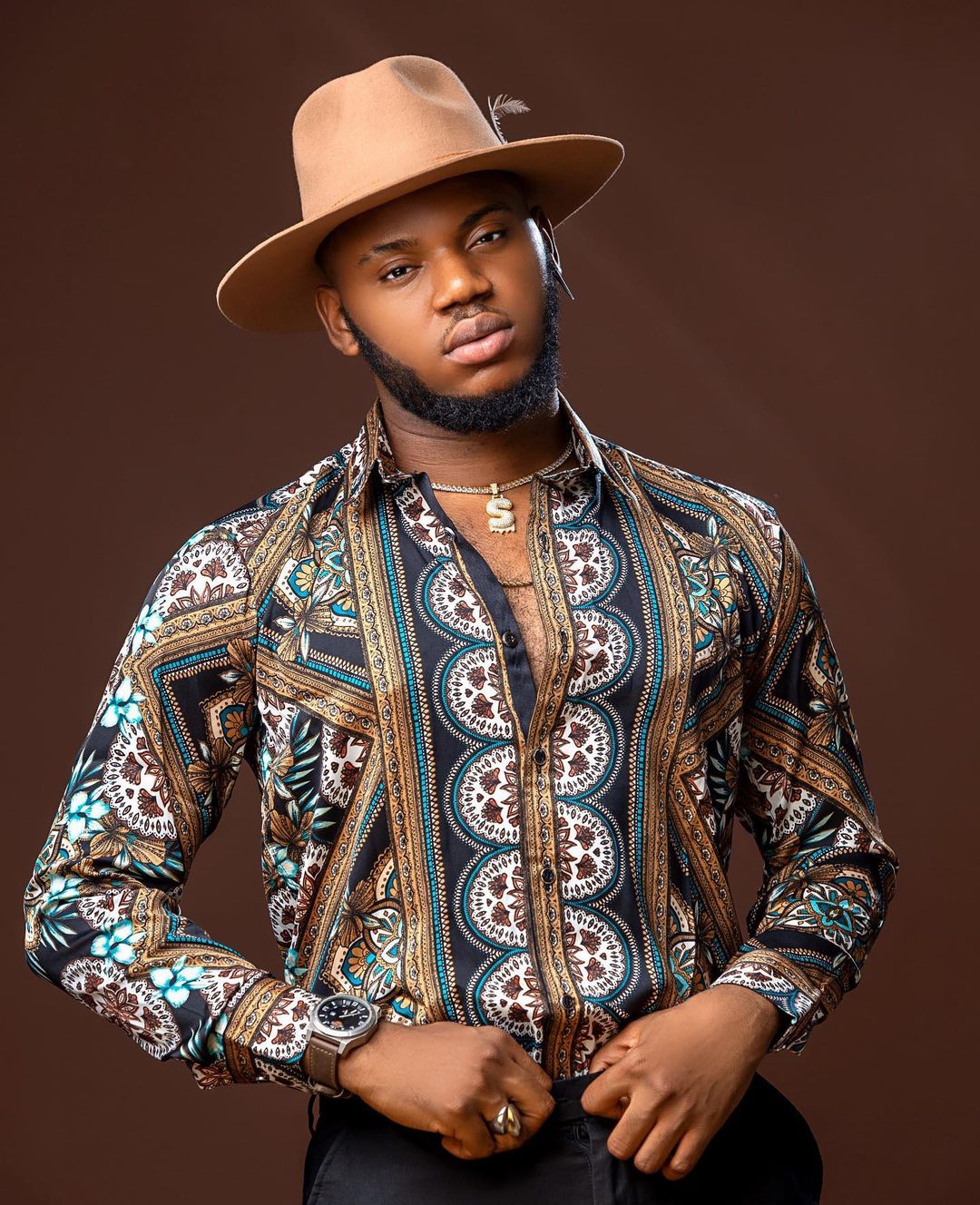 “SomaDina only has a handful of releases to her name but her latest experiments with pop-punk and rap collaborations with fellow rising star SGaWD are addictive earworms. A talented singer who has performed with Lady Donli, Davido and Amaarae, the young artist is one to watch.”