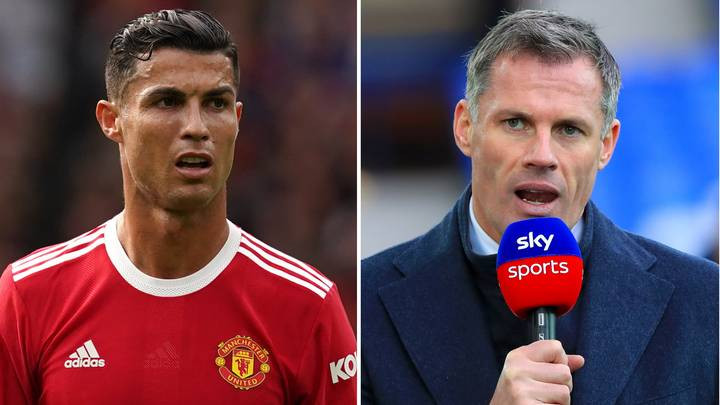 Ronaldo returned to United last season and was top scorer for the club in the Premier League scoring 18 goals in 30 appearances.

Unfortunately, his goals were not enough to lead the club to the Champions League, as the Red Devils will feature in the Europa League next season.

Carragher’s claim comes following reports on Saturday, June 2 that Ronaldo asked to leave United if a decent offer is made to the club.

“#Ronaldo did exactly what I thought he would do, score goals but make the team worse,” he wrote with a laughing emoji.

Do you agree with Jamie Carragher? ? pic.twitter.com/TVwIwqy5AE