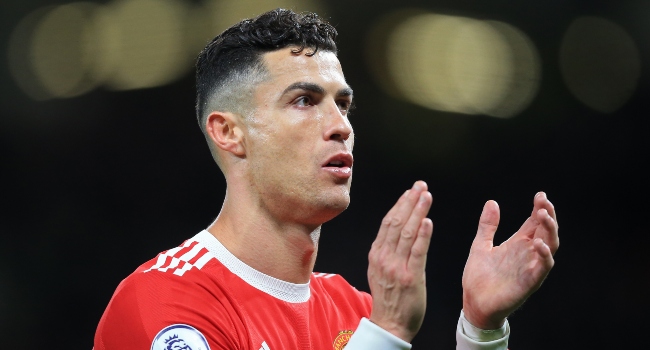 Liverpool legend, Jamie Carragher, has criticised Manchester United forward, Cristiano Ronaldo, for his decision to be allowed to leave the club in the summer.

Ronaldo had told the Red Devils’ management he was concerned he will be unable to compete for the biggest trophies at the club.

Despite the 37-year-old’s willingness to leave, United have taken the stance that he is not for sale and expect him to see out the remainder of his contract, which expires in the summer of 2023.

Carragher in a series of tweets on Saturday made his frustration known at the Portuguese superstar’s decision adding that the player lacked the loyalty he was praised for. 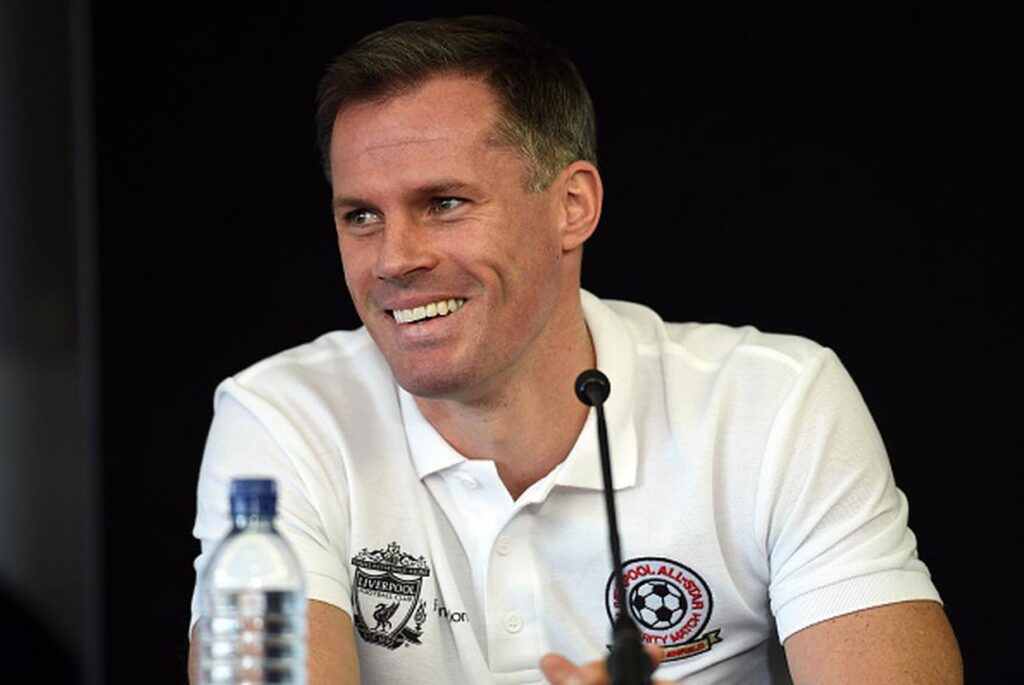 “Ronaldo did exactly what I thought he would do, score goals but make the team worse,” he said

“The transfer request also kills the idea he turned down Man City because of his love for Man United.”

The 44- year-old also stated that the end of the previous season was a better time to have put in an exit request.

“Also, why now? Has ETH told him he is not part of his plans or will play a limited role??

“Surely the end of last season was the right time to tell the club.”

Also, why now? Has ETH told him he is not part of his plans or will play a limited role?? Surely the end of last season was the right time to tell the club 🤷‍♂️ #Ronaldo https://t.co/1NrY9hlXnT

Ronaldo has never played in the Europa League, which United qualified for after finishing sixth in the Premier League.

The Portugal international believes he still has three or four years left at the highest level of the game.

Chelsea have been heavily linked with a move for him; also Bayern are also reportedly interested in Ronaldo, but any move from the Bavarian side is likely to arrive only after they finalise a sale for wantaway striker Robert Lewandowski.