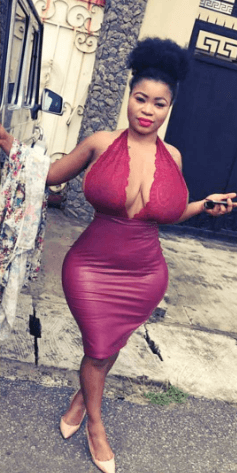 The self-acclaimed Roman Goddess had earlier taken to social media to share videos of herself paying a friendly visit to the senator, whom she described as her “uncle and daddy” in a hotel.

Dino Melaye, however, debunked the ‘Uncle’ title after the video went viral. 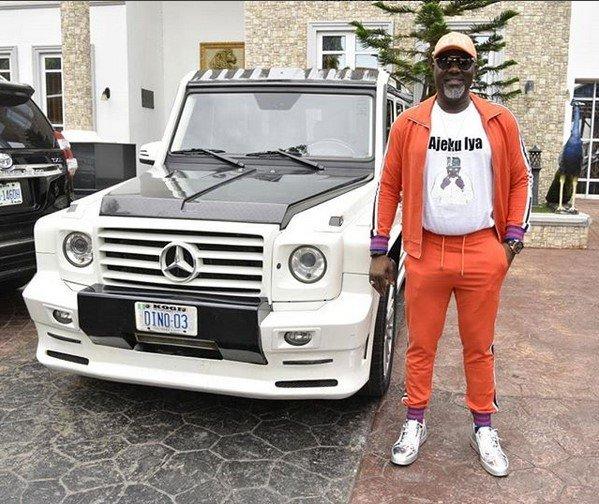 Following the controversy that trailed the video, Roman Goddess has now apologized to the former lawmaker. She also stated that she wasn’t trying to jeopardize his image as a public figure.