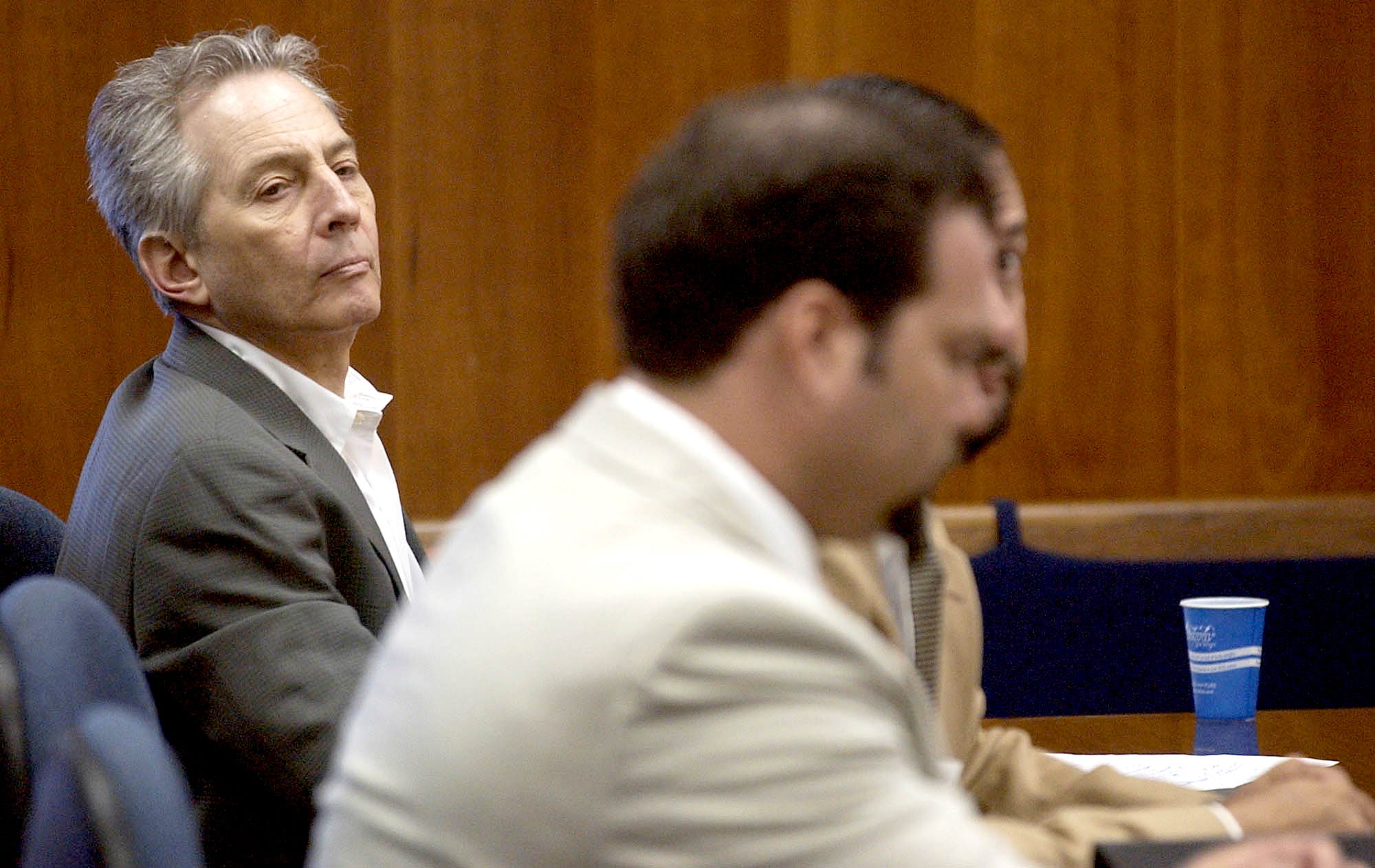 He was 78 and serving a life sentence for the execution-style murder of his close friend Susan Berman at a state prison for ailing inmates in Stockton. He died at San Joaquin General Hospital.

“We understand that his death was due to natural causes associated with the litany of medical issues we had repeatedly reported to the court over the last couple of year,” Durst’s lawyer, Chip Lewis, said in a statement.

Until his arrest in 2015 in the Berman murder, Durst had managed to escape punishment for the deaths of his first wife, Kathleen McCormack Durst, and an elderly Texas neighbor, Morris Black, whose body he admitted dismembering and dumping in Galveston Bay.

But Durst, who had pleaded not guilty to murdering Berman, was convicted last year of killing her two decades earlier and sentenced to life in prison. He had been arrested a day before the finale of an HBO documentary called “The Jinx: The Life and Deaths of Robert Durst,” in which Durst appeared to confess that he “killed them all, of course.”

Then in November 2021, Durst was indicted for the death of his first wife.

“When Kathleen Durst disappeared on Jan. 31, 1982, her family and friends were left with pain, anguish and questions that have contributed to their unfaltering pursuit of justice for the last 39 years,” Westchester County District Attorney Miriam Rocah said at the time.

“It’s a shame when anybody loses their life, however, it’s important to keep in mind that Bob Durst lived to be 78 years old, decades longer than two of his victims,” Lewin said in a statement. “To the end he was hostile, unrepentant, and unremorseful. My thoughts and sympathies lie with his victims.”

Born April 12, 1943, and raised in the swanky New York City suburb of Scarsdale, Durst was the eldest son of Seymour Durst, who ran the Durst Organization, one of the most powerful real estate empires in Manhattan. At the time of his death, Durst was said to be worth over $100 million.

When he was 7, Durst’s mother died after either falling or jumping from the roof of the family home — a tragedy he claimed to have witnessed.

His brother Douglas told The New York Times that Durst’s claim about having seen his mother’s demise was a lie. He also recounted how his brother had been diagnosed with mental problems and had repeatedly beat him and their two other siblings up.