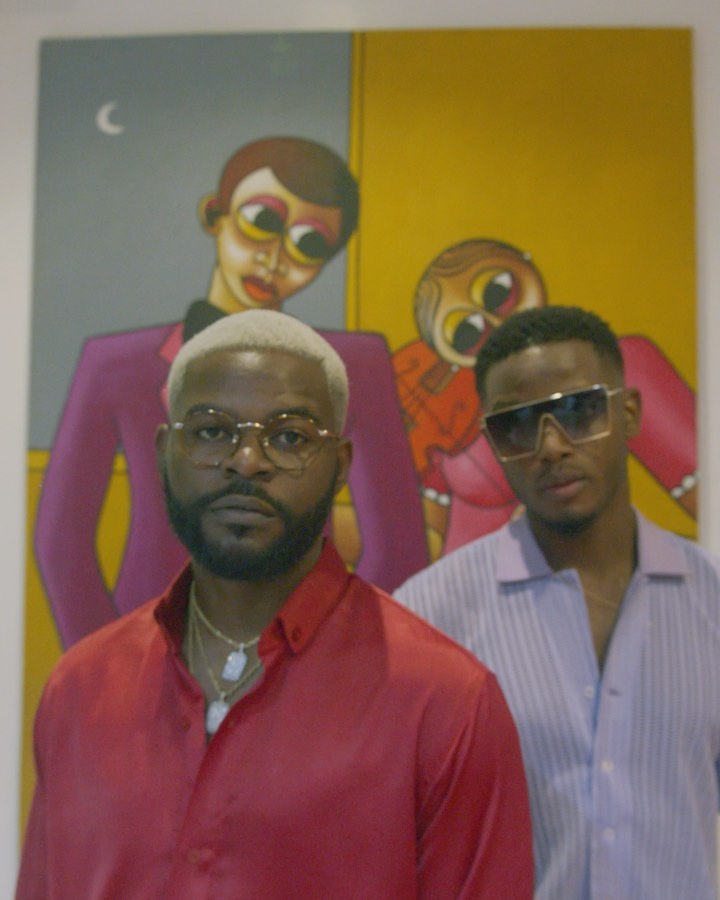 Falz has continued to show his fans how his fifth studio album, “Bahd,” was made with the “#RoadToBahd” mini-documentary series.

The rapper, singer, and songwriter stated earlier this year that the album, a follow-up to his last effort, “Moral Instruction,” which was released in 2019, would be released on June 9, 2022. He explains that the project is titled “Bahd” because he’ll be doing things a little differently.

Duktor Sett, Yung Willis and Sess, his usual collaborators, will work as producers on this project.

In the latest episode of the #RoadToBahd mini-series, the rapper unveiled two new artists that will be featured on his album.

The video showed that artists Timaya and the new Mavin star, Boy Spyce will join the likes of The Cavemen, Chike, and L.A.X, as featured artists on the anticipated project, while Clarence Peters will be directing the music videos.

From what we’ve heard so far, it’s clear that he’s about to give us a smash and rhythm that will be hard to resist.