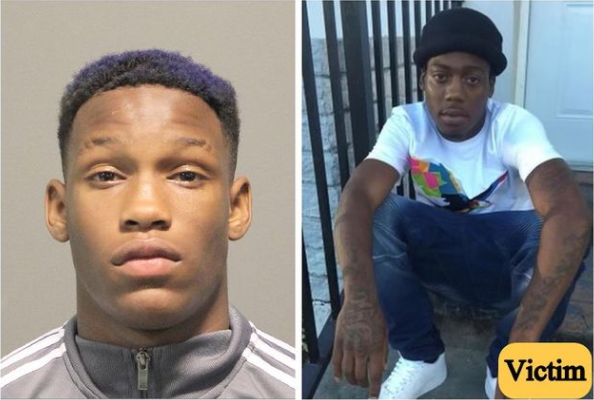 American RnB singer, Pleasure P’s 17-year-old son is wanted by Florida authorities for allegedly fatally shooting a 24-year-old man and then leaving the victim’s body on a highway.

According to the Broward Sheriff’s Office, on Oct. 8, 17-year-old Marcus Cooper ordered Arthus out of the car on the highway, where he shot him several times and left him for dead.

Deputies said Cooper and Arthus knew each other and may have even been friends. 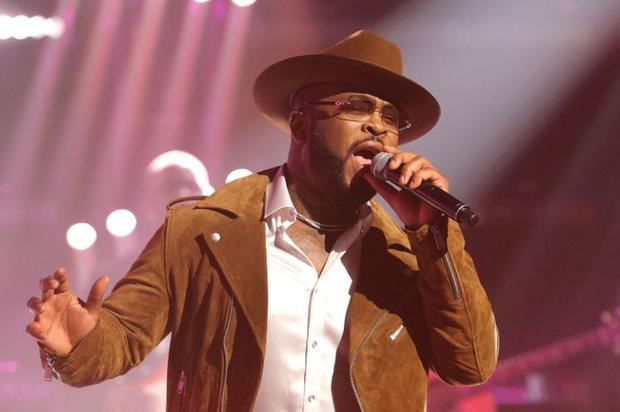 “I just want justice for my son,” she said. “He was not a bad person. He was not a bad kid. For them to take my son’s life and gun him down and left him like a dog on the side of the road, that wasn’t fair.”

Deputies said they have a crucial clue to work within this crime. What they don’t know is where Marcus Cooper could be located.

“I don’t care where he’s at, whether it be in South Florida or Maine,” said Broward County Sheriff Gregory Tony. “He committed a crime in Broward County, and we’re gonna bring him back here.”

“We encourage you to turn yourself in,” said Tony, “but make no mistake. We’re not going to wait for you to come in.”

“This is something that no one, no family wants to go through,” said Arthus’ aunt Marie Civil, “but unfortunately our family has to go through it.”

According to investigators, Cooper is considered armed and dangerous.