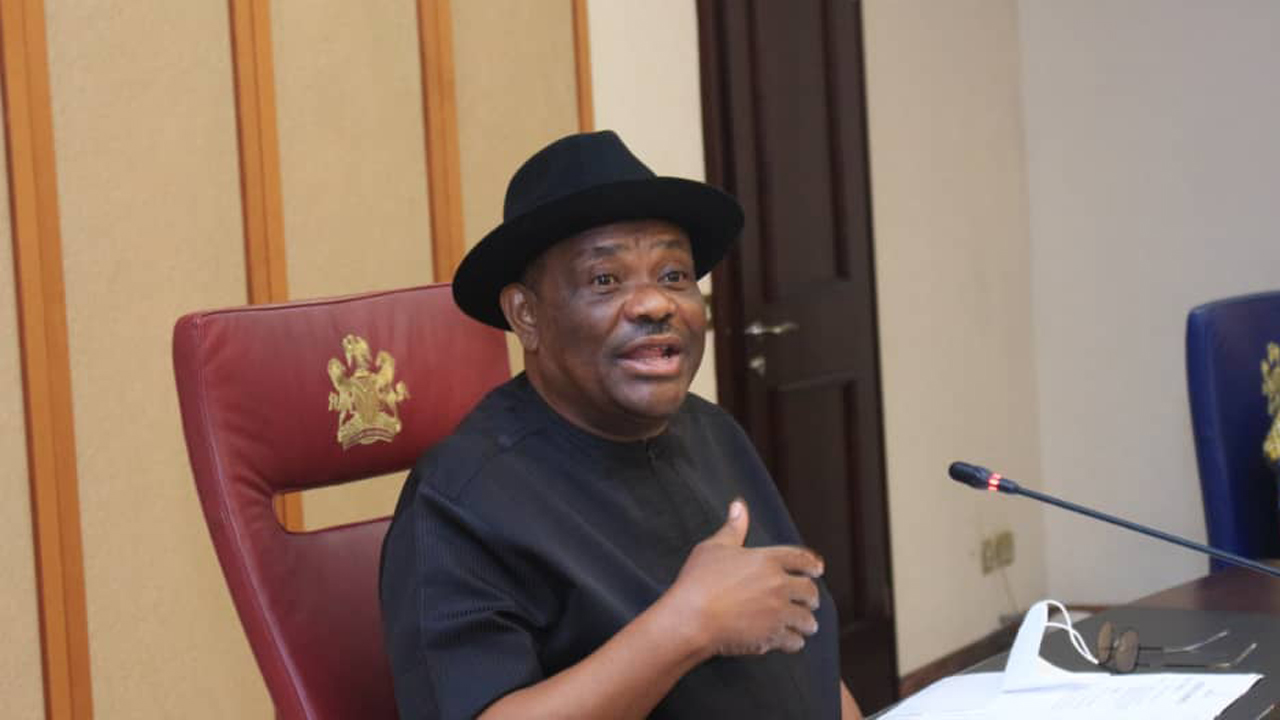 • Monarchs plead for release of abducted nonagenarian colleague
The Rivers State Government has threatened to acquire the land at the centre of the communal clash between Bomu and Lewe settlements in Ogoni.

Governor Nyesom Wike government, who deplored the protracted conflict that has claimed several lives, stated that government would be compelled to confiscate the property should the warring parties fail too sheathe their sword.

Giving the threat at the flag-off of the reconstruction of Government Secondary School, Kpor in Gokana Local Council of the state yesterday, the governor noted that after the crisis that culminated in the killing of prominent Ogoni leaders in the 1990s, fratricide should have been considered an unpardonable taboo in the area by now.

“Prominent people in Ogoni have died. You still want to kill the few remaining ones. If I were you people, what had happened to Ogoni should have made everybody to be together, to forget about killing one another again. Are you not tired of killing yourselves?” he queried.

Wike, in statement by his Special Assistant (Media), Kelvin Ebiri, described the feud as saddening and regrettable, warning that after meeting with the two communities and they still fail to resolve their misunderstanding, the state government would be left with no other option but to confiscate the land acquire for public good.

MEANWHILE, the traditional rulers of Andoni Local Council have pleaded with abductors of the 92-year- old paramount ruler of Ayama Ekede Town, King Bibama Ekpirikpo, to release him unconditionally three weeks into his abduction.

Ekpirikpo’s seizure came few weeks after his Ikuru town colleague, King Aaron Ikuru, regained freedom amid a stern warning by his kidnapers for the chiefs and politicians in the area to ensure peace and provide jobs for the teeming youths.

The monarchs made the appeal during a visit to Ekede Town Council of Chiefs where modalities for the release of the nonagenarian were debated.

The chairman said: “It is sad to hear of the abduction of a senior member of our council, King Bibama Ekpirikpo, who is a committed lover of peace that exudes humility and love for mankind in all the years he has led Ayama Ekede. He does not deserve the unfair treatment meted to him by whoever abducted him. We are pleading for his release.”

No protester, hoodlum arrested in Ogun on democracy day- Police |...