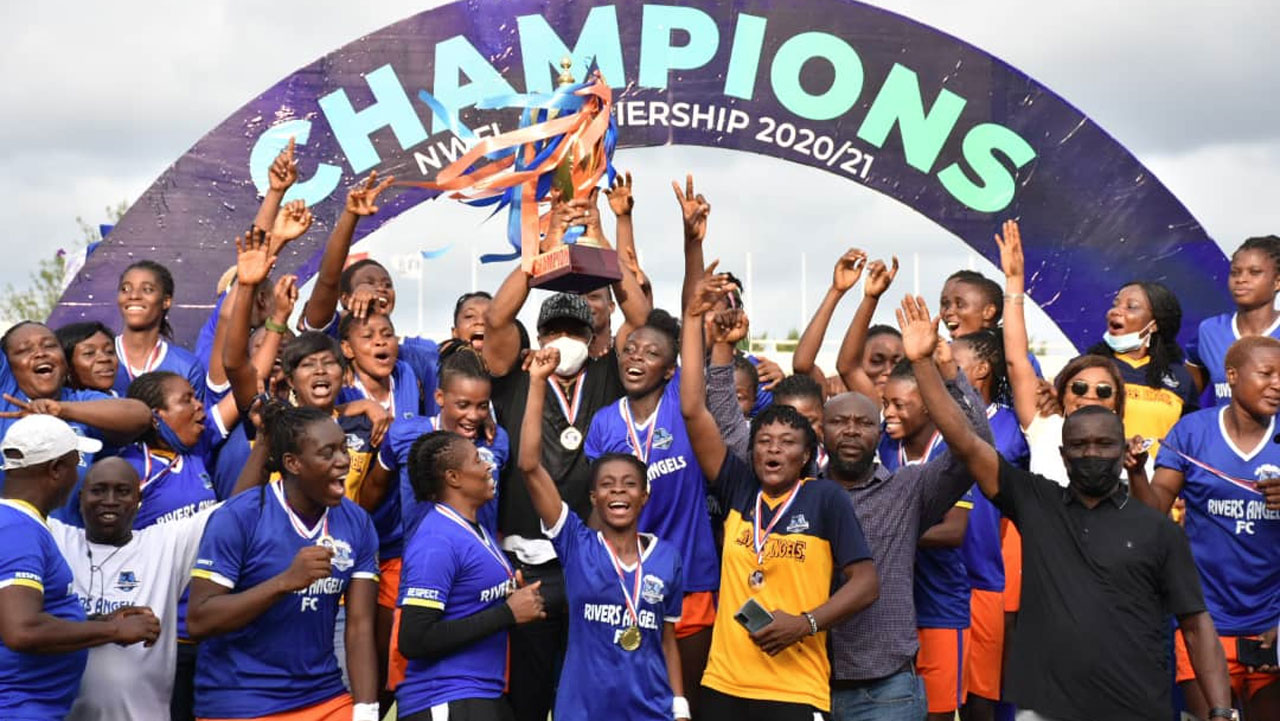 Iyaye disclosed, yesterday, that Governor Wike has always insisted that Rivers State deserves the best; this he has encouraged by giving every necessary support in all fields of human endeavour, including sports.

Speaking at the Adokiye Amiesimaka Stadium, Port Harcourt shortly after Rivers United triumphed over Enyimba by a lone goal in a rescheduled Nigeria Professional Football League (NPFL) match, Iyaye added that the state could not have been better blessed than having three sports teams from Rivers representing Nigeria in one calendar year in different competitions.

Whilst Rivers United represented Nigeria in the CAF Confederation Cup, both Rivers Angels and Rivers Hoopers, will be representing the country in CAF Women Champions League and African Basketball League Championship respectively.

The Rivers Sports boss praised Governor Nyesom Wike, saying he has never wavered in his support for sports in the state as a tool for peace, development, and wealth creation.

“The governor has been at the vanguard of the quest for the state deserving nothing but the best and he continues to manifest it in all spheres. He has proven to be a man of action and performance and we are indeed proud to be part of his success story in sports.

“As of today, Rivers is the only state in Nigeria that will produce three different teams to represent the country in different competitions in one calendar year. No state in Nigeria has achieved this feat and it goes to show that the governor is a man with the magic wand.

“Governor Nyesom Wike has clear intention for Rivers people and it is manifesting by the day. He is not Power of Sports (POS) in Africa for nothing, we are blessed to have him at the helm of affairs in the state at this point in time,” he stressed.

US pullout from Afghanistan at least 13% complete: Pentagon | Newspot

US pullout from Afghanistan at least 13% complete: Pentagon | Newspot