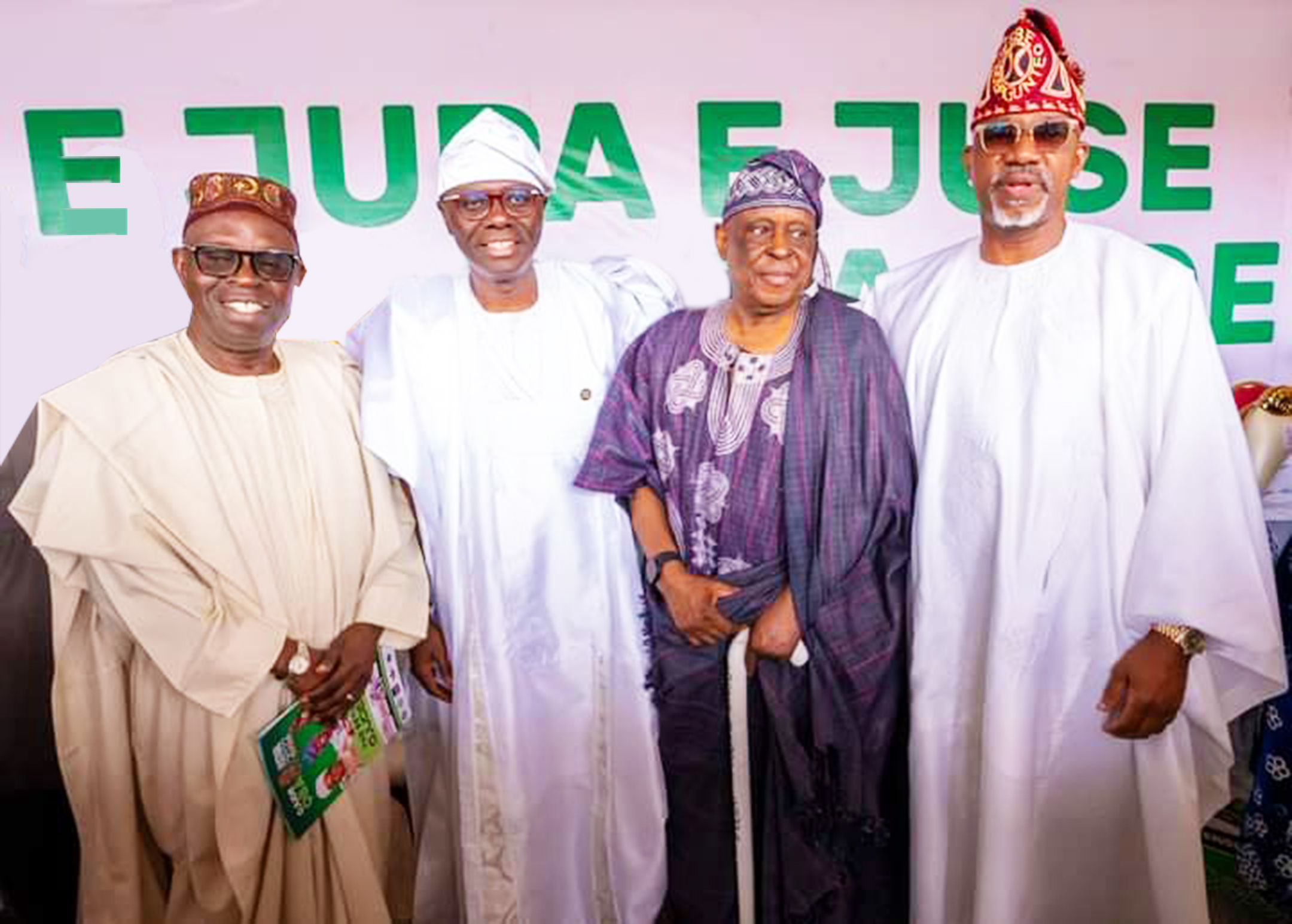 After two years of hiatus from the celebration of its annual rich cultural heritage due to the COVID-19 pandemic, the ancient city of Ijebu-Ode was agog on Monday with spectacular displays of splendor, pomp, and pageantry at the Ojude–Oba Festival, a colorful event that was energized, refreshed and serenaded by Nigeria’s beverage giant, Rite Foods’, the official beverage sponsor of the festival. 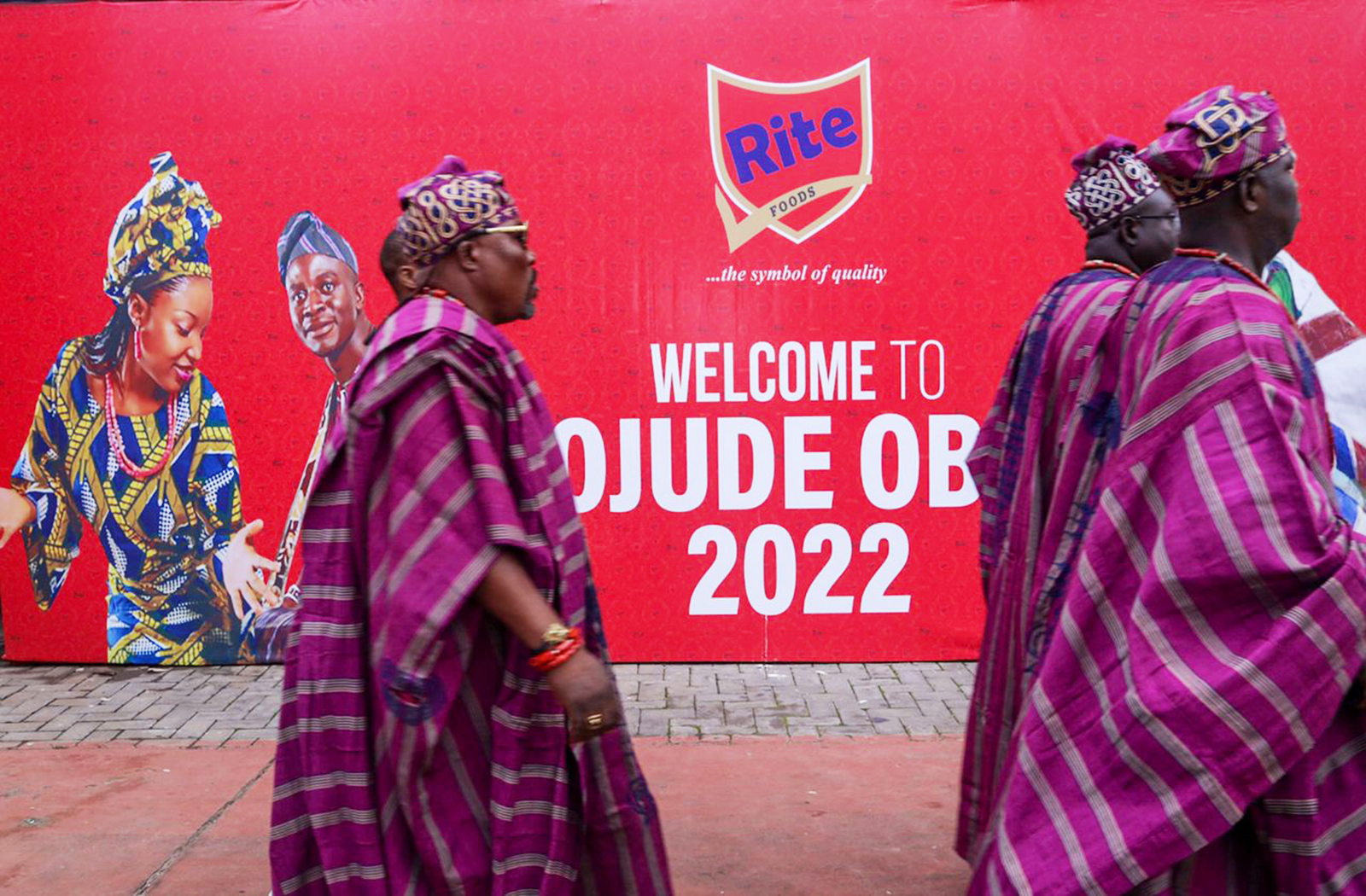 Tagged ‘The Return of the Ojude–Oba’, the One-Day celebration of culture, fashion, glamour, candor, beauty, and royalty by sons and daughters of Ijebu–land was spiced up by Rite Foods’, a beverage giant that provided dynamic flavors of refreshment for every moment of the festival.

Speaking at the festival, Seleem Adegunwa, Managing Director, Rite Foods re-affirmed his company’s commitment to the arts, cultural promotion, and community development, particularly in areas where it operates. The Rite Foods’ boss stated that his company holds the festival in high esteem by paying homage to the paramount ruler of the land, His Royal Majesty, Oba Sikiru Kayode Adetona, Ogbagba II, for being the custodian of the traditional institution of his people, which aligns with his company’s values.

“As a company, we are particularly committed to celebrating the rich cultural heritage of peoples and communities, particularlyour royal father who bestrides the traditional institution of his people like a colossus; the Awujale has been an undisputed statesman who personifies a courageous, charismatic, and reliable leader which aligns with our values of excellence and integrity at Rite Foods”, he stated.

The festival committee which had earlier commended the company for its commitment to promoting arts and culture through the sponsorship of the festival also showered encomiums on the brand for flooding the town with its array of refreshing Bigi soft drinks, Fearless energy drinks, Rite and Bigi sausages and the newly launched Sosa Fruit Drink which provided undiluted and quality refreshment that invigorated the sons and daughters of the soil, as well as the guests who graced the festival to enjoy the celebration.