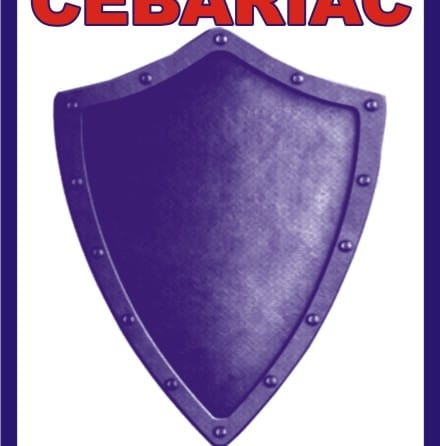 An advocacy group, Centre For Basic Rights Protection And Accountability Campaign has raised alarm over the increasing trafficking in children and use of under aged girls for prostitution and sex slavery.

The rights group said it reached the conclusion after months of discreet investigation and surveillance of some hotels, clubs and brothels in the State.

Prince Wiro, Secretary, Board of Trustees Centre for Basic Rights Protection and Accountability Campaign, who confirmed the report in an exclusive interview with The News said the group’s discreet investigation and close surveillance revealed that the disturbing phenomenon has been growing in an alarming rate in the state.

“Last week Centre For Basic Rights Protection And Accountability Campaign has unraveled how old female commercial sex workers who seem to be less attractive to male customers go to remote villages outside Rivers State to bring underage girls between 13-17 under the guise of training them in school or use as them as house maid,” Wiro said.

“The old commercial sex workers immediately administered oath on the underage girls when they are brought to Rivers State. The oath is aimed at instilling fear in the minds of the naive and underage girls not to tell anybody what they are going through,” he added

It was also discovered that the ‘Madams’ clothes and feed the underage girls, make their hair and use suspected cultists to monitor them closely so that they will not escape. The underage girls are not permitted to use phone.

Prince Wiro further claimed that the underage girls do all the house chores, sleeping with an average of 10 men daily, while the ‘madams’ collect all the money. He said the underage girls gain nothing aside food and little clothes during the period of apprenticeship.

“The underage girls serve the ‘Madam’ in that manner for 12 to 16 months before they are freed and the ‘madams’ go back to remote villages to deceive parents of other underage girls and bring them to Port Harcourt”.

Following discreet investigation by Prince Wiro and his team, who disguised as male customers, they were  able to get information from the underage girls in brothels.

The investigation revealed that many underage girls are in bondage of sex slavery in many brothels in Rivers State.

Reacting to the disturbing report, Gloria Chinda, head of National Agency For Prohibition of Trafficking in Persons, NAPTIP, in Rivers agreed that there is indeed increase cases of child prostitution in brothels in Rivers State.

“We aware of the disturbing trend mostly ran by some brothels and hotels in state. We are currently on surveillance of suspected hotels. Any hotel caught will be shut and proprietors will be arrested and prosecuted.” 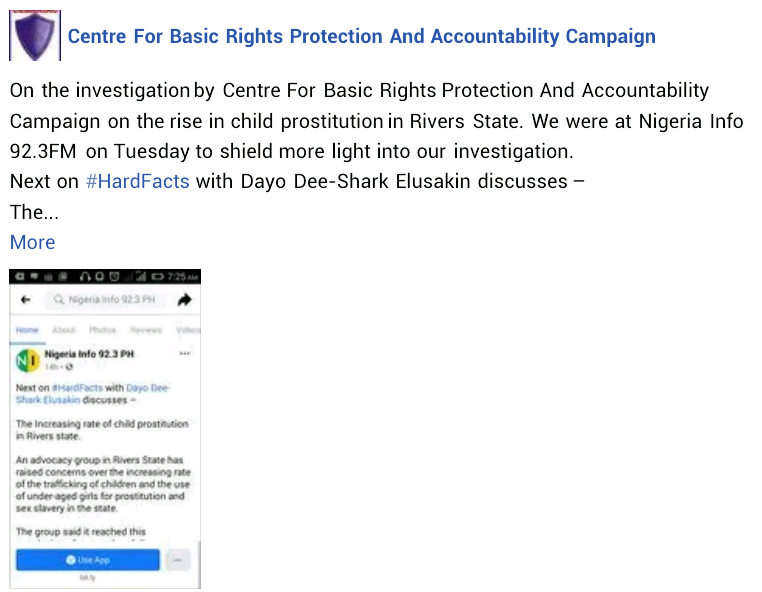