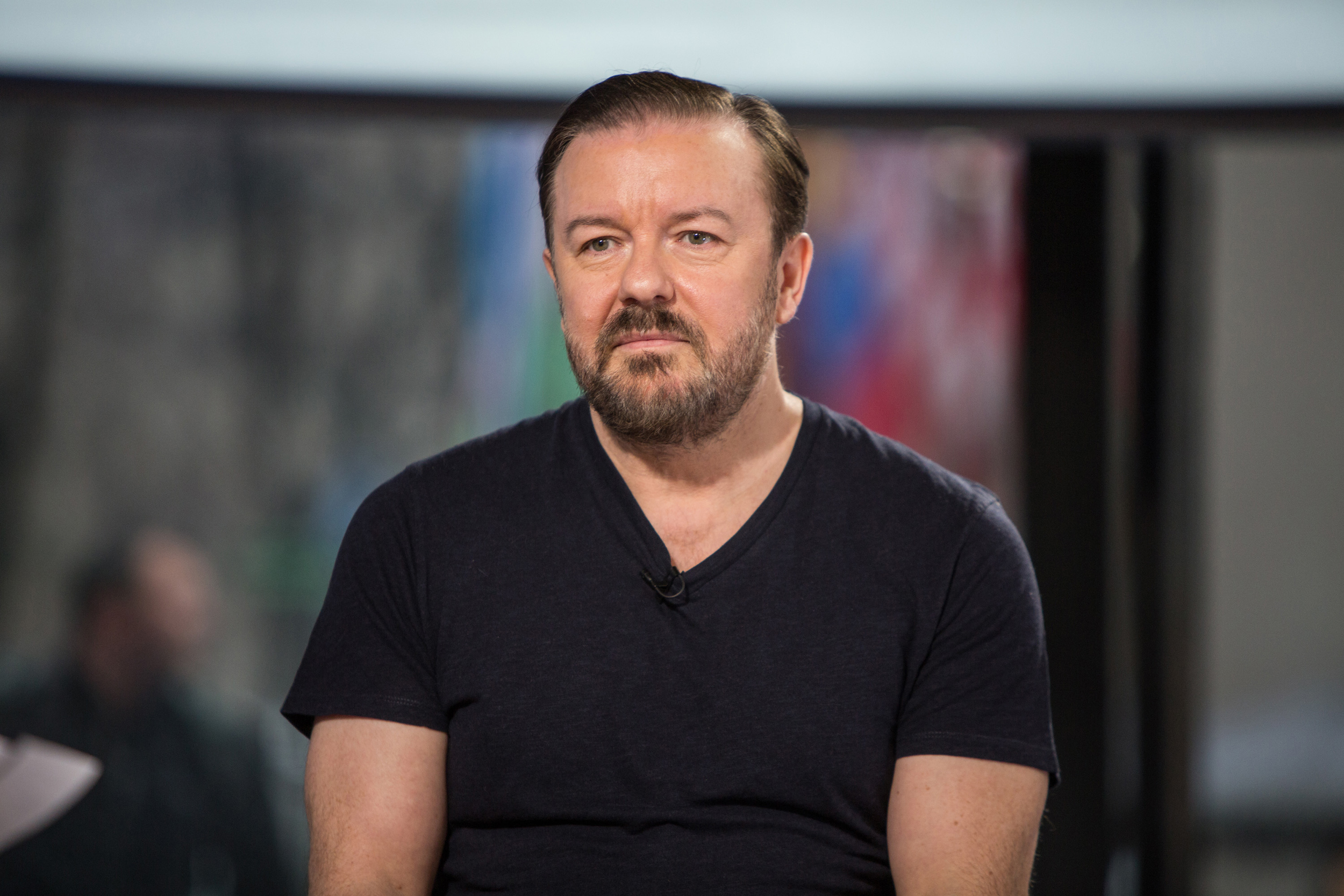 Ricky Gervais’ Netflix comedy special “SuperNature” has only been released on the streamer for a few hours, but it has already drawn criticism for a string of graphic and hurtful transphobic jokes.

Four minutes into the special, Gervais dives into material about the trans community seemingly calculated to draw controversy.

“Oh, women!” he starts. “Not all women, I mean the old-fashioned ones. The old-fashioned women, the ones with wombs. Those f—— dinosaurs. I love the new women. They’re great, aren’t they? The new ones we’ve been seeing lately. The ones with beards and c—-. They’re as good as gold, I love them. And now the old-fashioned ones say, ‘Oh, they want to use our toilets.’ ‘Why shouldn’t they use your toilets?’ ‘For ladies!’ ‘They are ladies — look at their pronouns! What about this person isn’t a lady?’ ‘Well, his penis.’ ‘Her penis, you f—— bigot!’ ‘What if he rapes me?’ ‘What if she rapes you, you f—— TERF whore?’”

TERF, or Trans-Exclusionary Radical Feminist, has been associated with people who reject the notion that trans women are women.

A few minutes later, when discussing Kevin Hart removing himself from hosting the Oscars in 2018 for past homophobic tweets, Gervais continued joking about the trans community.

“You can’t predict what will be offensive in the future,” Gervais said. “You don’t know who the dominant mob will be. Like, the worst thing you can say today, get you cancelled on Twitter, death threats, the worst thing you can say today is, ‘Women don’t have penises,’ right? Now, no one saw that coming. You won’t find a 10-year-old tweet saying ‘Women don’t have penises.’ You know why? We didn’t think we f—— had to!”

Toward the end of the special, Gervais offers his reasoning for trans jokes, saying, “Full disclosure: In real life of course I support trans rights. I support all human rights, and trans rights are human rights. Live your best life. Use your preferred pronouns. Be the gender that you feel you are. But meet me halfway, ladies. Lose the c—. That’s all I’m saying.”

Amid scores of fans and right-wingers taking to Twitter to defend Gervais’ set against dissent, trans allies urged followers to not watch the special.

Throughout the special, Gervais also bemoaned “cancel culture” for comedians and actors like Louis C.K., Liam Neeson and Hart — all of whom still have lucrative showbusiness careers.

Netflix drew controversy last year after releasing Chappelle’s standup special “The Closer,” which was filled with transphobic material and inspired an employee a walkout at the streamer.

Abortion allowed my military service to continue. Without roe, other women might be hindered.