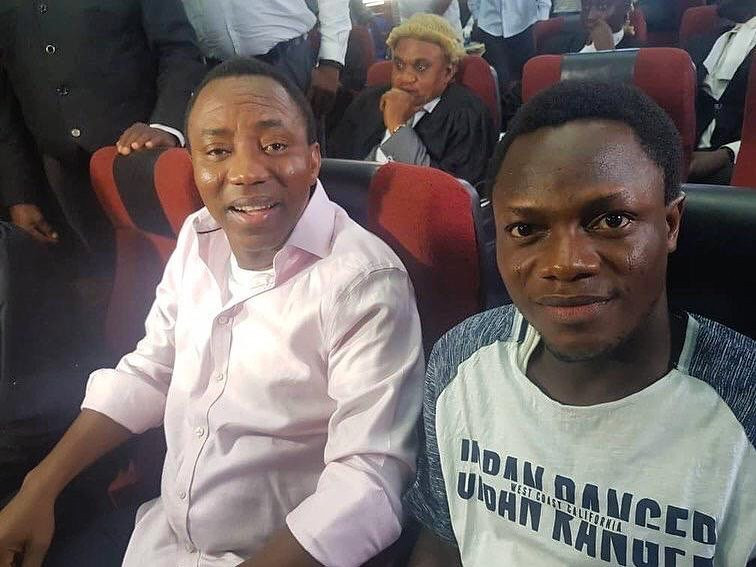 Olawale Bakare, the #RevolutionNow co-convener, has been released by the Department of State Services (DSS).

Bakare was arrested alongside six others at the #RevolutionNow protest in Osun State which held on Wednesday, August 5.

Bakare and his other protesters had converged at Olaiya junction in Osogbo, Osun state capital to express their displeasure against bad governance, lack of infrastructure, extra-judicial activities among others. He was picked up by men of the Department of State Security.