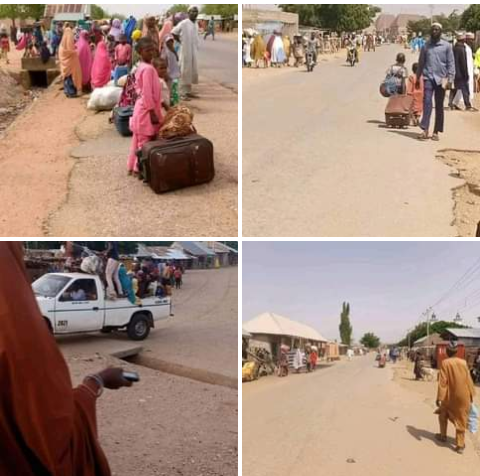 The latest attacks in Mada and surrounding villages started on Thursday, June 23, when the bandits killed one local vigilante and abducted about seven people.

On Friday, June 24, the bandits launched another attack on the same Mada Community at about 5:00 pm, fired heavy gun-shots at the residents and abducted three others.

The incessant attacks resulted in several residents fleeing their homes to safer communities like Kwatarkwashi.

According to one of the residents of the community, members of the affected communities had planned to protest as a result of series of attacks but the planned protest was disrupted by the security agencies.

The directive was contained in a statement by the Zamfara Commissioner for Information Mr. Ibrahim Dosara on Saturday, June 25.

“In addition this, government has equally banned riding of motorbikes and selling of petroleum products in Mada, Wonaka and Ruwan Bore districts, as well as Yandoto emirate. Henceforth, all filling stations on the affected areas are hereby closed with immediate effect,” the statement read.

“Anybody found riding motorbike within the areas is considered as bandits and security agencies are thereby directed to shoot such persons at sight. Security agencies are by this announcement directed to ensure strict compliance. Anybody found violating this order should be dealt with according to the rule of law. Government would not condone any act where innocent people are being killed.

“Government is also using this medium to thank all those who honoured and respect the peace dialogue in what ever form. In the same vein, those who refused to honour and respect the peace dialogue are here by warned to allow peace within our respective communities. Government is hereby directing the military, police, civil defence and other security agencies to mobilise their operatives and take fight to the enclaves of the criminals with immediate effect.”

Photos from the burial of 12 people killed in Ruwan-bore 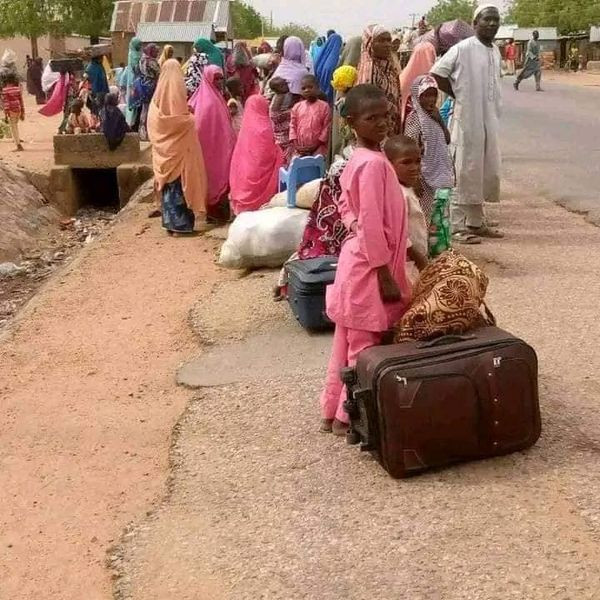 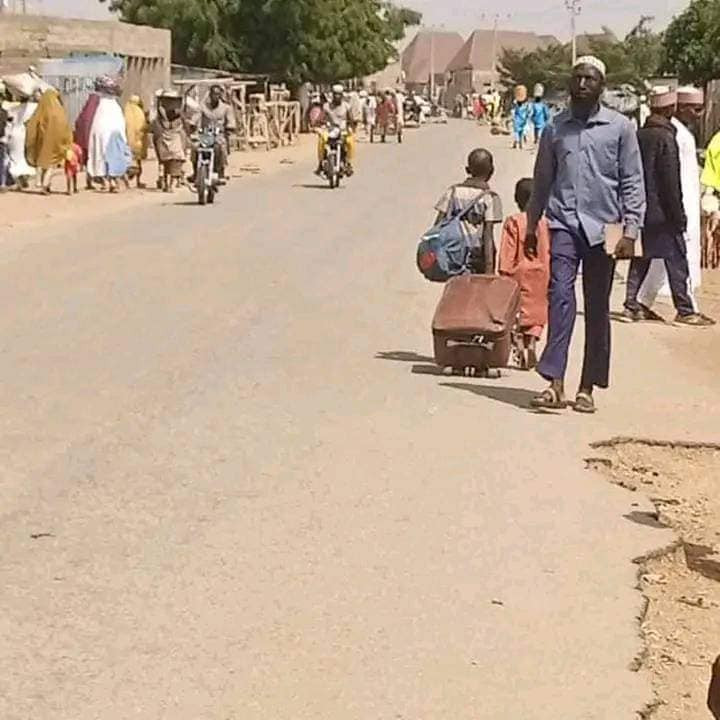 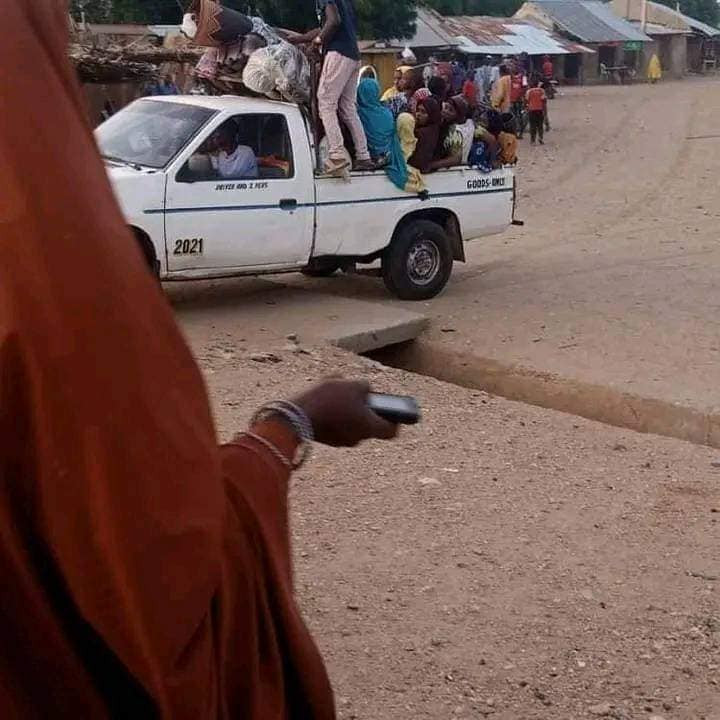