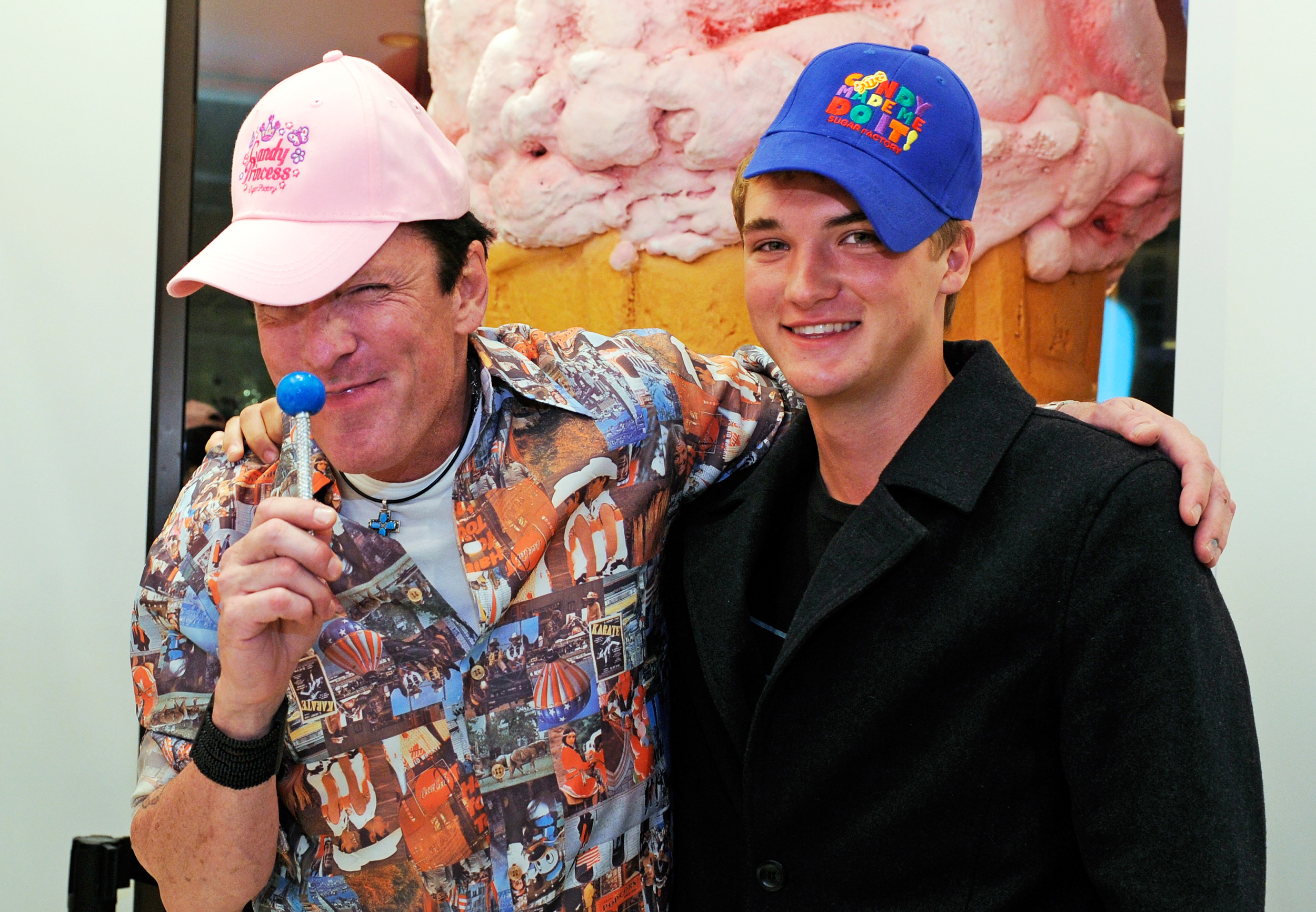 “Reservoir Dogs” actor Michael Madsen’s son has died, according to his family. He was 26.

The Department of the Medical Examiner in Honolulu told NBC News that Hudson Madsen died there on Sunday by suspected suicide.

“We are heartbroken and overwhelmed with grief and pain at the loss of Hudson. His memory and light will be remembered by all who knew and loved him,” a representative said on behalf of the family.

Hudson was one of three sons Madsen shares with his wife, DeAnna Madsen. He also has children from a previous marriage.

Page Six reported that Hudson was the godson of Quentin Tarantino.

Madsen has collaborated with Tarantino on multiple occasions. In addition to “Reservoir Dogs,” he acted in “Kill Bill: Vol. 1,” “Kill Bill: Vol. 2,” “The Hateful Eight” and “Once Upon a Time… In Hollywood.”

If you or someone you know is in crisis, call the National Suicide Prevention Lifeline at 800-273-8255 or text HOME to 741741 to reach a trained counselor at the Crisis Text Line. You can also visit SpeakingOfSuicide.com/resources for a list of additional support networks.

Naira Keeps Sliding. Today at Black Market It Is N605...