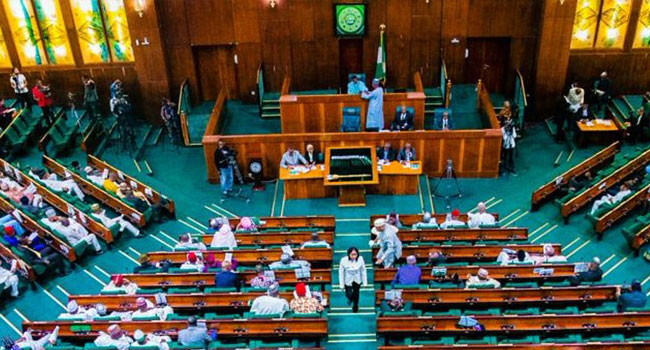 Members of the house of representatives have expressed concern over an alleged “continous leakage” of classified security documents.

At Thursday’s plenary, the lawmakers said such leakage sabotage the fight against insecurity in the country.

Samuel Adejare, a lawmaker from Lagos state who raised the motion said leakage of classified security documents and other “acts of sabotage” is causing failure of intelligence gathering, misunderstanding and lack of cohesion among operatives involved in different operations.

“The unfortunate situation is enabling other acts of crimes and criminalities such as jailbreaks, mass abductions, invasion of farms and animal rustling.

“If such acts of sabotage are left unchecked, they may pose great risks to the lives of security personnel and ultimately imperil the country.”

The house committee on national security and intelligence was thereafter given two weeks to carry out an investigation and report its findings to the house.

Woman who died after her husband set their Lagos home ablaze during a fight was preparing for her mother’s burial, friend reveals

The government is fixing the federal rental aid program, but funds...

We inherited insecurity from PDP – APC