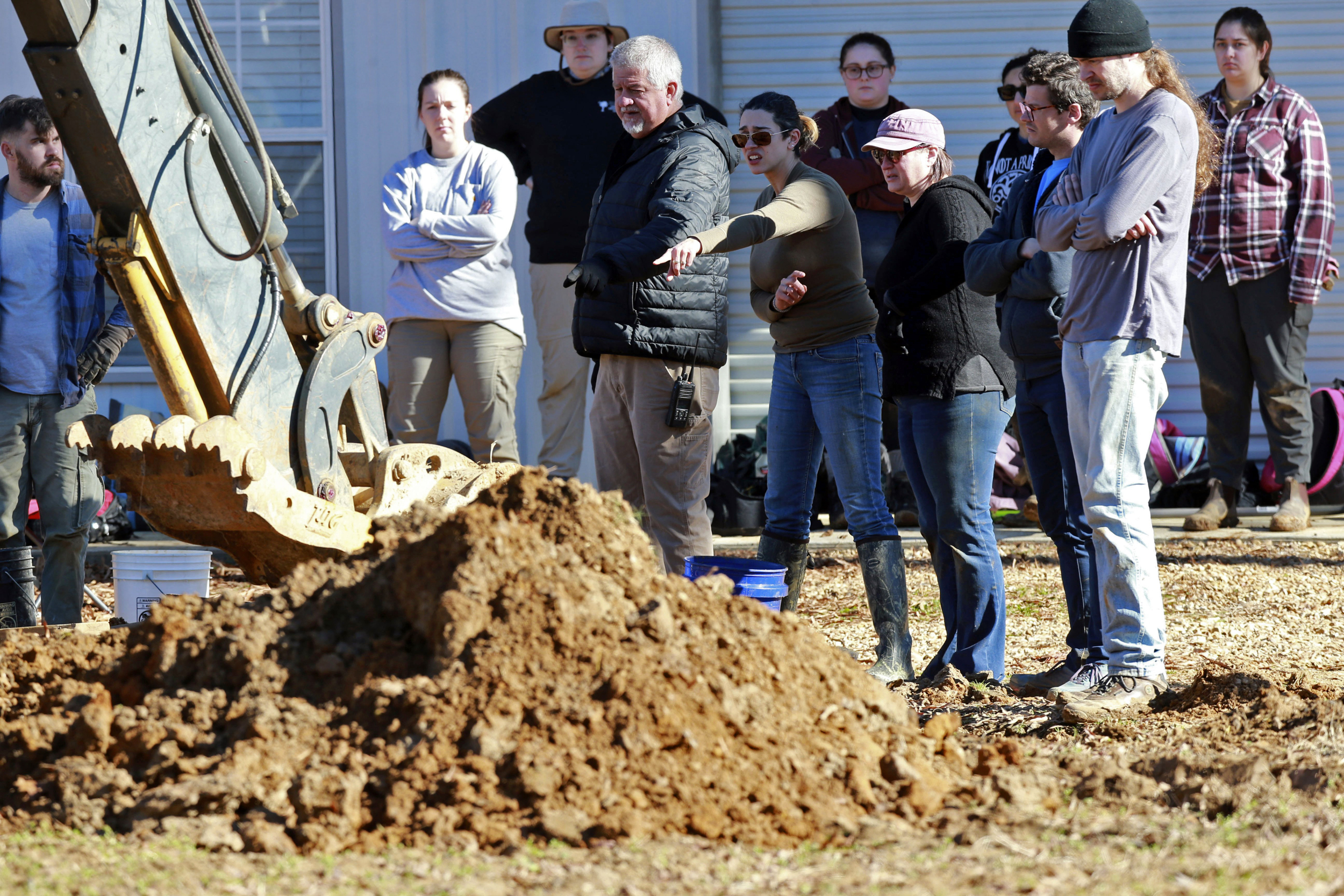 JACKSON, Miss. — Mississippi authorities say they have identified the remains of a woman found following a tip from an inmate prior to his execution last month.

The woman has been identified as 40-year-old Felicia Cox, who disappeared in 2007, said John Weddle, who is the district attorney for several northern Mississippi counties. Her body was found on land that had once belonged to her family in Pontotoc County, Mississippi.

In a post on Facebook Wednesday afternoon, Weddle said authorities were able to identify Felicia Cox by matching her DNA with her daughter, Amber Miskelly. Miskelly was 18 when her mother went missing. He said authorities expect autopsy results within the next two weeks.

Felicia Cox’s remains were discovered on Dec. 12 following a tip from inmate David Neal Cox, who became the first inmate executed in Mississippi in nine years when he was put to death last month.

David Neal Cox was executed on Nov. 17 for killing his estranged wife, Kim Kirk Cox, and sexually assaulting her young daughter as her mother lay dying. Cox pleaded guilty in 2012 to capital murder for the May 2010 shooting death. He also pleaded guilty to multiple other charges, including sexual assault.

Questions had remained about whether David Neal Cox was responsible for the July 2007 disappearance of Felicia Cox, his brother’s wife. Miskelly recently told WTVA-TV that David Cox was the last person to see her mother alive.

Before his Nov. 17 execution, David Neal Cox told his attorneys he killed Felicia Cox in 2007, providing detailed instructions on where investigators could find her remains and waiving his attorney-client privilege after death, Weddle announced during a press conference earlier this month.

The information was presented to Weddle’s office two days after Cox’s execution, the district attorney said. David Neal Cox had been a longtime suspect in his sister-in-law’s disappearance, he said.

In a post to his official Facebook page following the discovery of the remains, Weddle thanked Felicia Cox’s family, the investigators, archaeologists, anthropologists and others who helped spearhead the search.

“We are thankful the family can now begin the process of giving Felicia Cox a burial,” he said.