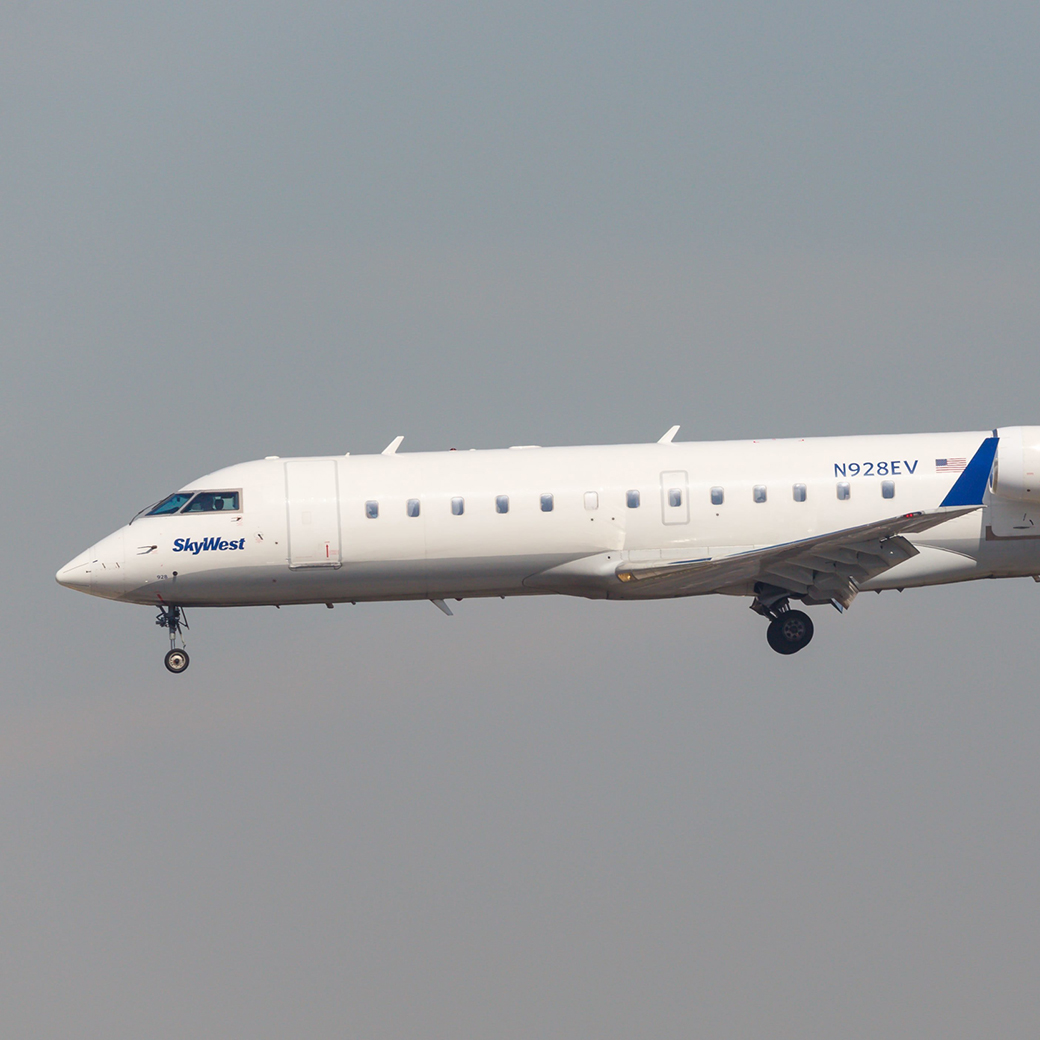 WASHINGTON — U.S. regional air carrier SkyWest Airlines canceled about 700 flights because of an internal computer issue that crippled operations for five hours before it was resolved, the airline said on Thursday.

A spokeswoman for SkyWest said the schedule changes included flight “cancellations into tomorrow morning, as we work to get crews and aircraft into position.”

SkyWest added it was working “to return to normal operations as quickly as possible.”

SkyWest confirmed the problem was a “server issue” that affected operations for about five hours.

Earlier, United Airlines said on its website that SkyWest was “experiencing a server outage that has impacted multiple airlines.”