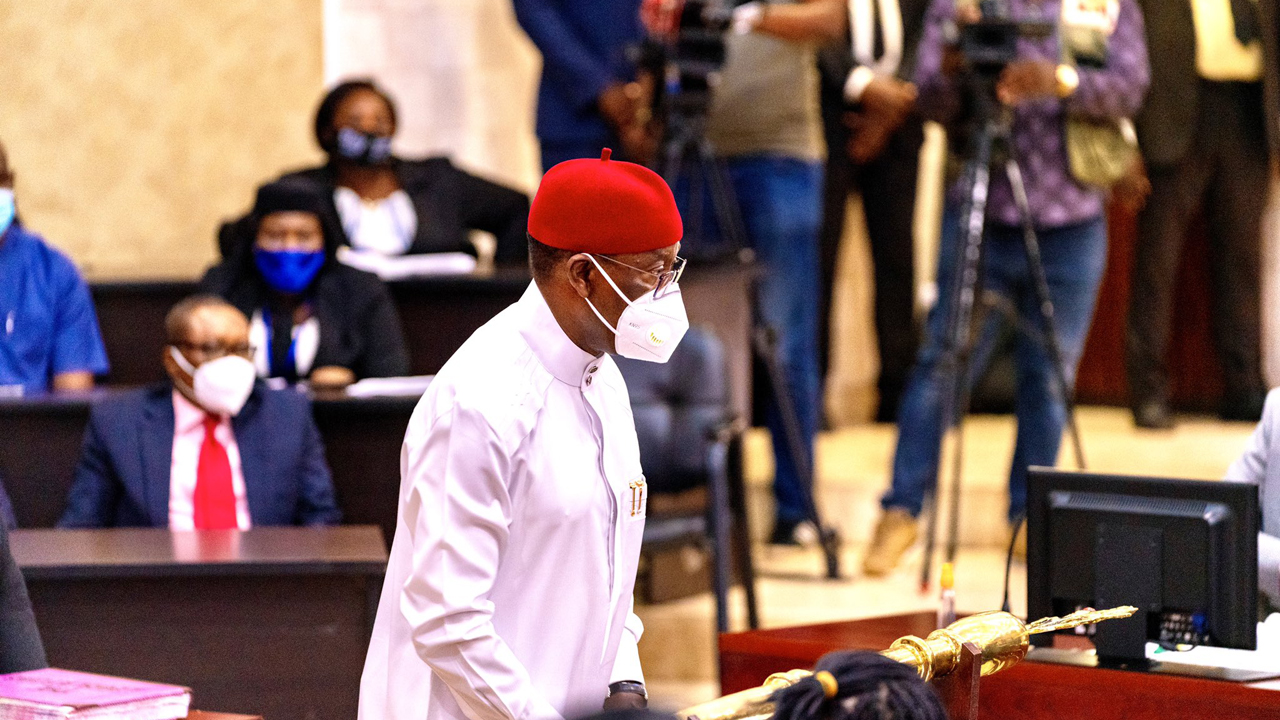 He argued that continued subsidy on petroleum products was tantamount to supporting the rich at the expense of the poor.He stated this when the National Executive Committee of Medical Women Association of Nigeria (MWAN), led by its President, Dr. Minnie Oseji, visited him at the Government House, Asaba.

Okowa said the best way to attend to the poor people in society was through their health and educational needs, stressing that there was an urgent need to redeploy subsidy funds currently being used on petroleum products to the basic needs of underprivileged Nigerians.

“We need to consider the very poor in society so that we do not continue to plan for the rich and the middle class, thinking we are planning for the poor.

“When I listened to the debate on fuel subsidy in the National Assembly, two issues came up: We are subsidising more for the rich than the poor and secondly, the bulk of the money is actually going into private pockets because of round tripping.

“I say so because as a governor, I am not convinced that we are using up to 90 million litres of petrol daily. It’s not possible. So, I believe that if the subsidy is truly redirected to support healthcare and education grants in this country, we will be impacting better on the poorer segment of society,” he stated.

He commended MWAN for impacting on the family and for the fight to end harmful practices against women and children. On poor funding of health infrastructure, Okowa blamed it on high recurrent expenditure and inadequate releases of health budgets, adding that the greatest challenge the country had, which he said he noticed while at the Senate, was where recurrent expenditure took about 80 to 90 per cent of the budget.

Responding, Oseji said her delegation visited Delta State to intimate the governor on the associations’ activities and commended him for his efforts at promoting Sustainable Development Goals (SDGs) three and five, gender equality, good health and well-being.

She stated that the association was promoting awareness on breast and cervical cancer, as well as providing support services during the COVID-19 pandemic.

“Sidechics are getting richer than the wives” Laura Ikeji expresses concern...