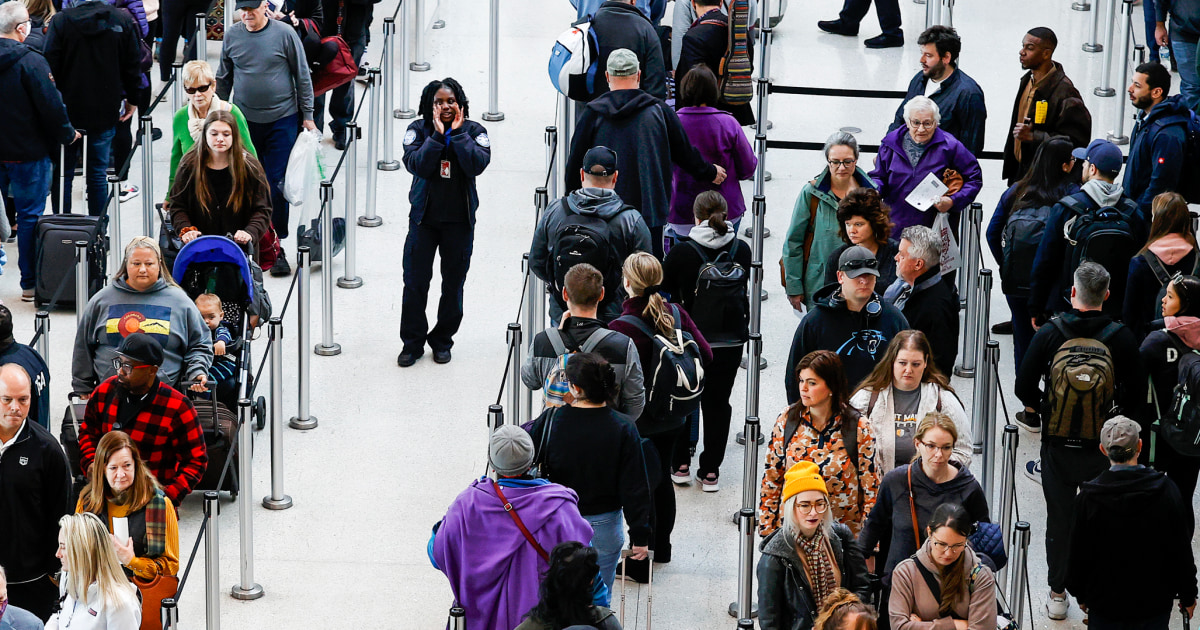 The Department of Homeland Security announced Monday that it is extending the deadline to require Real ID-compliant identification for air travelers, pushing the start date from May 3, 2023, to May 7, 2025.

The extension will give states more time to ensure residents have driver’s licenses and identification cards that comply with enhanced security standards under the Real ID Act. Efforts to provide those IDs have been “significantly hindered by state driver’s licensing agencies having to work through the backlogs created by the pandemic,” DHS said in a press release.

The deadline for the new IDs has already been extended previously. While time extensions in the past were caused by a lack of full state compliance with the requirements for issuing the more secure driver’s licenses, the deadline was previously pushed from October 2021 to this coming May, officials said at the time, because the pandemic had made it harder for people to get into state motor vehicle departments to obtain the new identifications.

When the enforcement deadline finally begins in spring of 2015, the Transportation Security Administration will no longer be able to accept non-compliant identifications from travelers ages 18 or older for domestic flights, the department said.

DHS is working with states to meet the requirements and “Will also use this time to implement innovations to make the process more efficient and accessible,”  Homeland Security Secretary Alejandro Mayorkas said in the release.

Congress passed the new standards as part of the Real ID Act in 2005, based on a recommendation of the 9/11 Commission. The enhanced security standards for state-issued identification cards and driver’s licenses aim to make IDs harder to counterfeit and allow records checks.