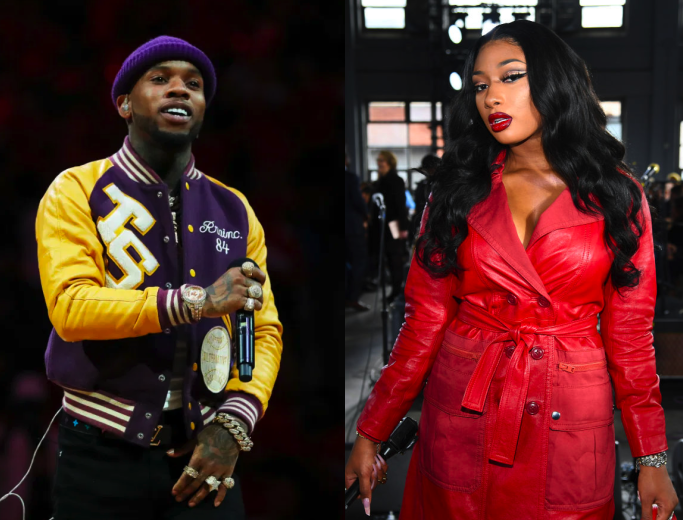 Tory Lanez has appeared in court for his two felony charges over his July 12 arrest and the shooting involving fellow rapper, Megan Thee Stallion.

The Canadian rapper on Tuesday, October 13, appeared by phone in Los Angeles County Superior Court for his arraignment on his assault with a semiautomatic firearm–personal use of a firearm–and carrying a loaded, unregistered firearm in a vehicle charges

His attorney, Shawn Holly, requested a continuance—or a postponement in the case. It was granted so he did not enter a plea.

According to TMZ, the judge issued a protective order against Tory, requiring that he stay at least 100 yards away from Megan Thee Stallion.

The outlet also reports that his bail was set at $190,000 and he will be posting the bail via a bondsman who was present at the hearing.

Lastly, the judge also ordered that Tory must surrender any guns he owns.

‘Your Voice Has Been Heard’, President Buhari Addresses Nigerians On #EndSARS...