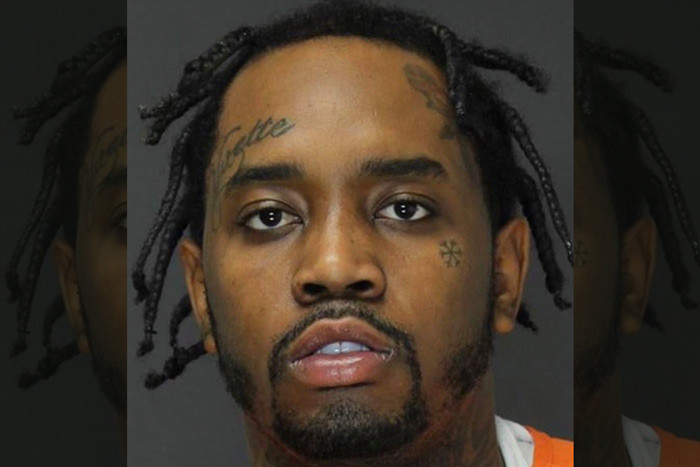 American rapper, Fivio Foreign has been arrested for allegedly assaulting his 24-year-old girlfriend who’s currently pregnant with their second child.

He has been charged with simple assault purposely / knowingly causing bodily injury to his pregnant girlfriend, according to the Bergen County Jail. 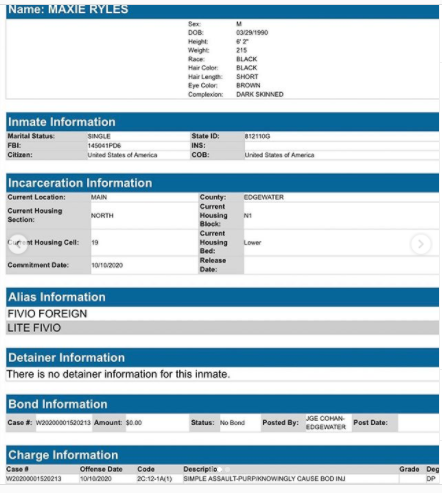 On Tuesday, October 13,  a judge subsequently ordered that he remain held without bail in the Bergen County Jail pending further court proceedings, rather than be released under New Jersey’s 2017 bail reform law.

Bandits kill 80-year-old woman, a Ward Head and three others in Kaduna

Uganda: I Have Been Placed Under House Arrest – Bobi Wine