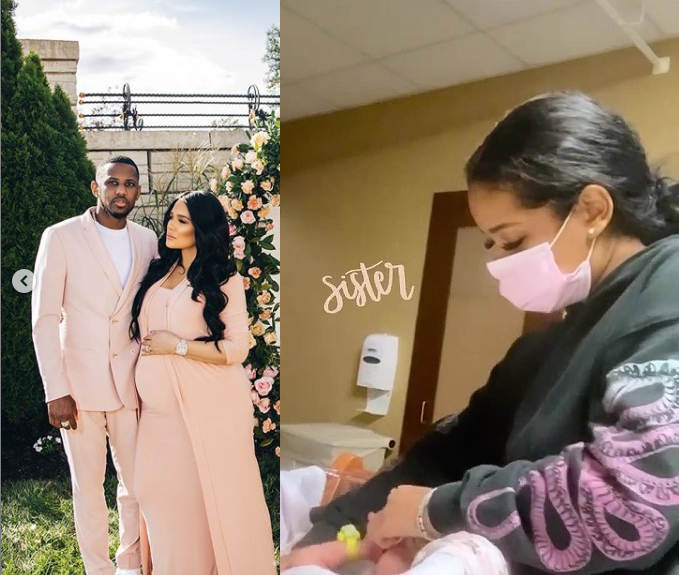 American rapper, Fabolous and his longtime partner Emily Bustamante have welcomed their third child together.

The former Love and Hip Hop star, who just celebrated her 39th birthday on Saturday, gave birth to the couple’s baby girl on Sunday October 11.

The proud mother later took to her Instagram story to share a video of her daughter Tania Williams, 22, from a previous relationship, holding her baby sister in the hospital. 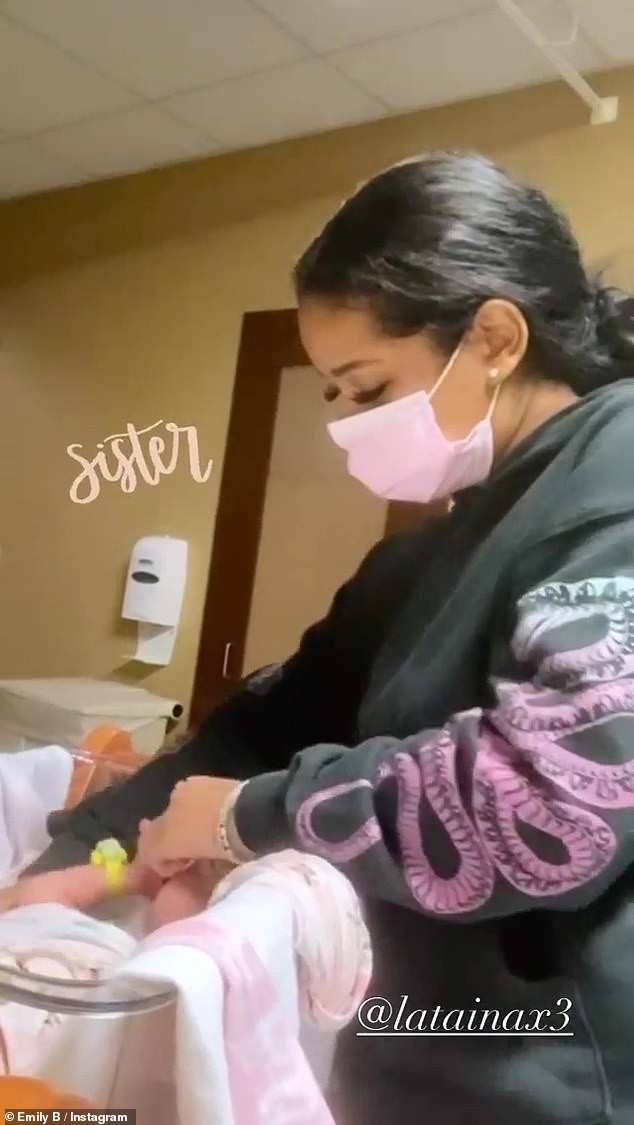 The new addition is Emily’s fourth child as she already has a daughter from a previous relationship and two sons, Johan Jackson, 12, and Jonas Jackson, 5 with Fabolous.