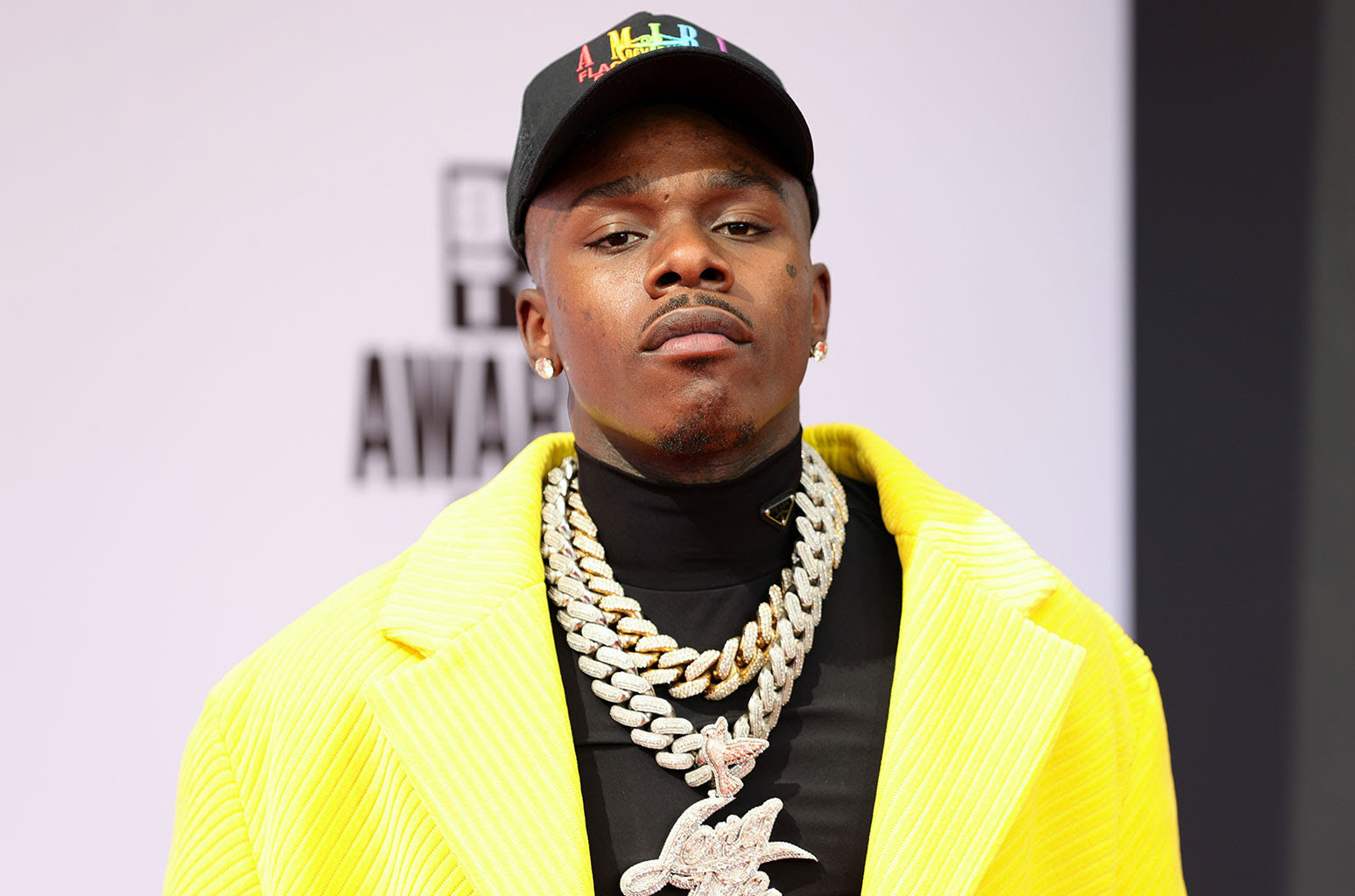 Grammy award nominated rapper, DaBaby will reportedly not be facing any charges over the April shooting of a trespasser at his North Carolina property.

According to a report by TMZ on Thursday, May 5, a newly obtained legal document from the Iredell County District Attorney’s Office says after a careful study of the shooting case, prosecutors have decided not to move forward with any related charges.

In April,  a trespasser was shot outside a DaBaby-associated property in the Troutman area.

In a statement shared at the time, local police said officers “arrived on scene where they found one subject suffering from a non-life threatening gunshot wound.”

As at then TMZ reported that sources say DaBaby had initially “exchanged words” with the individual before shooting him in the leg.

Audio of the ensuing 911 call from DaBaby, meanwhile, was shared publicly by local tv station, WSOC-TV.

“He’s trespassing on my property. … I don’t know what he’s here for, what he here to take, what he here to do, but he’s shot in his leg, he’s neutralized until you guys get here,” the 911 caller was heard saying in the SoundCloud-uploaded audio.

The police won’t press any charges.

It’s not the first time Da Baby is being involved in a criminal incident.

Last month, DaBaby responded to reports surrounding a felony battery charge against him over an alleged incident involving a Los Angeles rental property manager circa December 2021. A clip was shared to DaBaby’s Twitter and allegedly shows the man in question, Gary Prager, using the N-word.

In November 2018, Kirk was involved in a shooting in a Huntersville, North Carolina Walmart, where a 19-year-old man was shot in the abdomen and died soon after. He confirmed his involvement in the shooting and said he acted in self-defense.The most serious charges were dropped in March 2019, and he pleaded guilty to carrying a concealed weapon, a misdemeanor.