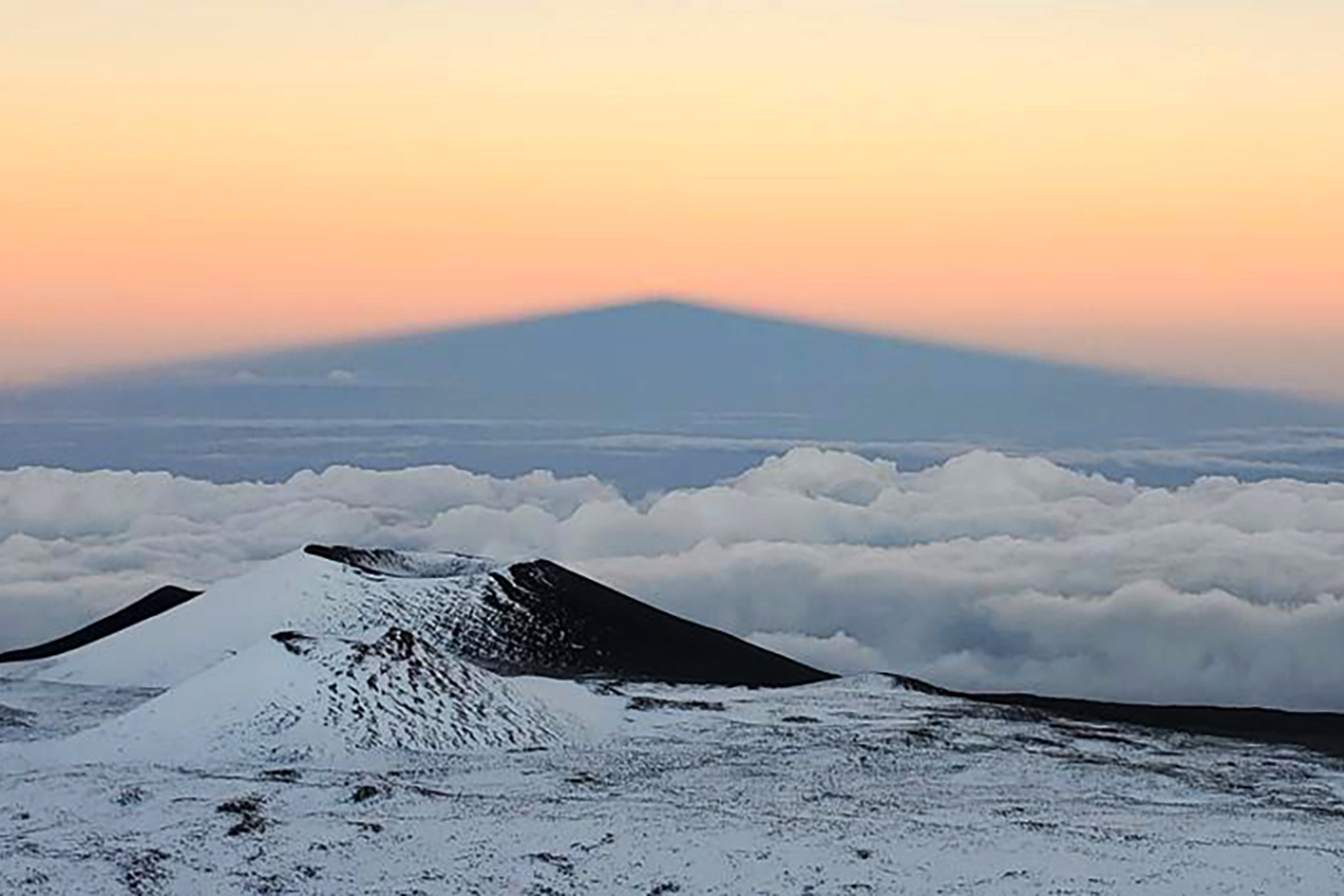 Rescuers trekked through heavy snow and sleet to find a hiker lost in one of the most dangerous places in Hawaii.

Rangers said the hiker registered at the the visitor’s center for Mauna Kea, Hawaii’s tallest peak, before he set off Tuesday morning. But the Center of Maunakea Stewardship said he gave rangers the wrong number.

Rangers tried to contact him after it got dark, but couldn’t reach him. They used the hiker’s 911 calls to connect with him and narrow the search area.

Rescuers hiked about a mile and found him Tuesday night in a small cave in “thick white-out conditions” at 13,000 feet above sea level, the center’s news release said.

He was able to walk out on his own but was taken to a hospital.

The mountain’s summit is dangerous because of “extreme altitude and weather conditions, and emergency services may be two hours away because of its remote location,” the release said.