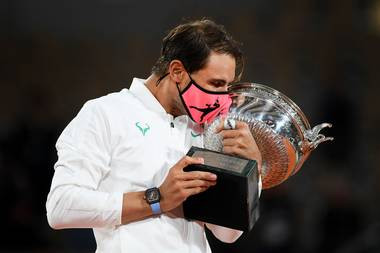 The Spaniard defeated Novak Djokovic in straight sets, 6-0, 6-2, 7-5 in 2 hours, and 41 minutes at Court Philippe-Chatrier in Paris to clinch a record-extending 13th title at Roland Garros. 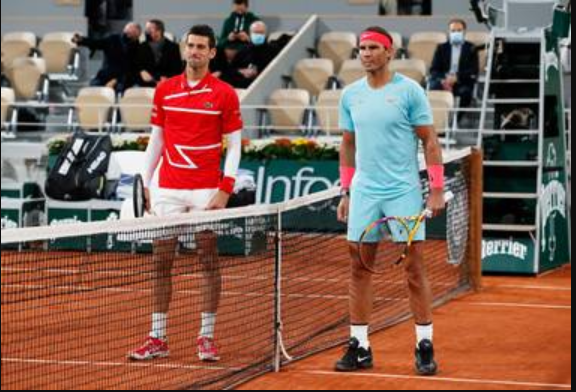 Speaking after the game, Nadal who also became the first player to win 100 singles matches at Roland Garros: “A win here means everything for me. Honestly, I don’t think about the 20th and equalling Roger, for me it is just a Roland Garros victory.”

“I have spent most of the most important moments in my career here.

“Just to play here is a true inspiration and the love story I have with this city and this court is unforgettable.”

“We are very lucky we can keep playing our sport. Many thanks to Roland Garros for this event and supporting us.

“This court is the most important court in my career, it’s tough circumstances. In some was it’s not happy as we cannot celebrate in the way we would like – with the fans here. I really hope when we are next here we can celebrate this beautiful new stadium with all the fans.” 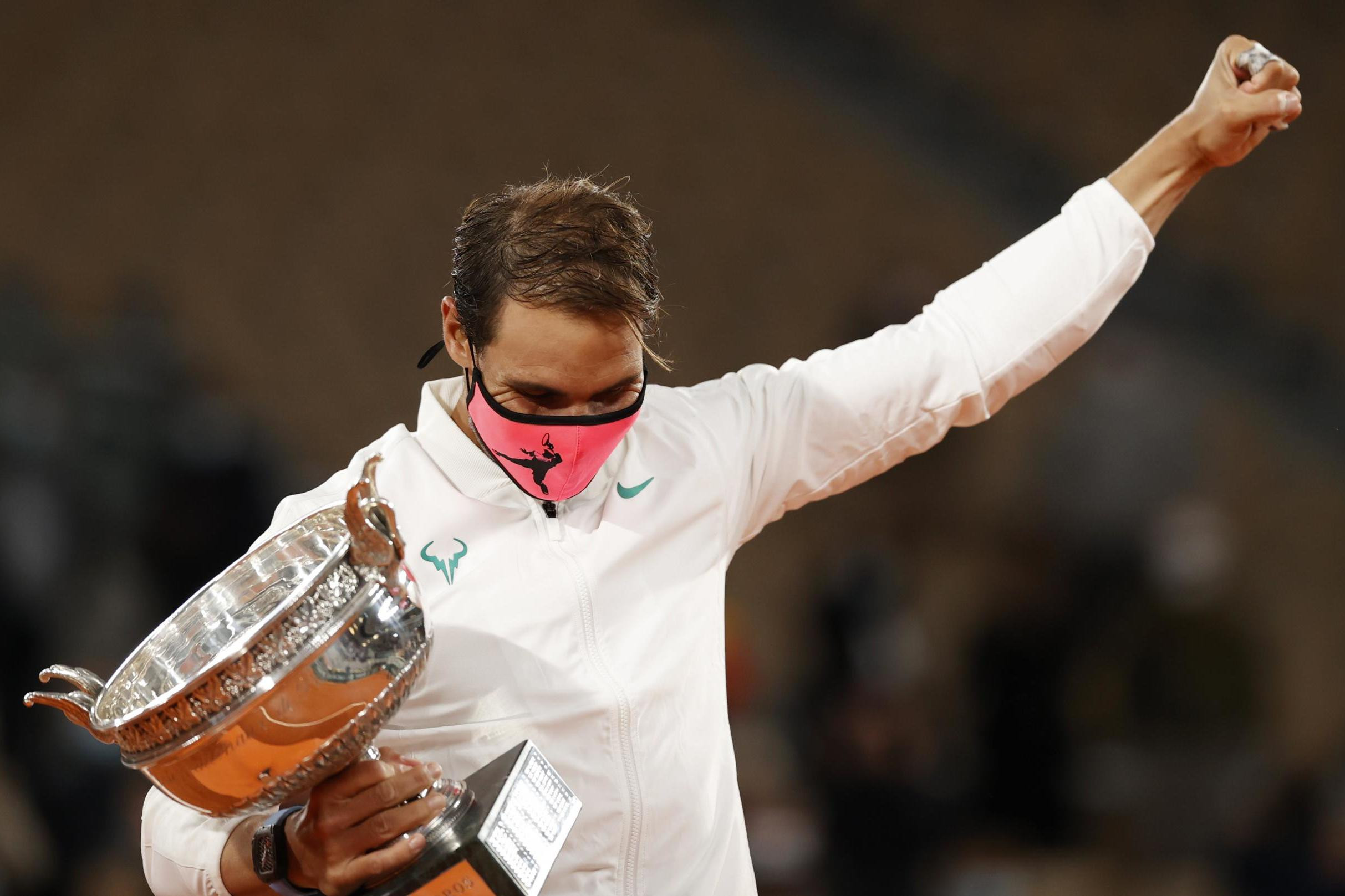 Djokovic also spoke after the game, saying: “Huge congratulations to Rafa. What you’re doing on this court is unbelievable. Not just this court but every court in your career – you are the King of Clay and I have experienced that more than once in my career!

“I am disappointed with how I played but I am grateful we were able to play this tournament and thanks to everyone who made this happen.”

Harry Styles hung out at a super fan’s house after his car broke down, fed her fish and left her a note

Benue: James Oche reacts to killing of policeman, one other by...