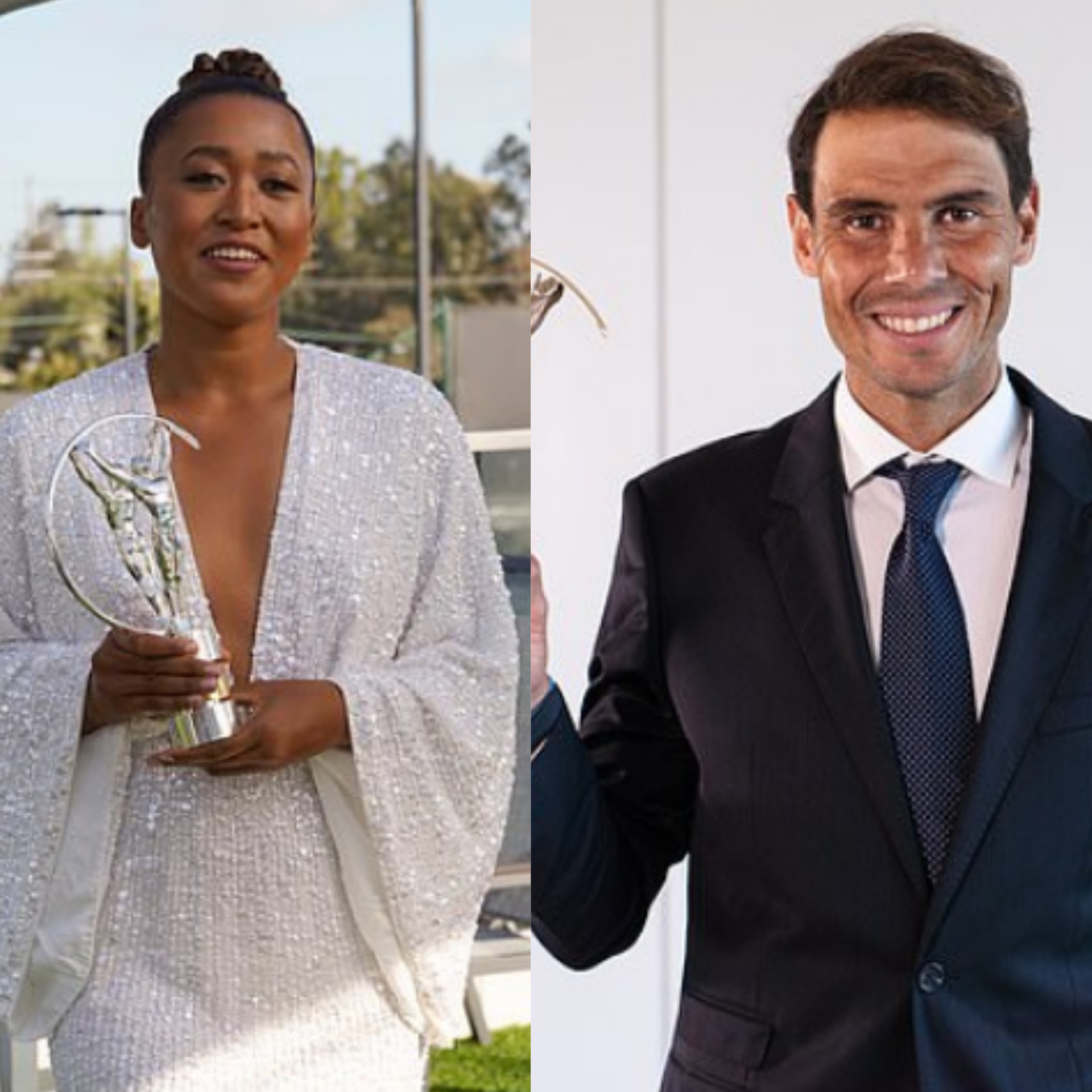 Tennis icon, Rafael Nadal and reigning Tennis womens world number one, Naomi Osaka, have been named sportsman and sportswoman of the year at the Laureus World Sports awards held digitally on Thursday evening, May 6.

Nadal was given the award for equalling Roger Federer’s haul of 20 Slams while Japanese tennis player and activist, Naomi Osaka clinched the top spot in women’s tennis. 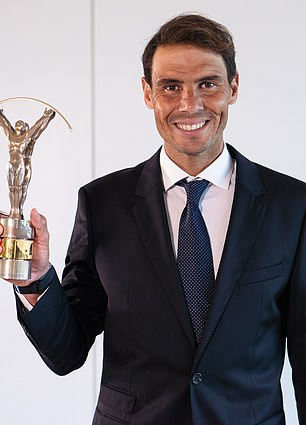 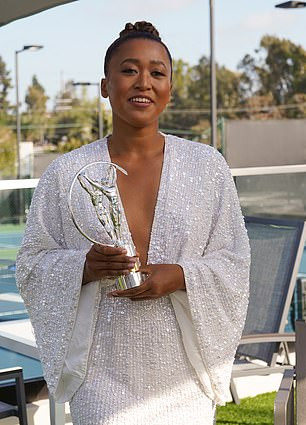 Lewis Hamilton was also recognised for his activism over the past year as he was named athlete advocate of the year for his work in highlighting racial injustice against blacks. 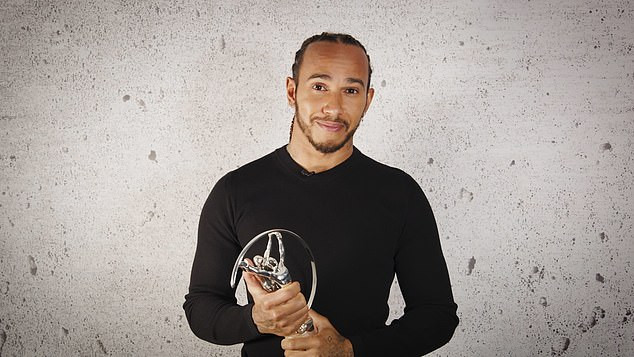 ‘We need to learn from this experience, support one another, and do our best to look ahead.’

‘This past year has been incredibly difficult for so many, but it has also been heartening to see the power of our collective voices spark new conversations and change.” Hamilton said

Liverpool’s Egyptian forward Salah took the sporting inspiration award owing to his advocacy of women’s equality in the Middle East. 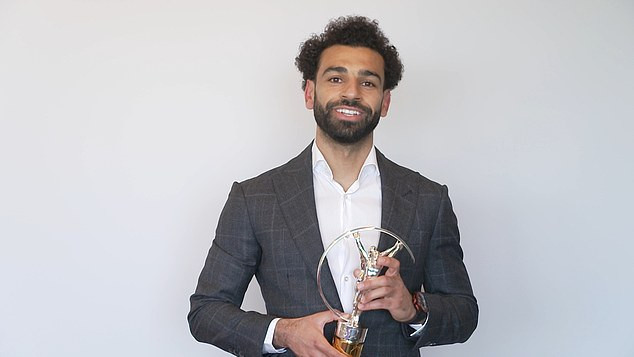 Salah said: ‘It was a very difficult year on so many levels and for so many people around the world.

‘Some of us were kept away from our family and friends, and others even lost loved ones.

Sportsman of the Year: Rafael Nadal.

Sportswoman of the Year: Naomi Osaka.

Team of the Year: Bayern Munich. 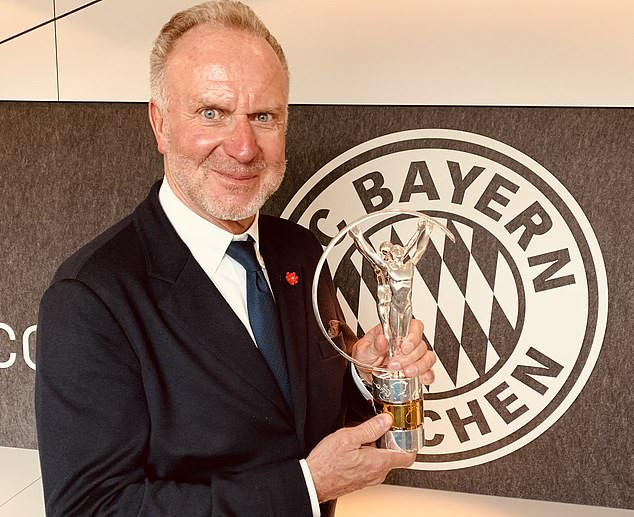 Breakthrough of the Year: Patrick Mahomes.

Comeback of the Year: Max Parrot.

Sport for Good: KICKFORMORE by KICKFAIR. 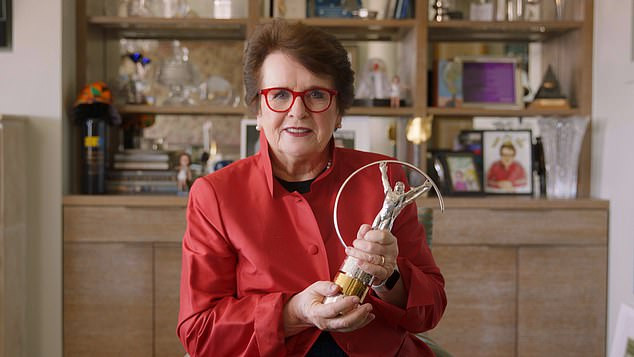