Popular reality star, Queen Mercy reacts after being called out by fans of co-BBNaija ex-housemate, Whitemoney, who referred to her as a snake. 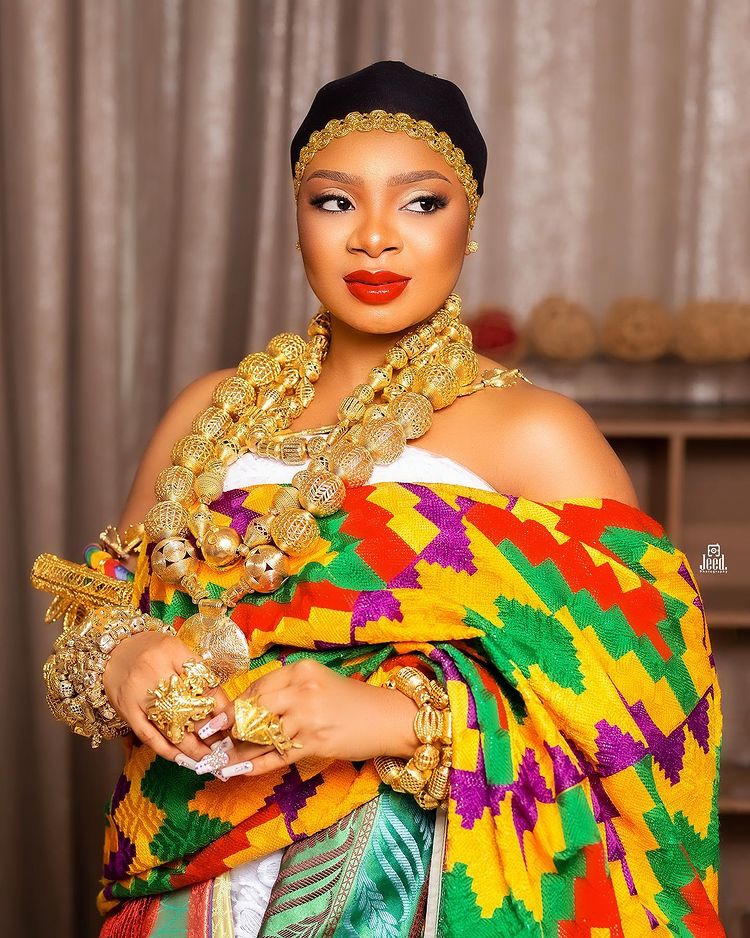 A fan of Whitemoney had taken to the social media platform, Twitter, to call out Queen for being desperate to be in a relationship and using the winner of the 2021 BBNaija show.

This triggered a chain of reactions from other fans who supported the claim and dragged the aspiring politician. 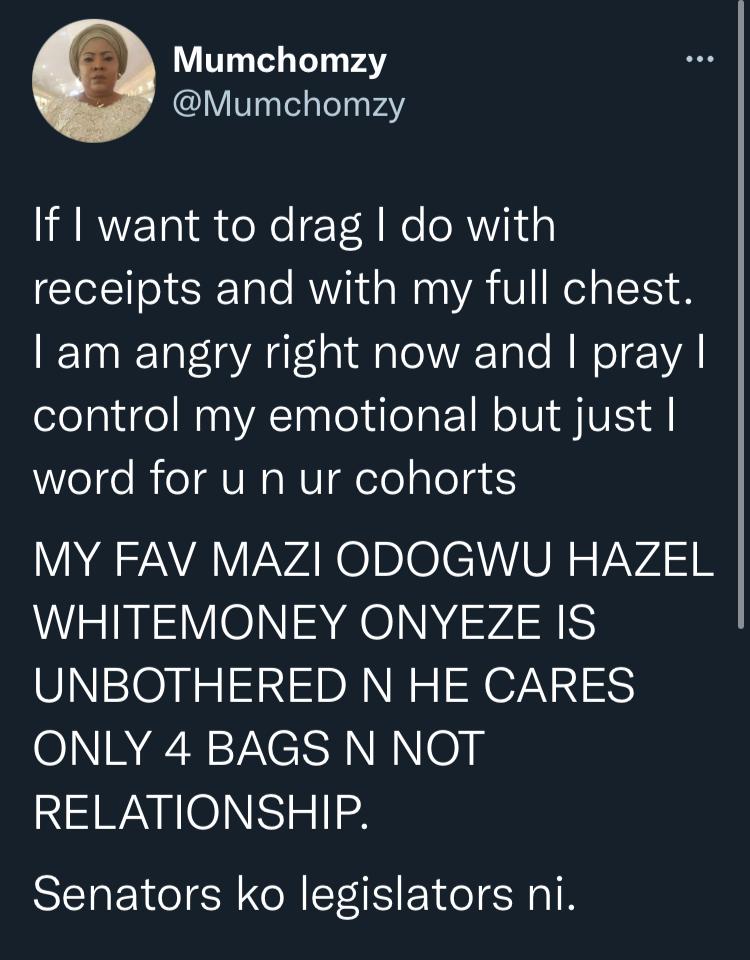 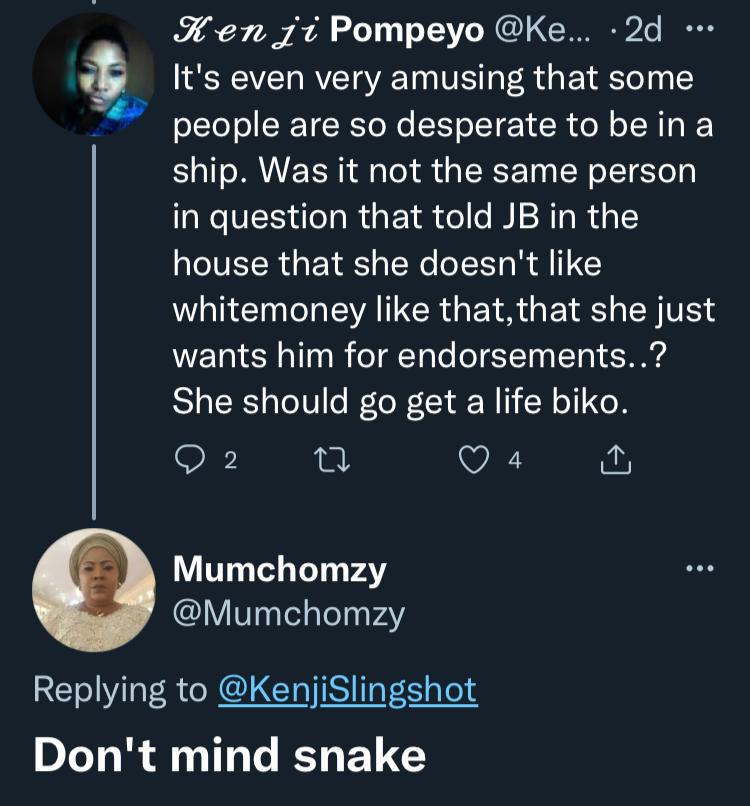 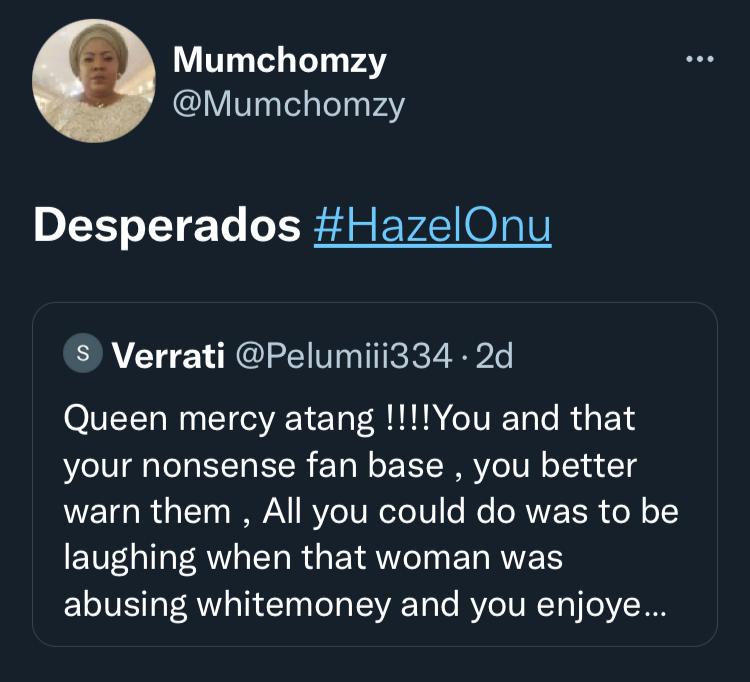 In reaction, Queen expressed utmost dissatisfaction after the same fan who spearheaded the claim wrote to her dm and blocked her afterwards.

Here is how the reality star reacted to the attack; 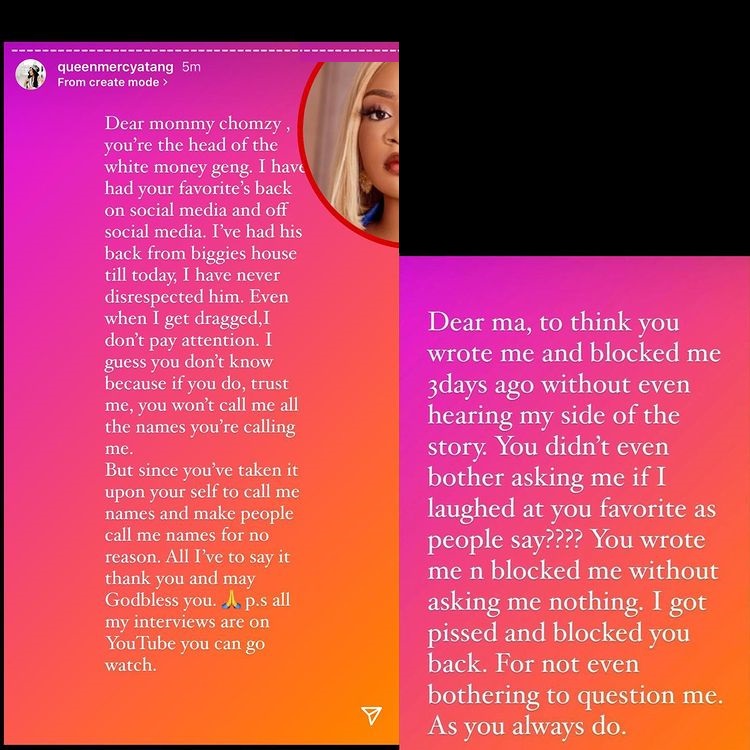