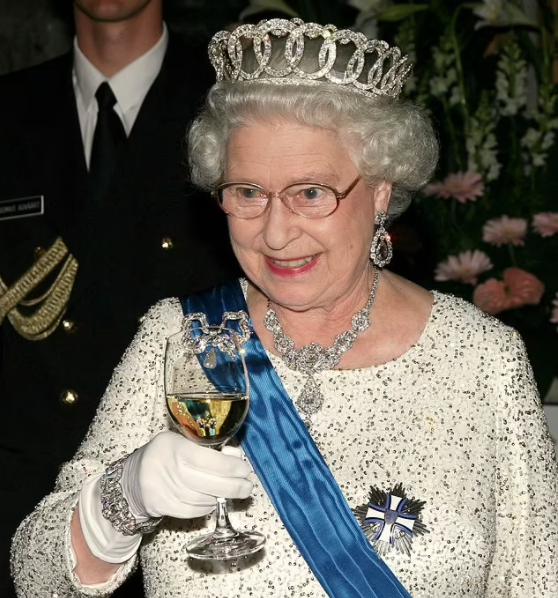 The Queen has been ‘ordered to quit drinking by royal doctors.’

Her Majesty, who is in good physical health and has been seen using a walking stick during recent engagements in Wales with no specific medical reason given, has allegedly been advised to forgo alcohol except for special occasions due to her busy autumn schedule. 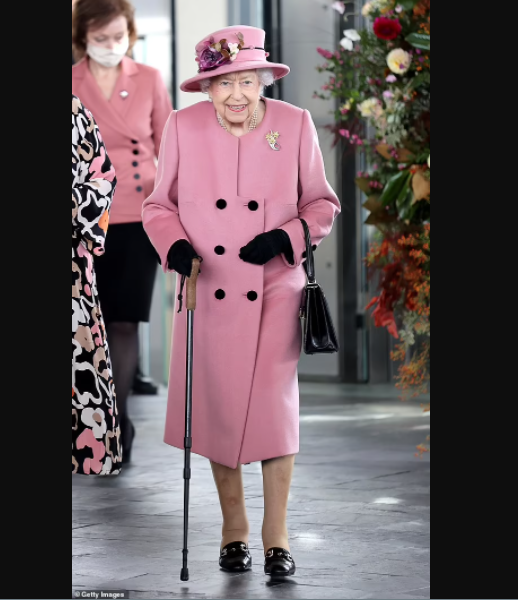 According to two sources close to the monarch quoted in a magazine, doctors have also given the advice ahead of the monarch’s Platinum Jubilee celebrations next June.

‘The Queen has been told to give up her evening drink which is usually a martini,’ a family friend is said to have told Vanity Fair’s Katie Nicholl. ‘It’s not really a big deal for her, she is not a big drinker but it seems a trifle unfair that at this stage in her life she’s having to give up one of very few pleasures.’

The monarch is rarely seen drinking in public but according to palace sources, just like her son Prince Charles, her alcoholic beverage of choice is often a dry martini.

The 95-year year-old is also believed to enjoy a glass of sweet wine with dinner, while her late cousin Margaret Rhodes once reported she was known to drink a glass of champagne before bed.

‘The alcohol has gone, her doctors want to make sure she is as fit and healthy as possible,’ a second source was quoted as saying by the magazine.

Dubonnet and gin, the Queen Mother’s favourite tipple is also believed to be a choice often requested by Her Majesty.