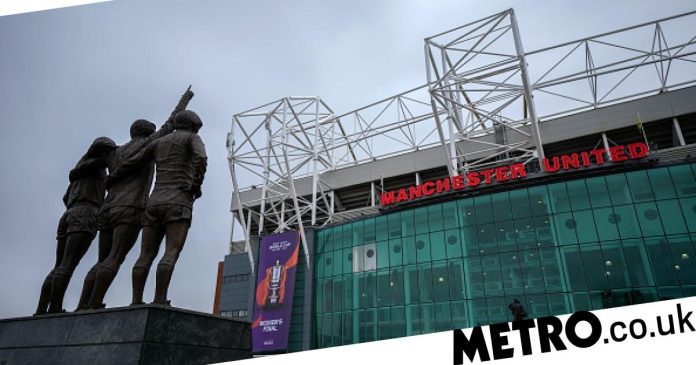 Manchester United were put up for sale last year, with the Glazers seeking ‘strategic’ investment that could be a minority stake of a full sale.

The decision to put the club up for sale came after Chelsea was sold for £4.5billion, including a commitment to spend £1.25bn over the next decade.

QSI were an influential part of Qatar’s successful bid for the 2022 World Cup and they want to build on what they percieve to have been a successful tournament by acquiring stakes in a Premier League club.

With United looking likely to finish in the top four, QSI would have to sell Paris Saint-Germain in order to acquire full control of Manchester United.

Though they are looking at selling off around 15% of the club, QSI remain committed to the Ligue 1 giants.

Therefore, QSI are looking at acquiring a minority stake in Manchester United and have made it clear they are interested in becoming part owners.

It comes after Al-Khelafi met with Tottenham chairman Levy to discuss a minority stake in Spurs, according to the Athletic.

ENIC International Limited are keen to raise funds by selling off a percentage of the club and Al-Khelafi discussed buying a stake of around 15%.

However, QSI will evaluate all options and the temptation of investing in Manchester United is clear given the club’s global appeal and influence.


MORE : ‘I have no doubt about it’ – Louis Saha makes confident Premier League title and top-four prediction after Arsenal beat Man Utd