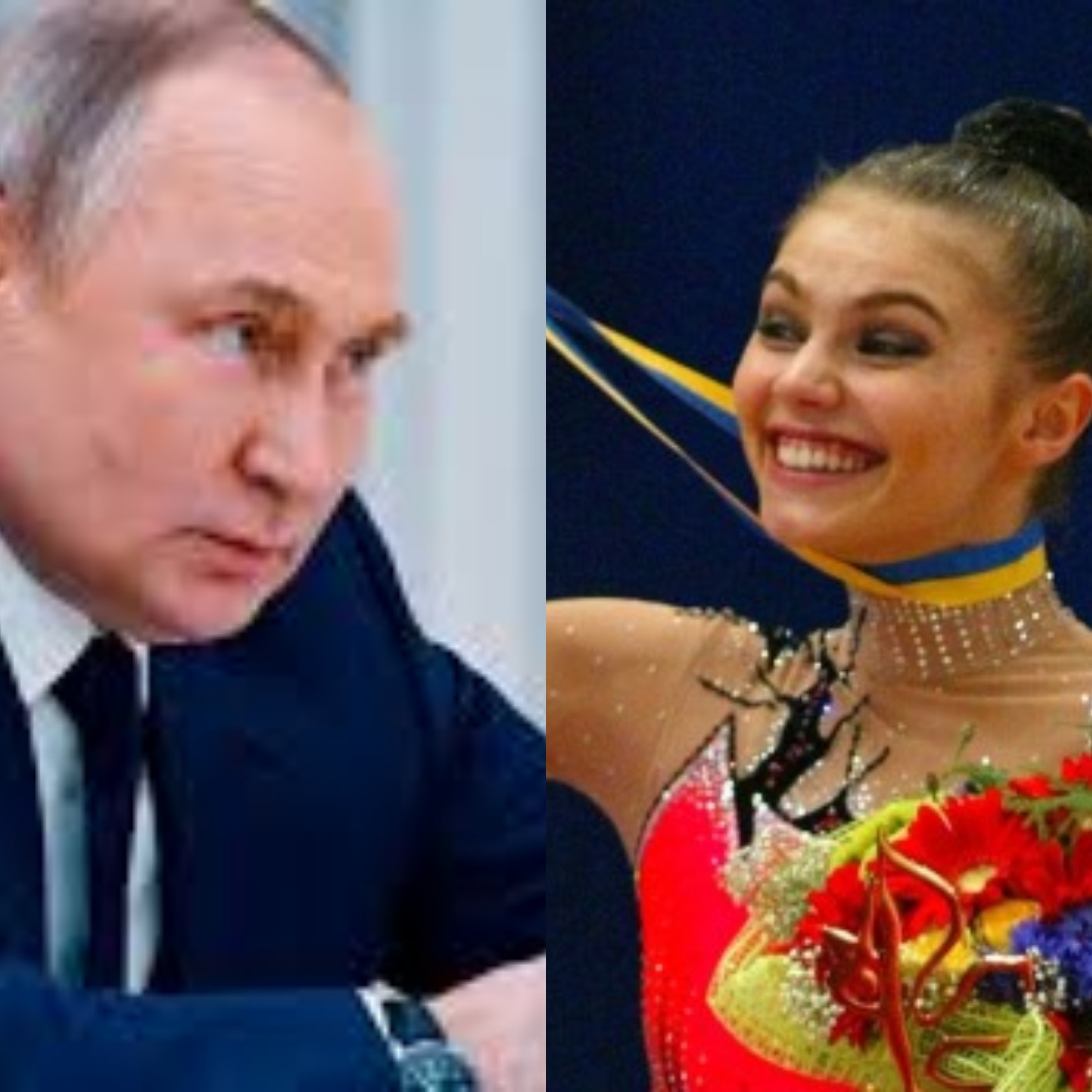 Vladimir Putin has reportedly been “stunned” to find out that the woman widely believed to be his “secret lover” is pregnant again.

The Russian president, 69, is alleged to have at least two sons with former Olympic rhythmic gymnast Alina Kabaeva, 38.

He had not planned any more and was said to be “subdued and withdrawn” after learning Ms Kabaeva is expecting again.

The president is understood to have learnt the news as he prepared for Victory Day celebrations in Moscow.

Unnamed sources claim he did not take it well and was allegedly “fuming”, The Sun has reported.

It said: “Putin found out his mistress is yet again pregnant — and by the looks of it this wasn’t planned.”

Putin has always denied any sort of relationship with Ms Kabaeva.