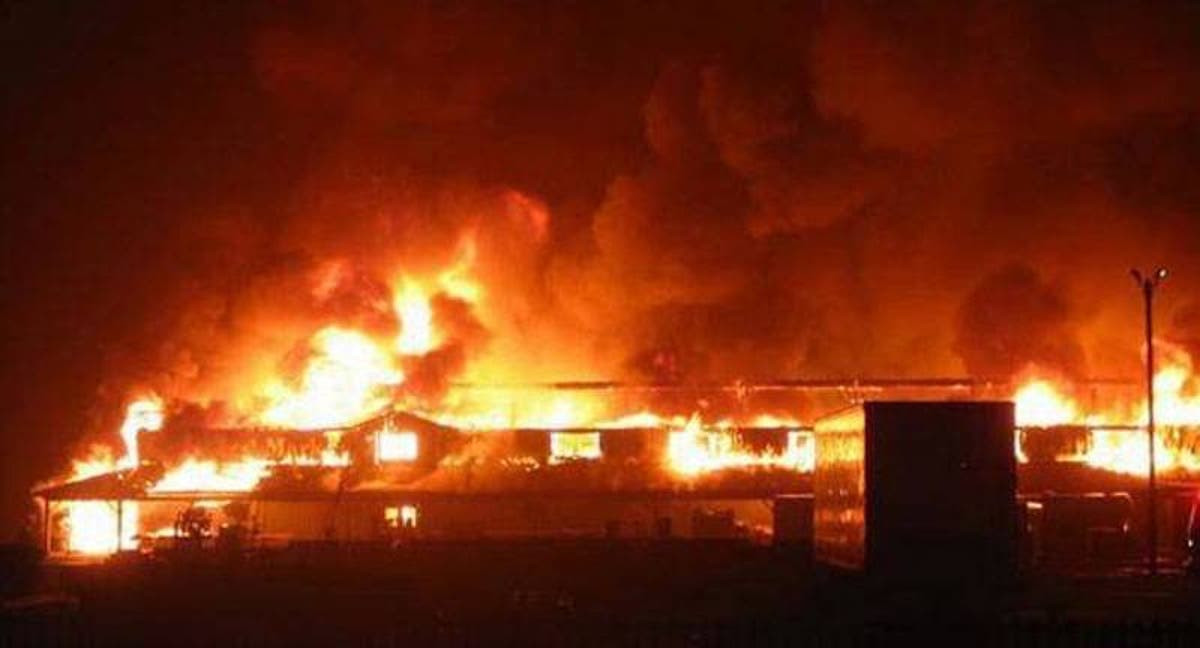 Millions of properties have been lost in a fire outbreak that occurred in the Ajao market, Lagos state on Wednesday, July 1.

Men of the Lagos Fire Service Lagos State Emergency Management Agency LASEMA are on ground working to put out the fire.

The spokesperson of the Lagos State Emergency Management Agency, Nosa Okunbor, who spoke to newsmen, said the fire started at about 1am today. He added that no casualty has been recorded yet.

“There is a fire outbreak there. It started around 1am but we are there already. From all indications, the Ajao Main Market has a small shopping mall and from what we gathered, the fire started from the shopping mall and extended to the main market and affected some adjoining buildings.

But the LASEMA Response Team and other stakeholders, including the Lagos State Fire Service and the police are already on ground to quell the fire. No casualty has been recorded for now.” Okunbor said

Here’s Where You Can Watch Episode 1 of BET Africa’s Brand...