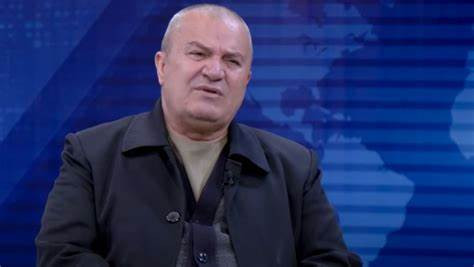 The Taliban have arrested a popular university professor and outspoken critic of successive Afghan governments, including the new rulers in Kabul.

Prior to his arrest, Faizullah Jalal, a longtime professor of law and political science at Kabul University made several appearances on television talk shows since the US-backed government was pushed out in August, blaming the Taliban for the worsening financial crisis and criticising them for ruling by force.

The professor was also accused of making “nonsense remarks on social media, which were provoking people against the government and playing with people’s dignity.”

In a tweet shared in the early hours of Sunday January 9, Jalal’s daughter Hasina Jalal pleaded for her father’s release. “As I confirm the disturbing news. I ask for the immediate release of my father Professor Faizuallah Jalal,” she tweeted.

TOLO TV, Afghanistan’s largest station on which Faizuallah Jalal was a frequent commentator, tweeted that Jalal was arrested “reportedly for making allegations against government departments, a security source said.”

Jalal is the husband of one of the country’s first female presidential candidates, Masooda Jalal, who ran against former President Hamid Karzai in 2004.

They have also formed an all-male cabinet made up entirely of members of the group, and almost exclusively of ethnic Pashtuns.